An 11-year-old schoolgirl from Zimbabwe saved her 9-year-old friend from the deathly jaws of a huge crocodile by jumping on the reptile’s back and then gouging its eyes.

According to reports, Rebecca Munkombwe swung into action after Laytona Muwani was attacked while swimming with his friends in Sinderela village. The 11-year-old, who happened to be a local from Hwange Town, was just getting out of the water when she heard screams of help.

The moment Recebbca saw Muwani struggling to stay afloat, she swam to the spot and jumped right onto the crocodile’s back. She quickly realised the reptile had grabbed Muwani by her hand and leg.

Without wasting any time, she started gouging on the reptile’s eyes and continued to do so till it released its grip. “Since I was the eldest among the other seven children, I felt the urge to save her. So, I jumped into the water and swam to where she was struggling to float. She was screaming in pain that something was biting and pulling her under,” said Rebecca.

“I jumped on top of the crocodile and started beating it with my bare hands before using my fingers to poke its eyes until it released her,” she added.

Fortunately, Rebecca did not sustain any injuries but Muwani had to be taken to a hospital for treatment. A nurse told local media that Muwani had escaped the attack with only ‘mild injuries’.

However, this was not the only human versus wild battle in recent times in which the former came out as the winner.

Not so long ago, a man outduelled a young mountain lion on a northern Colorado trail and even strangulated the animal to death in an act of self-defence. The intense battle ensued after the lion attacked the man from behind while he was running alone near Fort Collins.

The runner not only outdueled the lion but also hiked out of the area and drove himself to a nearby hospital. 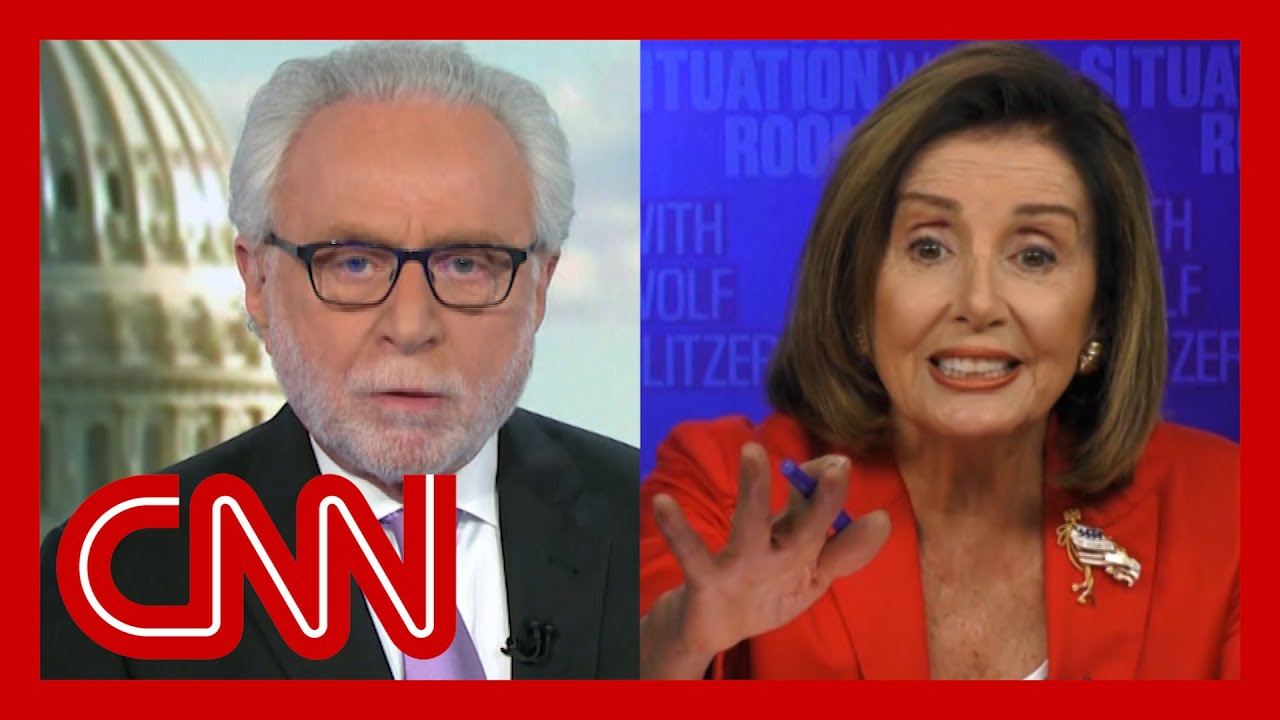 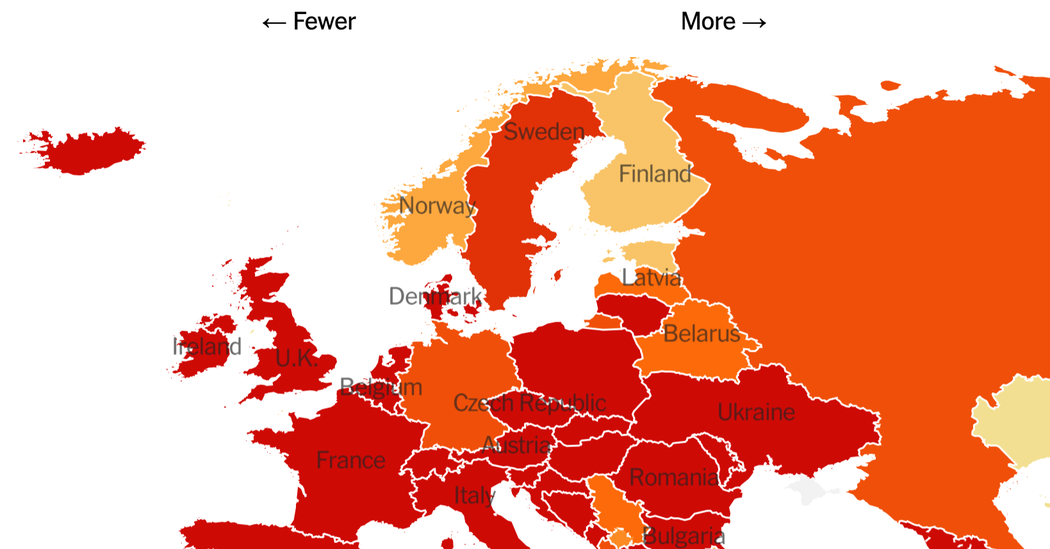