Lasith Malinga has been one of the greatest fast bowlers in the history of cricket. He has been instrumental in Sri Lankan cricket’s resurgence in limited-overs cricket recently while being an integral part of their rise in the early 2010s. His ability to bowl deadly Yorkers and lethal slower deliveries has made him a legend in T20 cricket. But it looks like his time in cricket is coming to an end. He has already retired from Test cricket while also hanging up his boots in the 50-over format.

However, it looks like Sri Lankan cricket has unearthed another Malinga in the form of Matheesha Pathirana. 17-year-old pacer has an identical slinging action and is also lethal with his Yorkers. A video of his deadly spell for Trinity College has been going viral on social media where it can be seen that Pathirana is proving a tough nut to crack for the opposing batsmen.

In his debut match for Trinity College itself, the young Sri Lankan pacer rattled the opposition while picking up six wickets for seven runs. Here is a highlight video of Pathirana wrecking havoc in college cricket:-

It can been seen in the video that the batsmen are having difficulty in picking up the length of his deliveries as they end up missing the line completely or edging it to the fielder.

Pathirana has already been picked for the U-19 Lankan squad for a Provencial tournament and his likeness to Lasith Malinga has got a lot of eyes on him. 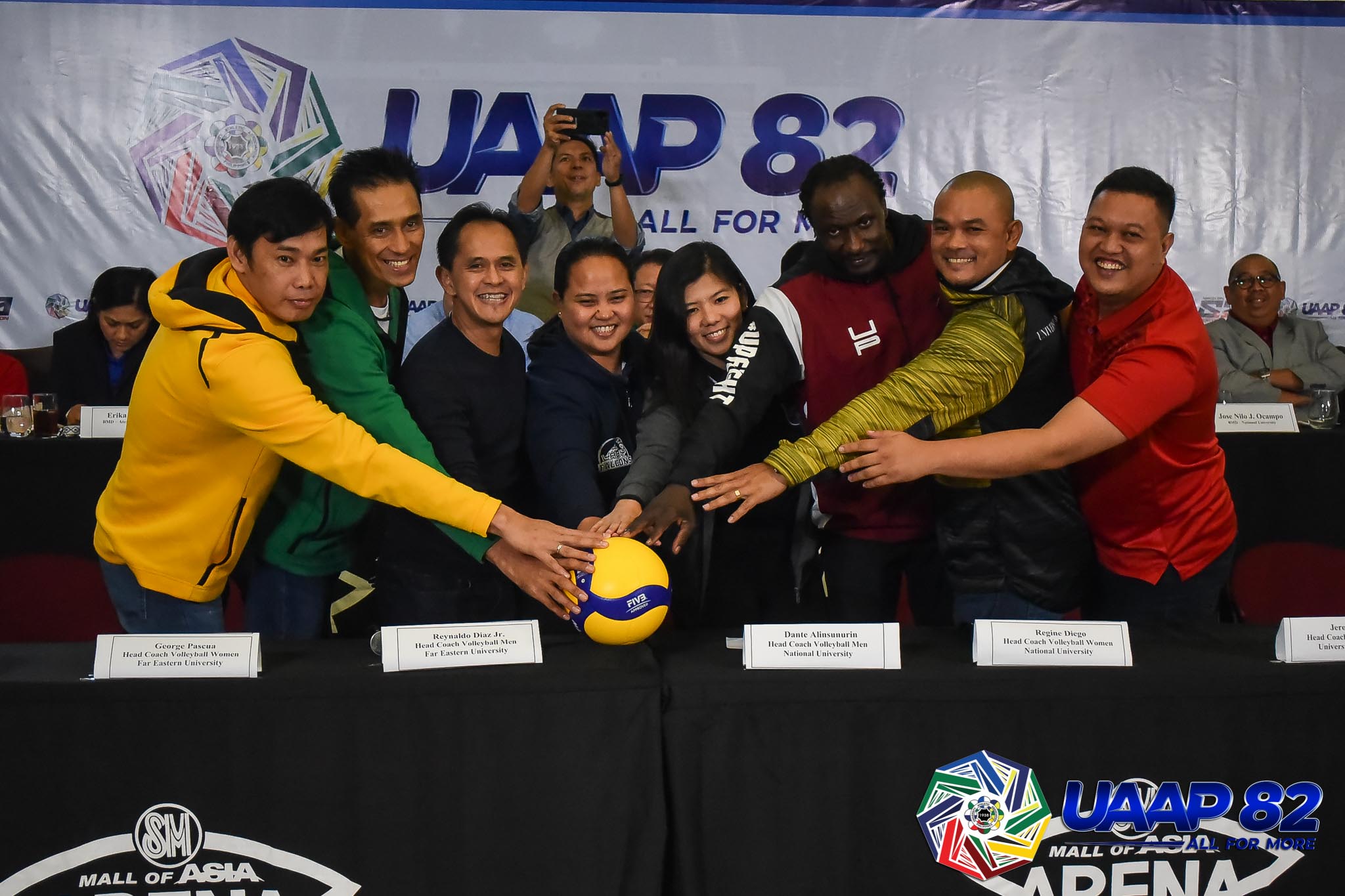