The amount of Arctic sea ice has reached its annual minimum — a mere 1.6 million square miles.

According to the National Snow and Ice Data Center (NSIDC), this year’s extent is the second-lowest on record, tied with minimums reached in 2007 and 2016.

Since satellite records have been kept beginning in the late 1970s, NSIDC reports that the 13 smallest sea ice minimums have all occurred in the last 13 years. The lowest amount on record came in 2012, sea ice dropped to 1.37 million square miles.

The sea ice minimum area has declined 12.8 percent per decade over the past 40 years, which scientists believe is partially a result of climate change.

A study published last month claimed that sea ice in the Arctic could completely disappear each summer through September if average global temperatures increase by as little as two degrees Celsius.

“Ice recedes from June to September and then in September, it begins to grow again in a seasonal cycle. And we’re saying we could have no ice in September,” Chang said in a statement.

Scientists have said carbon pollution is warming the Arctic at a faster rate than the rest of the world, thereby contributing to melting sea ice.

Skeptics have largely dismissed fears of man’s impact on global temperatures and claimed climate change has been going on since the beginning of time. They also claim the dangers of a warming planet are being wildly exaggerated and question the impact that fossil fuels have had on climate change. 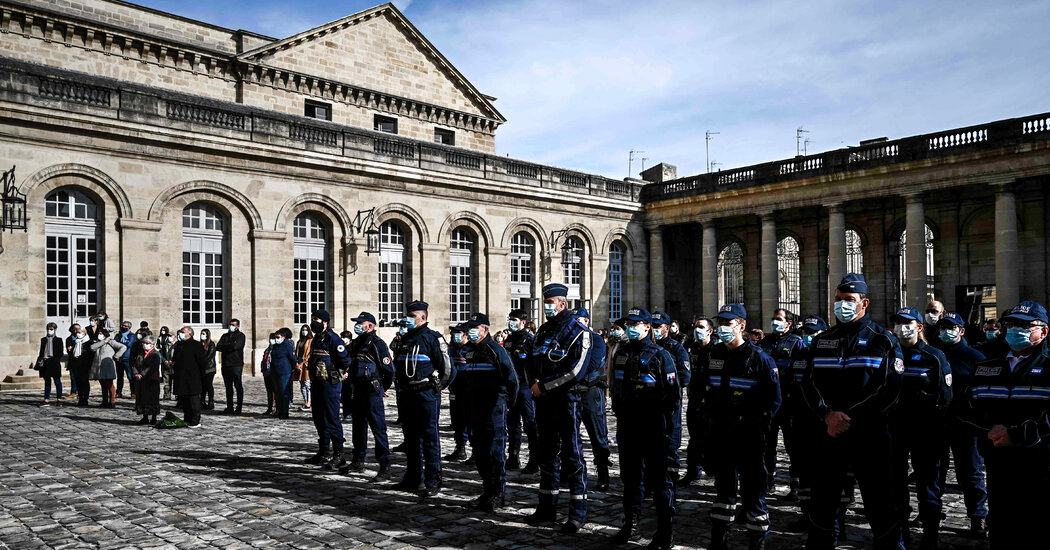