Five CRPF jawans were martyred and three others were injured on Wednesday when terrorists carried out an attack on a busy road in Anantnag district of South Kashmir. An inspector of Jammu and Kashmir Police has also sustain crticial injuries. The injured have been evacuated to an army hospital.

According to officials, at least two terrorists attacked a patrol party of the CRPF on the busy KP Road in Anantnag with automatic rifles followed by hurling of grenades. One of the terrorists were gunned down by security forces, other one is believed to have escaped, the officials said. Combing operations are still on. 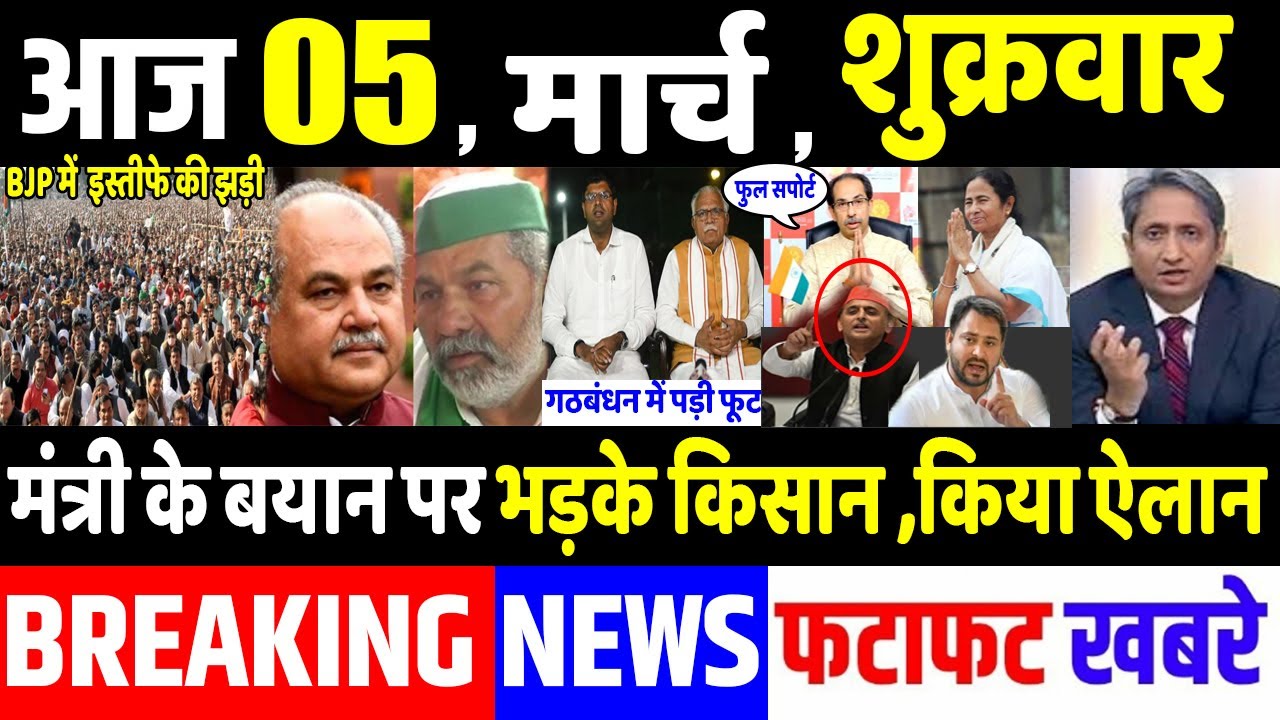 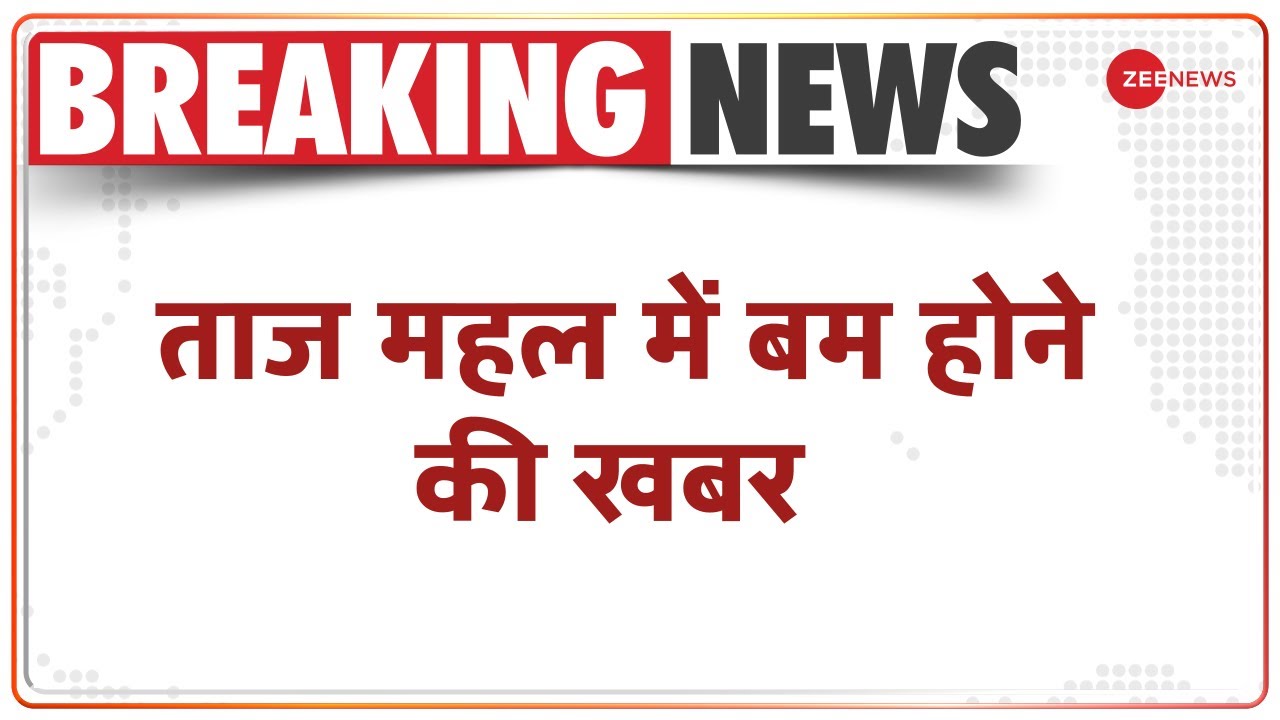