The most powerful atmospheric river of the season so far is now imminent and will reach our coast later tomorrow (Monday).

Atmospheric rivers are fascinating creatures.   Why does atmosphere concentrate water vapor into fast moving narrow currents?  And why do such currents provide such bountiful precipitation and are so optimal for promoting floods and landslides?    These questions are among those that I and others have researched over the past decades and pretty much understand.

Below is a graphic showing the key parameter that characterizes atmosphere rivers, something called Integrated Water Vapor Transport (IVT),that is forecast for Monday night at 10 PM.  IVT is essentially the magnitude of the water vapor being moved by the atmospheric.  Mathematically, water vapor constant times wind speed.

In tis figure, the blue areas are locations with very high values of IVT (over 800 in the units shown)

Bringing a lot of water vapor in the area provides a source of water for clouds and precipitation, particularly as air is forced to rise on our terrain.

A group at Scripps Institute of Oceanography in San Diego even have an atmospheric rating system, similar to Saffir-Simpson Scale for hurricanes (Category 1-5)–see below– and it based on the IVT and duration.  The event we will experience this week will reach at least a Category 3 level!

What makes these event particularly threatening is that there will be two major pulses of large amounts of water vapor intrusion…. one late Monday/Tuesday and the other Wednesday morning, something shown by the forecasts of water vapor transports at those times (see below).  Each is associated with separate low pressure centers and strong winds.

You notice how the values decreases as the moisture plumes move inland?  Why do you think that is?

The answer is that water vapor is being precipitated out as rain and thus lost from the atmosphere.  The mountains are squeezing out the water vapor like one would do by squeezing a sponge.

But you want to see the precipitation, I’m sure.

For the 72 hours ending at 4 PM Wednesday, there will be 5-10 inches on the windward side of regional terrain, with some places getting OVER 10 inches near the CA/Oregon border.  Oregon is in the bullseye of this event.    And such heavy rain will be falling over regions that had the big fires last September, which is an issue of concern.

Atmospheric rivers generally are associated with warm air, and this one is no different, with freezing levels rising to 5000-6000 ft on Tuesday.  Not good for skiing at Snoqualmie those days.

To illustrate, check out the forecast map of heights (like pressure) at around 5000 ft for Tuesday morning.  Temperatures is shown by shading and winds by wind barbs.  A low near Alaska and high pressure/heights off of CA.  A big change in pressure and thus strong winds (from the southwest), bringing the warm, juicy air towards us.

This is not going to be an extreme, damaging event, but expect some localized flooding, especially in western Oregon. 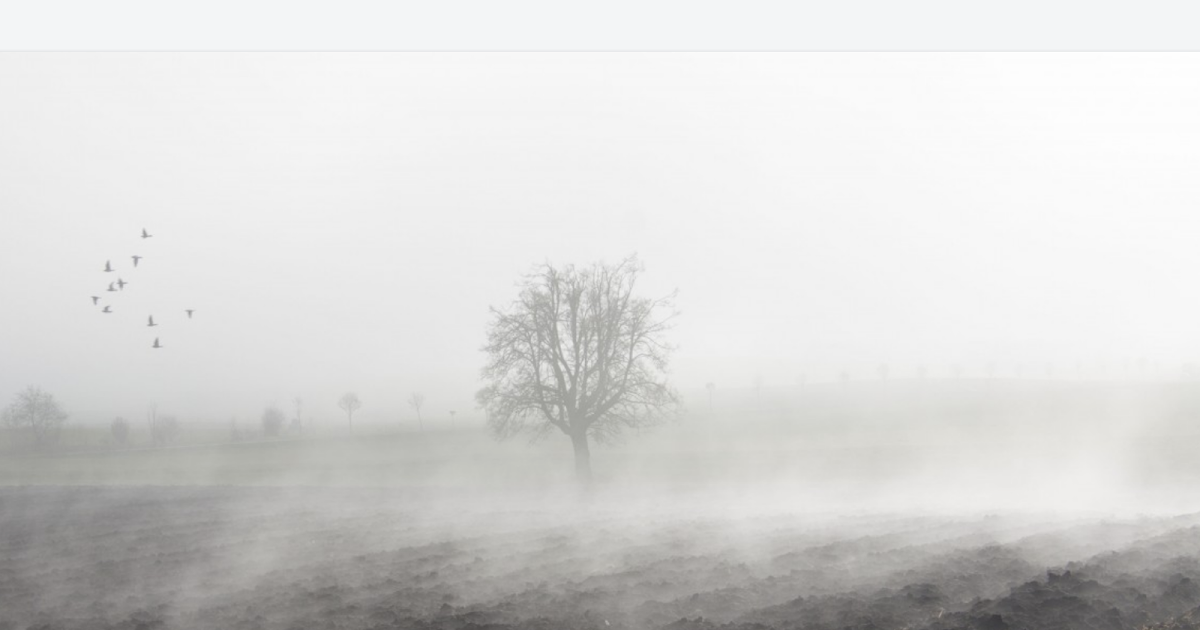 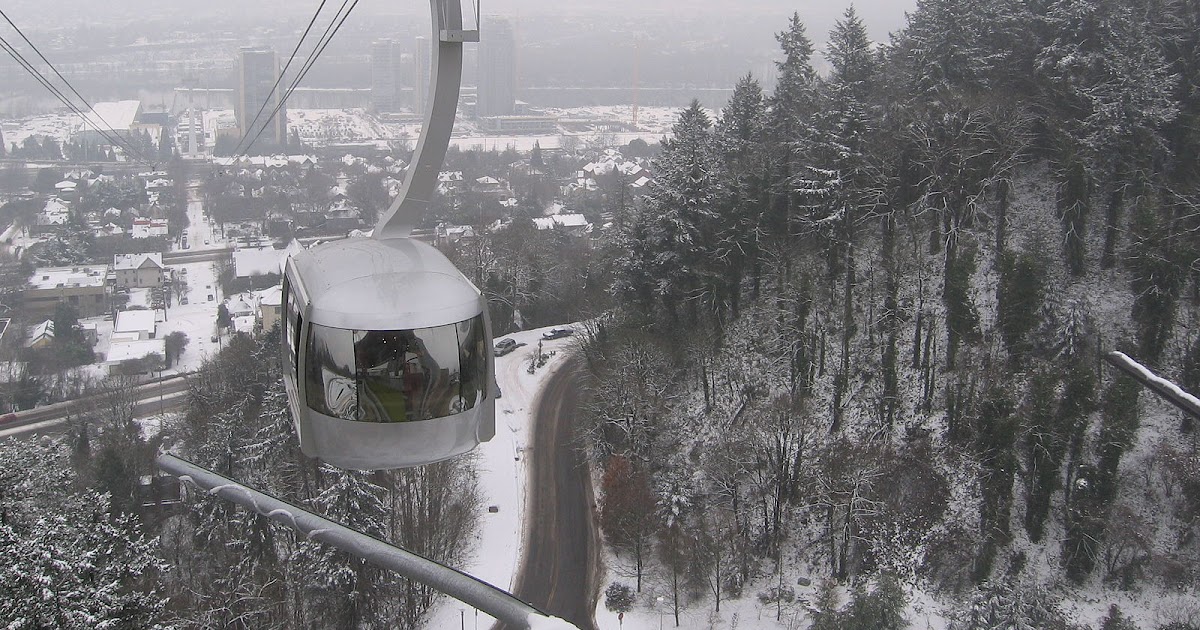 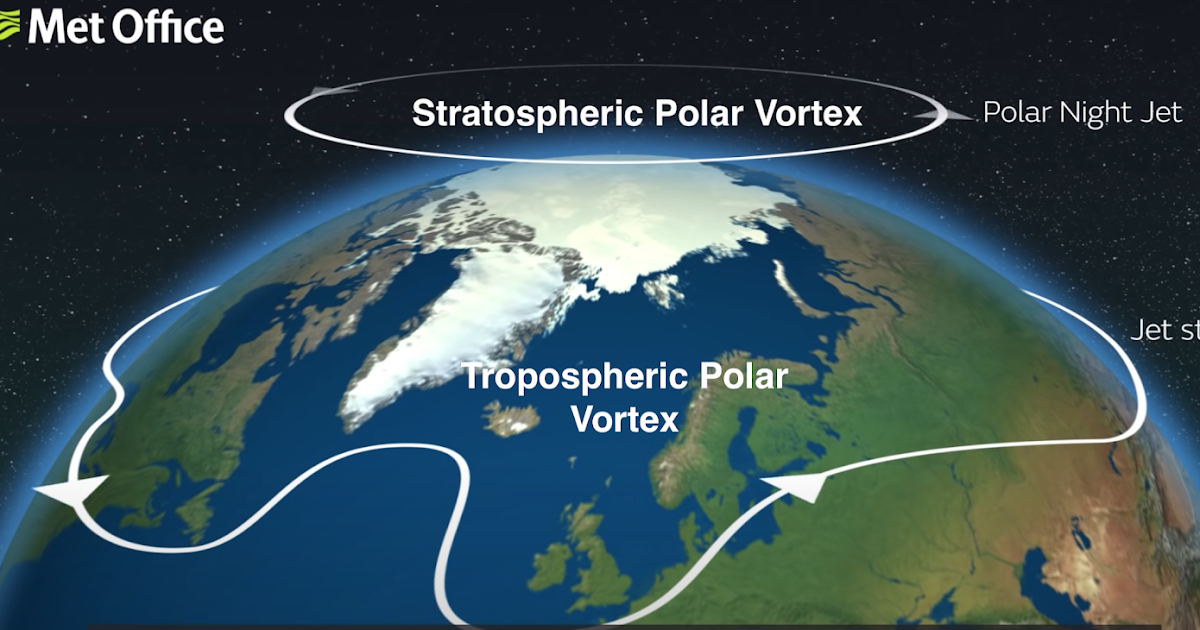 The Stratosphere Has Warmed Profoundly This Month. What are the Implications?