Aaron Rodgers has signed an extension with the Green Bay Packers, general manager Brian Gutekunst announced Wednesday. The record-breaking four-year, $134 million extension could be worth up to $180 million in total money, a source told ESPN’s Adam Schefter.

Rodgers, who will be 40 years old when the deal expires after the 2023 season, praised the Packers on Instagram for an “amazing ride” late Wednesday afternoon.

It’s been an amazing ride the last 13 years; excited to start year 14 knowing that my future is here, in Green Bay, for our 100th season. I’ve grown up in this place, and grown older and a little wiser along the way. Thank you to our incredible fan base for inspiring us players to be better year after year. Thank you to the Packers organization for standing by me time and time again and giving me the opportunity to lead this football team. And thank you to my teammates along the way, past and present who have impacted my life in so many positive ways, giving me friendships for life. Looking forward to making some more memorable moments this year, and for years to come…. #packers100thseason #packersfamily #packerforlife #midrange

The $33.5 million average shatters the previous record of $30 million, set in May when fellow quarterback Matt Ryan of the Atlanta Falcons inked his own nine-figure pact.

Schefter reports that Rodgers will receive $67 million from the Packers by the end of 2018, plus a $13 million bonus in March. Rodgers’ earnings over the next 12 months should reach $90 million, including endorsements and appearances, which would propel him near the top of Forbes’ annual look at the highest-paid athletes.

Rodgers just missed the cut on this year’s athletes list—which included prize money, salaries and bonuses earned between June 1, 2017, and June 1, 2018—with earnings of $21.1 million. (The cutoff was $22.9 million.) Despite missing more than half the 2017 season with a broken collarbone, he earned $9 million off the field through memorabilia, royalties and endorsement deals with Adidas, State Farm, Prevea Healthcare, Bergstrom Automotive, Sharpie and IZOD. Rodgers’ multimillion-dollar pact with State Farm is one of the richest endorsement deals in the NFL.

The best part of all this is that Rodgers still took time out of his day to attend the Packers’ Welcome Back Luncheon, which is an annual event put on by the Green Bay Chamber of Commerce. Packers players are known to show up to the event in a weird outfit and Rodgers didn’t disappoint this year. As you can see below, it looks like he dropped some of his new $57.5 million signing bonus on a new hat, coat and tie.

Big thank you to @levis and @heymarkavery for helping me with my all denim look today for the annual Packers Welcome Back Luncheon. The tux jacket was a replica of one made for Bing Crosby in 1951. Thanks to Deshone and Tim for joining in and Matt Flynn made me post the pic of him and I in the Canadian tuxedo from years ago so you all knew that this was a repeat outfit. Thanks @mflynn3. Lastly, thanks to genetics that allow me to grow a mustache that even a hero of mine, Sam Elliott, might be proud of. #denim #levis #mustache photo credit: @fatheadklein

If there’s one thing to learn from this picture, it’s that the denim industry will never die as long as Aaron Rodgers is around. 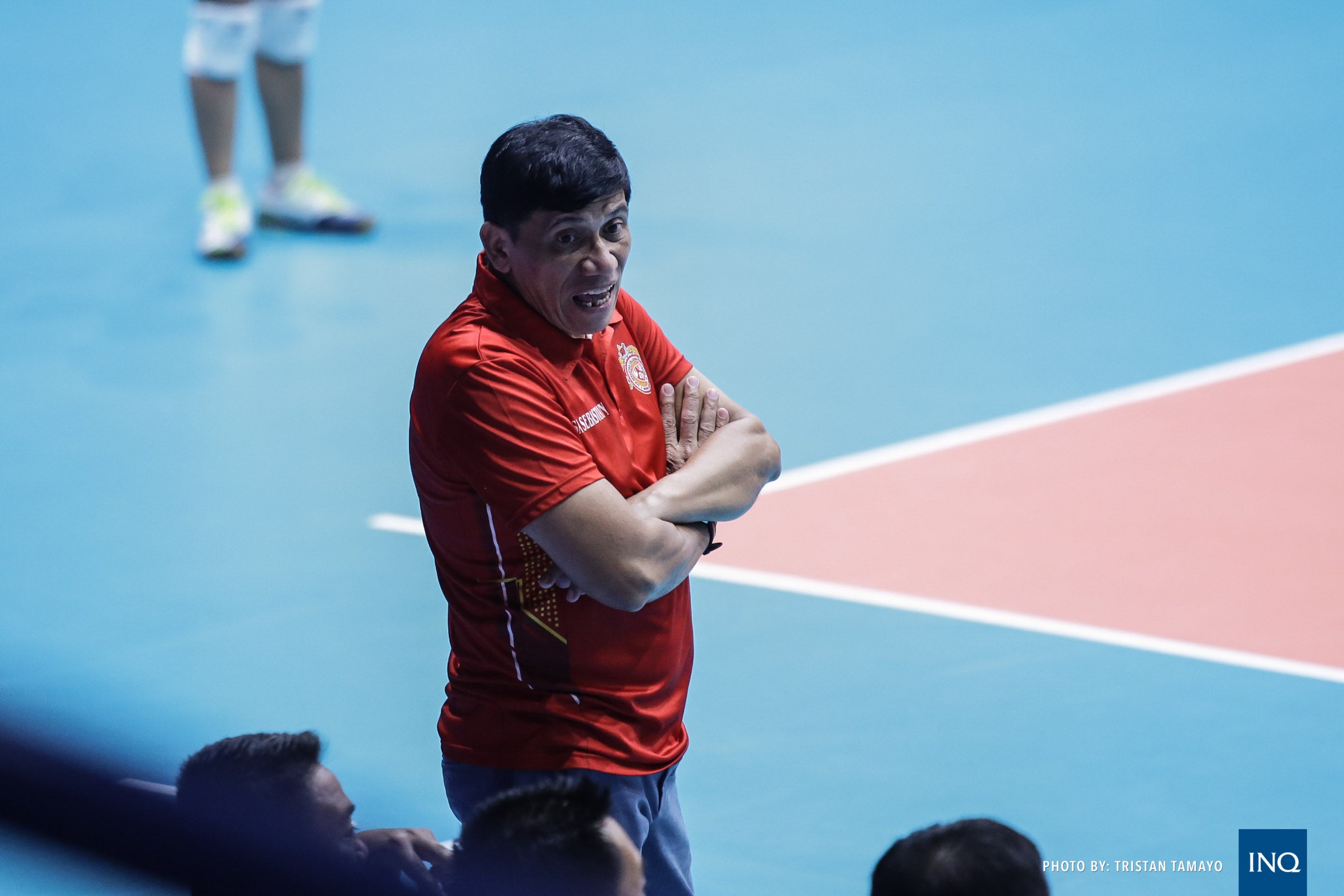 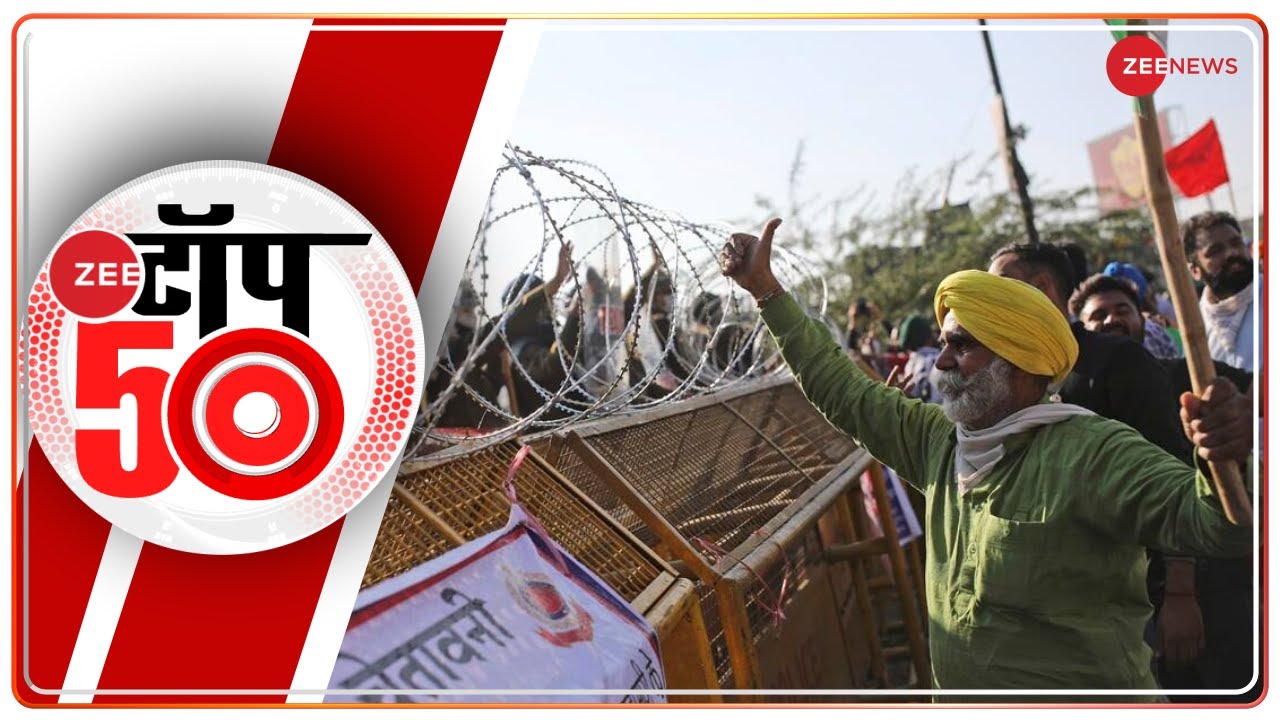