Actor Abhishek Bachchan has said that he got an angry call from Ajay Devgn after he tested positive for the coronavirus last year. Abhishek made the revelation on The Kapil Sharma Show, a new promo for the upcoming episode showed.

Abhishek was joined by Ajay, as they promoted their new film The Big Bull on the comedy show. Abhishek stars in the lead role of Harshad Mehta, the late stockbroker whose life was dramatised in the recent series, Scam 1992: The Harshad Mehta Story.

“What did you do during the lockdown?” host Kapil Sharma asked Abhishek, who laughed and replied, “We did corona.” Abhishek and his family, including father Amitabh Bachchan, wife Aishwarya and daughter Aaradhya, all tested positive for the virus last year, and were hospitalised.

In a more serious tone, he continued, “He (Ajay) was the first to call me. He said, ‘What is this? What is going on? How has this happened to you?’” Abhishek added, laughing, “Then I realised that five or six days before that, he’d come to meet me.”

Ajay, who produced The Big Bull, has passed on many roles that were first offered to him, to Abhishek. “Bol Bachchan, The Big Bull and two three other projects that came to him (Ajay) first. He said ‘I should not do it’. Make it with Abhishek. He himself produced those projects,” Abhishek said.

The Big Bull is due for release on Disney+ Hotstar. The film also stars Sohum Shah, Nikita Dutta and Ileana D’Cruz. 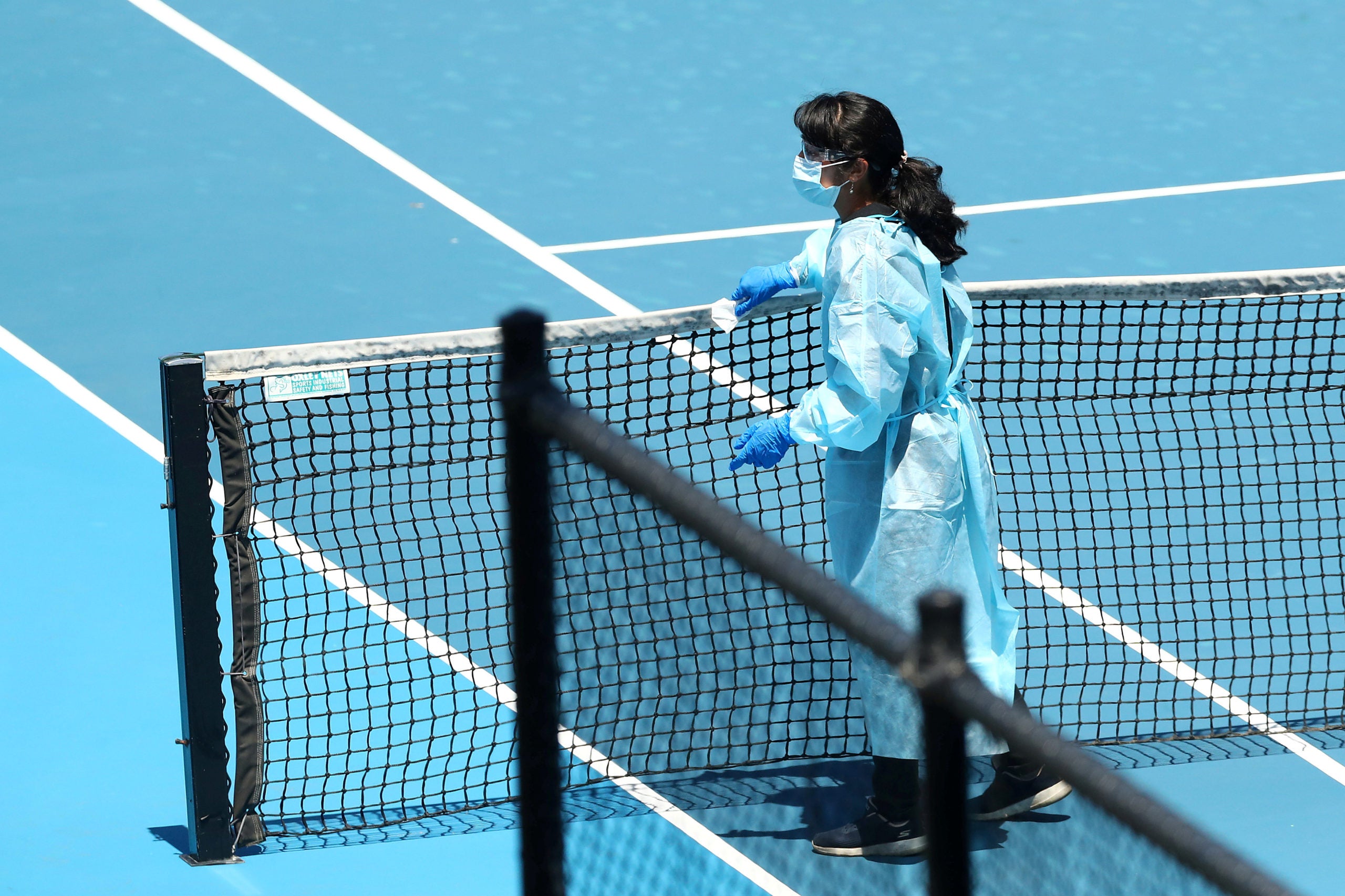