Calvin Abueva, Phoenix Fuel’s embattled star, revealed that he has received offers to play overseas on top of the Japan gig that made the rounds on social media last month.

But his priorities lie here at home—and it is at home where this roller-coaster career will end.

“There were plenty of offers since I got suspended,” he told former PBA commissioner Noli Eala in Filipino during the “Power and Play” show on Saturday.

“For me, I still have a problem to sort out,” he added, alluding to his long and arduous bid to return to PBA action while having the mammoth task to show that he, indeed, has changed for the better.

“This is where I became a star, of course, this is all where it will end,” said Abueva, a PBA champion with Alaska while he was a rookie and a best player of the conference awardee.

“I’m no longer looking back at everything that happened,” he added. “What I’m doing now is looking forward … especially now that there’s a pandemic.”

The athletic forward said his commitment remains with the Fuel Masters, and that he has made an encore with the national team among his primary goals when he does get the green light to play again.

“I have been thinking of making it to Gilas once again. My heart is still there,” said Abueva, who has been suspended for 14 months since his clothesline strike on TNT import Terrence Jones and a lewd gesture toward a fan, Ray Parks’ girlfriend, among others, finally had commissioner Willie Marcial slapping him with an indefinite ban and setting strict conditions for his return.

Marcial said that Abueva is in the process of fulfilling an assortment of tasks in order to gain clearance for a return. Among those, the Inquirer had reported, were community service and drug and psychological tests.

Abueva was also in the Gilas team that got into that infamous brawl with Australia in a Wold Cup qualifying game at Philippine Arena in Bulacan.

Abueva said has was tasked with undergoing six therapy sessions with a psychiatrist, the completion of which was affected by the COVID-19 crisis.

Surprisingly, though, the 32-year-old father of five said he has developed a liking to it.

“I want to keep going back because I know that I can be even more at peace, and that I can learn more about the way I see myself and where I stand,” he said. “It has been a big help so far.”

In fact, Abueva believes more PBA players should avail themselves of such sessions.

“Everyone [in the league] is stressed. It’s not just one or two players,” he said. “Almost everyone deals with stress. It’s not only during practices and games. Even at home, there is a bit of it, surely.”

“And there are times it creeps up to the court,” Abueva said. “That is what we should try to avoid.” INQ 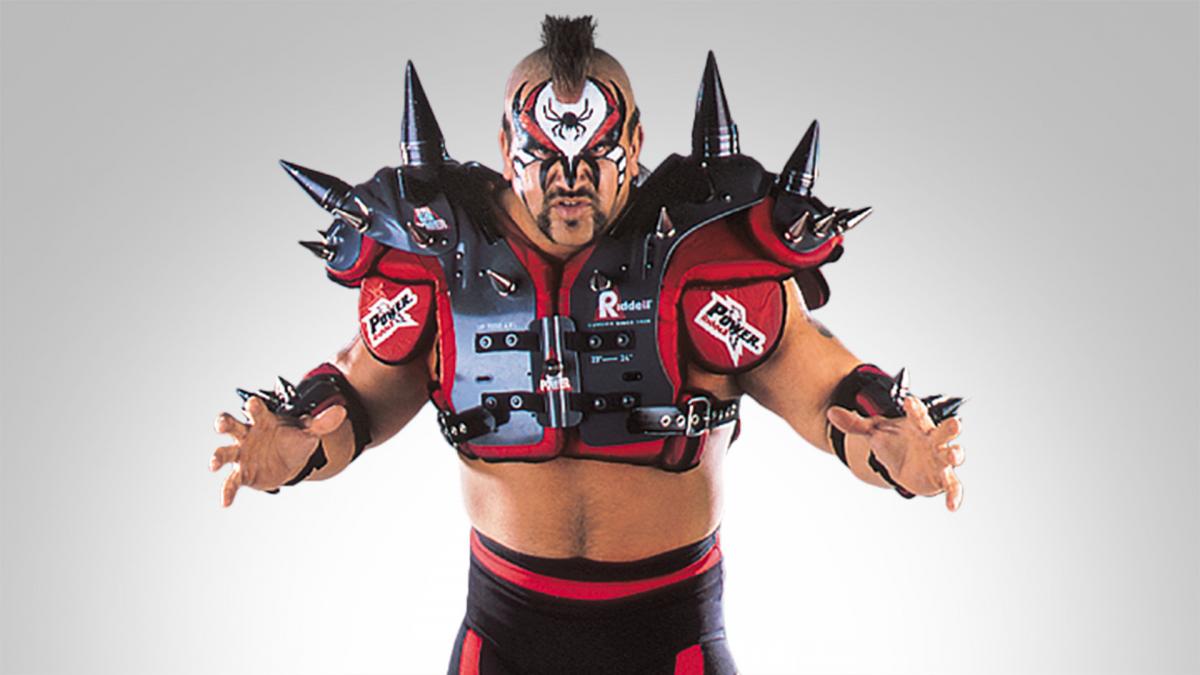 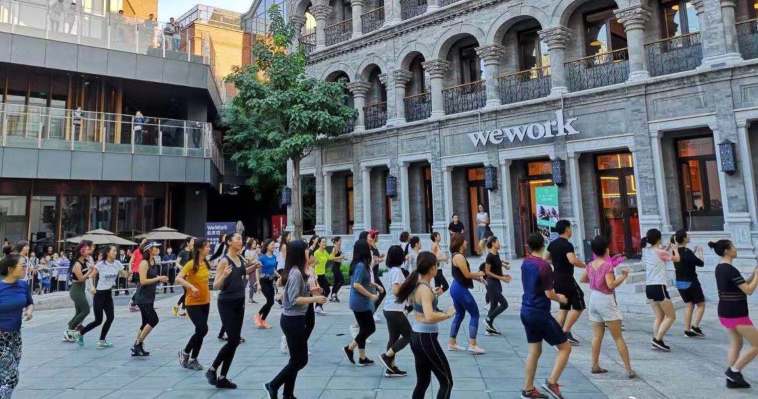 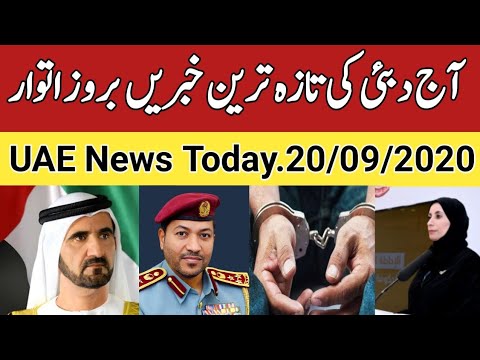