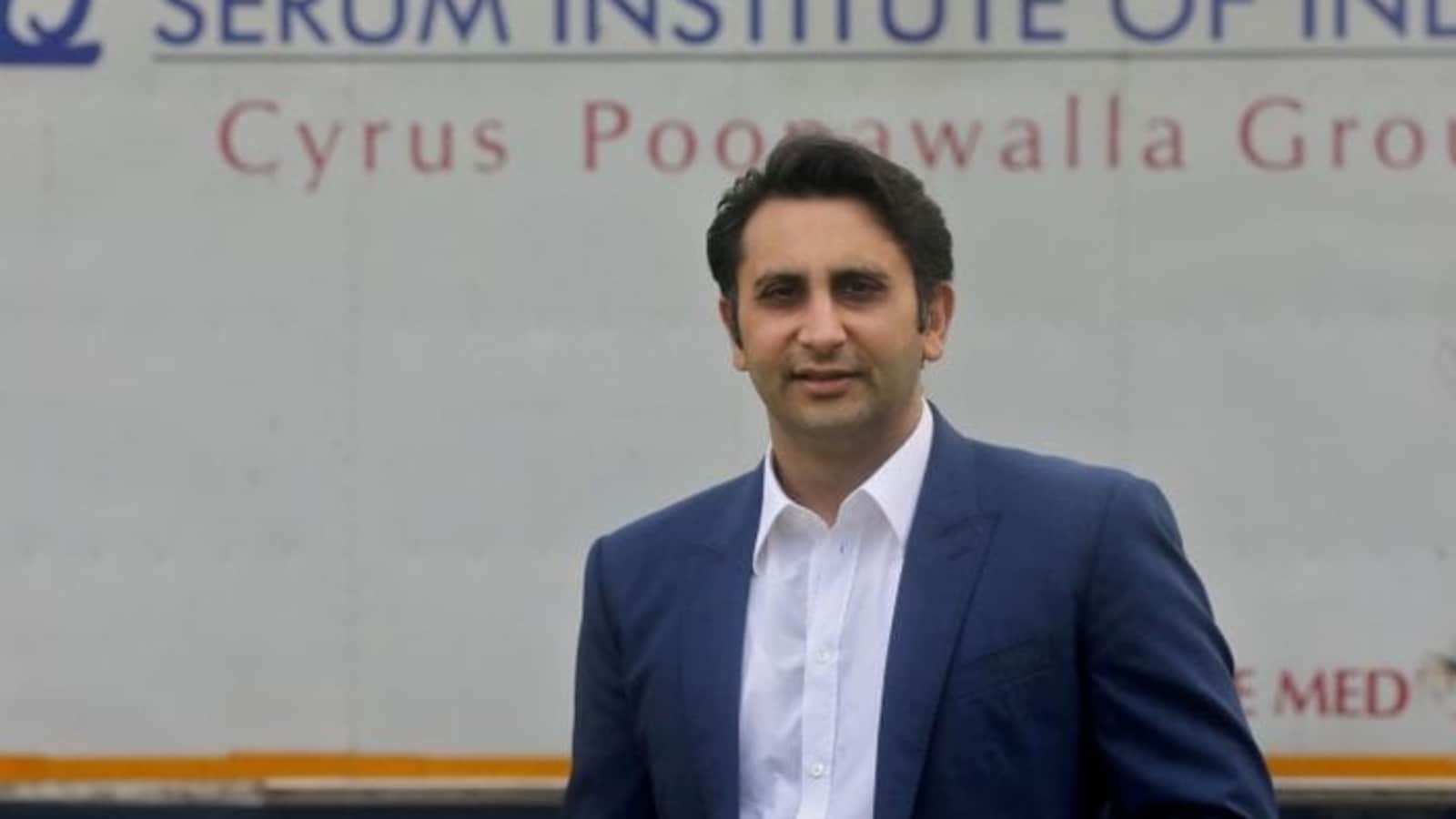 In an interview to The Times, SII chief said he received aggressive calls from some of the most powerful people of the country for vaccines.

Maharashtra Congress chief Nana Patole on Monday said Serum Institute of India CEO Adar Poonawalla must disclose the names of the leaders who have been threatening him. Congress will take full responsibility, Patole said. Maharashtra minister of state for home Shambhurah Desai said, “If someone is threatening Adar Poonawalla, he can file a written complaint with the police department. We will probe.”

“No one will do any harm to him in this country. The Congress will be with him. But it must come to light who are the big leaders who he says are threatening him,” Patole said.

In April, the Serum Institute of India sought additional security for CEO Adar Poonawalla as he was receiving threats over the vaccine. After the ministry of home affairs provided him with Y category security, Adar flew to London to be with his wife and children. In an interview with The Times, he talked about receiving aggressive calls from “some of the most powerful people in India”, demanding the supply of vaccines.

“Everything falls on my shoulders but I can’t do it alone…I don’t want to be in a situation where you are just trying to do your job, and just because you can’t supply the needs of X, Y or Z you really don’t want to guess what they are going to do,” Poonawalla said.

“The level of expectation and aggression is really unprecedented. It’s overwhelming. Everyone feels they should get the vaccine. They can’t understand why anyone else should get it before them,” Poonawalla said.

In his interview, Poonawalla also disclosed that he is planning to start vaccine production in other countries. Seru Institute of India is the world’s largest vaccine maker by the volume of doses produced yearly.