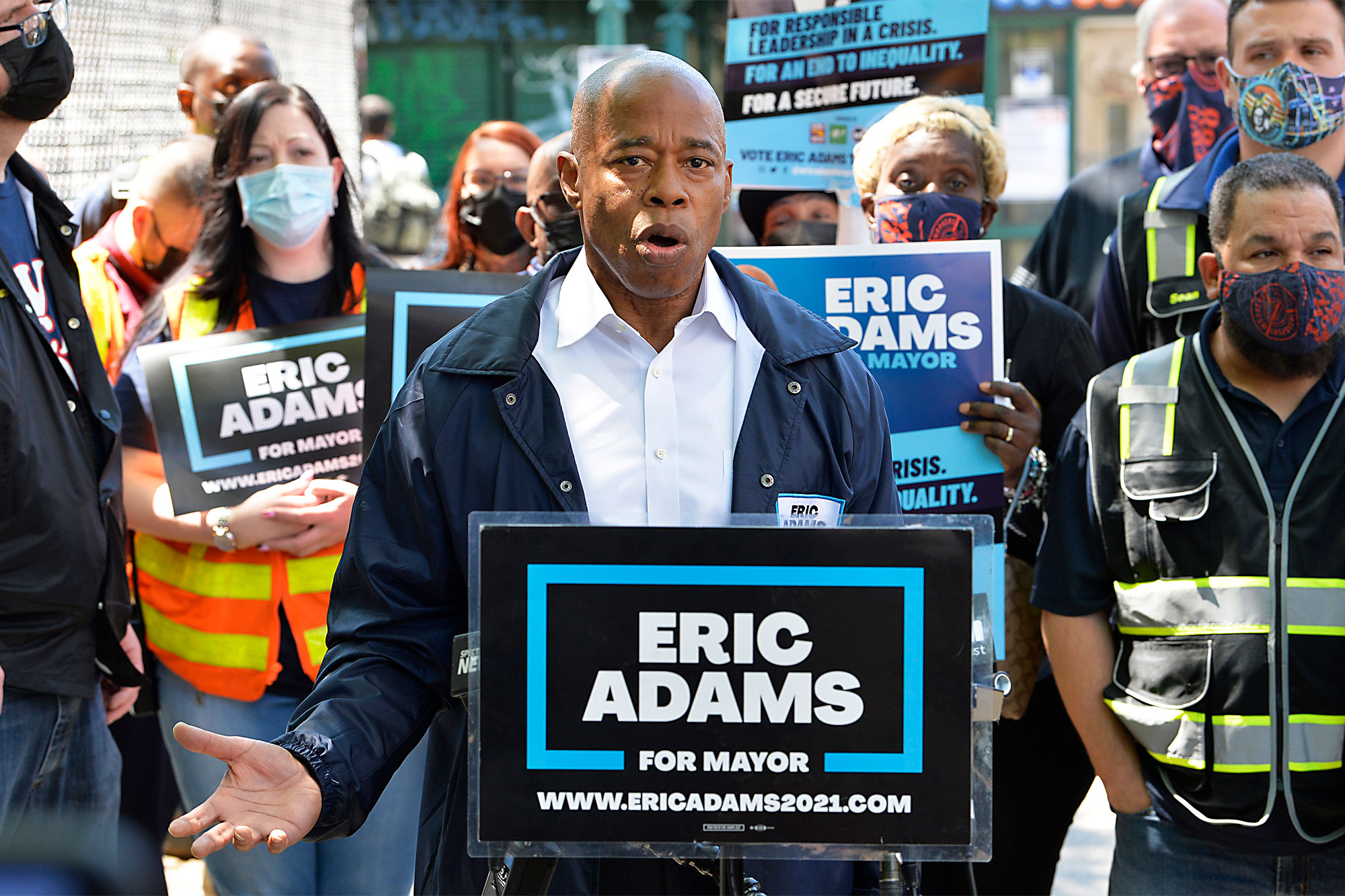 Blood flowed freely in the city yet again this weekend, with nearly 30 people shot and three killed Friday through Sunday. When New Yorkers vote for mayor next month, they should ask themselves: Do they really want to double down on policies, like defunding police, that fuel the violence?

Some cities are doing just that, even as death tolls mount. St. Louis set a 50-year murder rate record in 2020, yet its new mayor Tishaura Jones aims to take millions from the department and cut the force. Seattle sliced its 2021 police funding 20 percent and axed positions, though it, too, saw its highest homicide rate in decades.

At least 20 large cities have rolled back their police budgets, reports Axios. How does that lower murder and other crime? And don’t think it’s wealthy neighborhoods that suffer.

New York City has also been trimming police funding, despite a…