A Riyadh-based airlines will be recruiting Saudi women as co-pilots and flight attendants for the first time. Carrier Flynas has opened this new career opportunity for women in Saudi, who were barred from driving cars a few months ago.

“Flynas is keen to empower Saudi women to play an important role in the kingdom’s transformation,” Al Jazeera quoted the carrier as it opened its call for women applications.

A spokesman for the airline revealed that nearly 1,000 Saudi women have applied for the positions, indicating that Islamic kingdom’s relaxation on gender restrictions.

In Saudi, women are not legally barred from working in the aviation sector, but the jobs have largely been held by women from foreign countries such as the Philippines.

Despite being allowed to drive cars, women still require permission from their fathers, husbands or other male relatives to travel and to get married under the kingdom’s strict guardianship system. 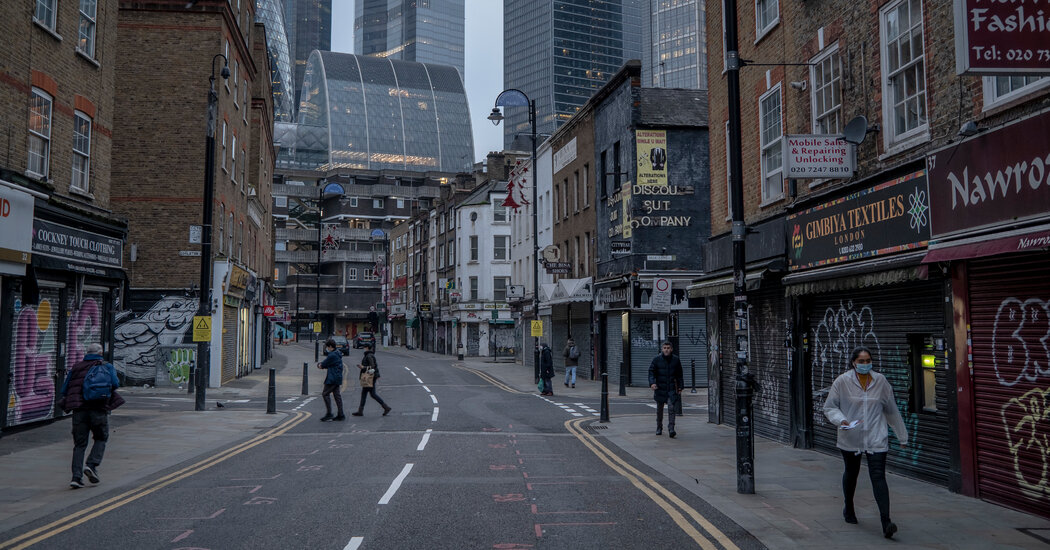 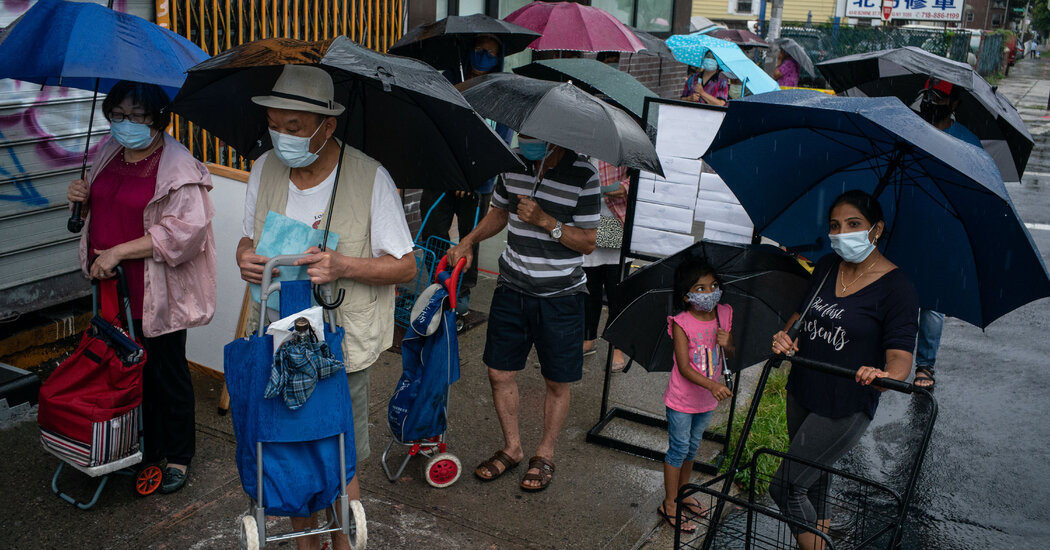