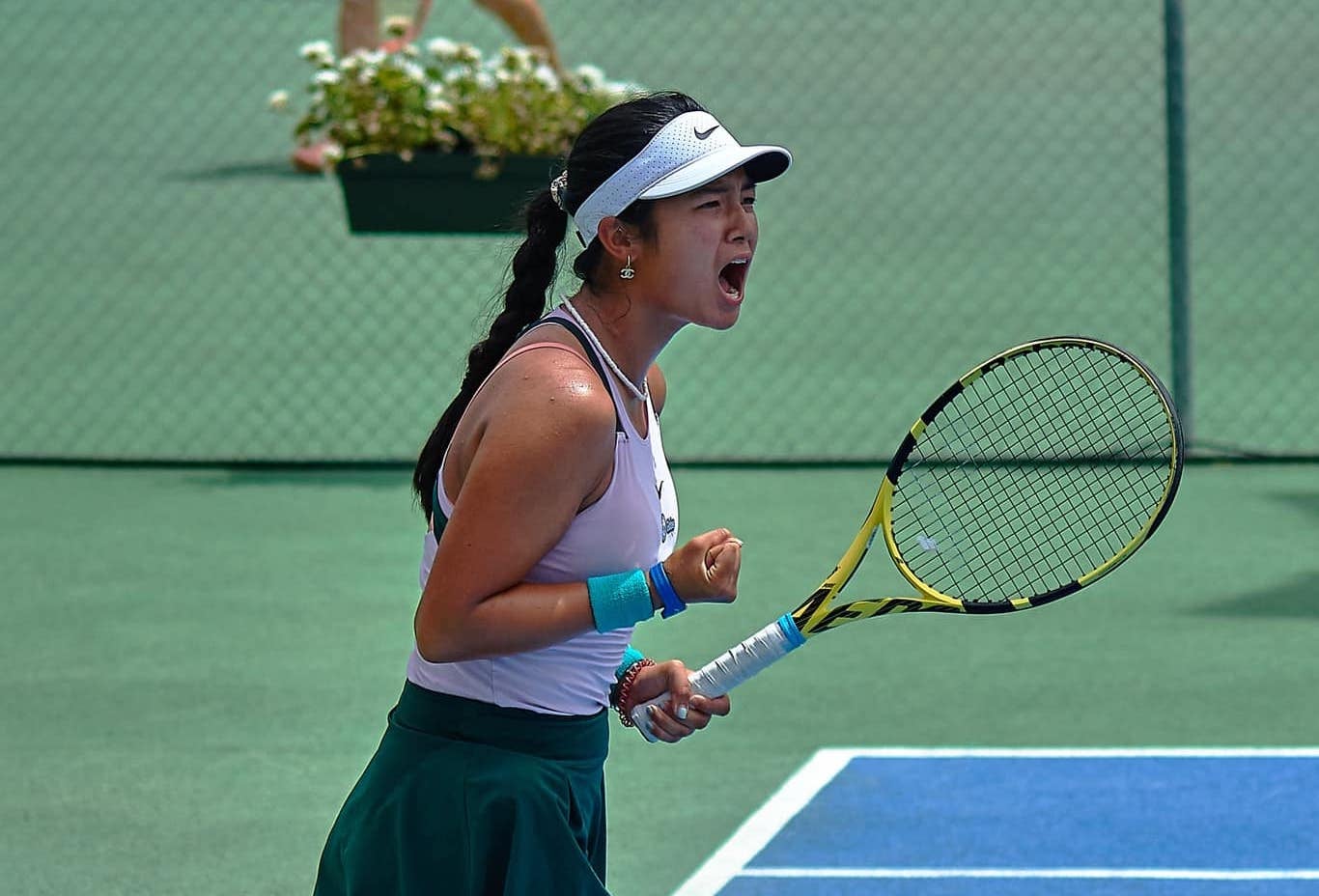 MANILA, Philippines — Alex Eala barged into the second round of the W80 Rancho Santa Fe after staving off Dalayna Hewitt of the United States in three sets, 6-1, 2-6, 6-0, on Thursday (Manila time) in California.

The 17-year-old Filipino dropped the second set but she was quick to regain momentum in the decider, blanking Hewitt to advance to the round of 16 of the $80, 000 tournament.

The Rafael Nadal Academy scholar suffered a second-round exit in the W60 Templeton.

The first Filipino to win a Grand Slam…

Lebanon in darkness as electricity grid shuts down

Explained: Is J&K getting ready for polls this year? | India...

PM Modi to attend virtual summit of Bimstec on March 30...