The BCCI on Tuesday announced a two-year radio rights arrangement with All India Radio (AIR) for live commentary of the national cricket team’s international games at home as well as the domestic tournaments.

This initiative will offer millions of listeners across India the opportunity to follow cricket via live radio commentary.

The audio commentary will commence from the first game of India’s upcoming T20 International series against South Africa in Dharamsala on September 15.

Team India will play South Africa in a bilateral series which includes 3 T20I matches, the first of which is in Dharamsala on September 15 followed by Mohali (September 18) and Bengaluru (September 22).

That will be followed by Tests in Visakhapatnam (Oct. 2-6), Pune (Oct. 10-14) and Ranchi (Oct 19-23) as the Proteas open their campaign in the ICC World Test Championship.

In addition to international matches, AIR will also provide coverage for the men’s and women’s domestic tournaments and matches. The two-year tenure starts from September 10, 2019, and runs till August 31, 2021. 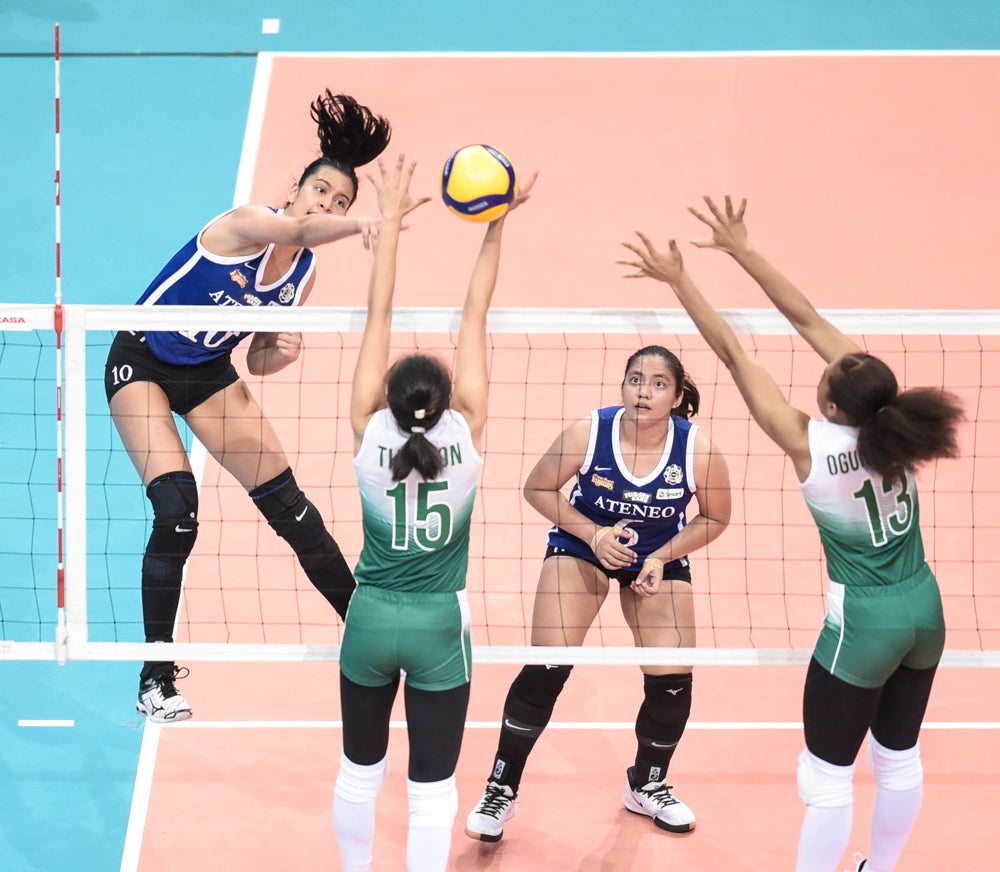