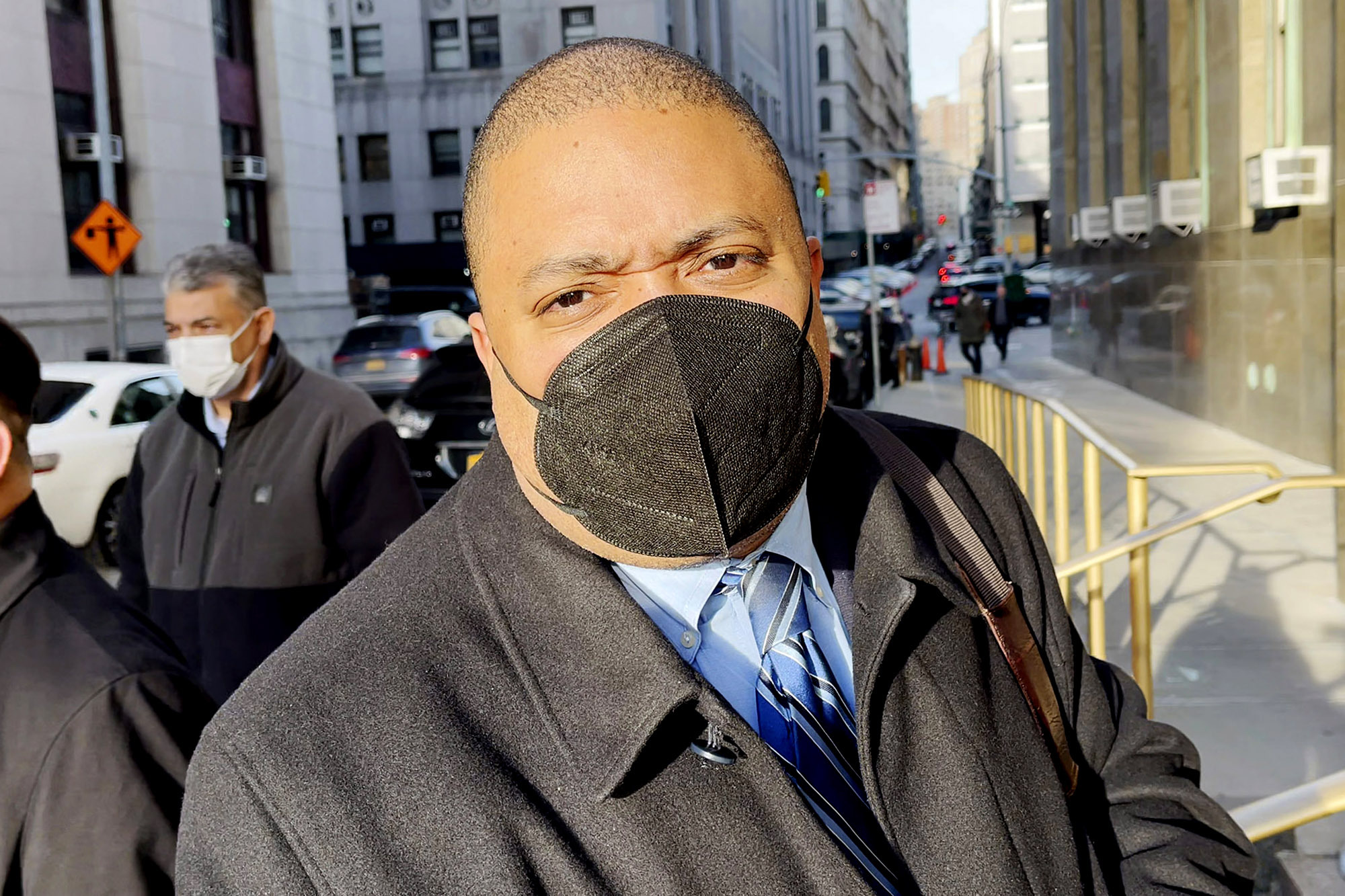 Manhattan DA Alvin Bragg on Thursday walked back some of his orders for prosecutors to let dangerous criminals walk — while still sticking to his overall belief that it’s wrong to send perps to jail or prison.

He claimed the public furor was the result of mass “misunderstanding” of his “legalistic” memo that merely aimed to give Manhattan prosecutors “a framework for how to approach cases in the best interest of safety and justice.” Right.

At least he’s made a start with some fundamental concessions: He says his office will prosecute every robbery with a gun as a felony — and “it will be treated seriously.”

More: “Violence against police officers will not be tolerated,” said Bragg in a nod to NYPD concerns. “If you push or hit an officer or attempt to do so or attempt to harm an officer in another way, you will be…

Scalable code without bloat: DCI, Use Cases, and You

Viola Davis responds to critics of her Michelle Obama portrayal