Reliance Industries Chairman Mukesh Ambani as we all know has topped the list of richest Indians for years, with a net worth of Rs 3,80,700 crore.

And it seems like he has money written all over him. No really.

A Reddit user just posted a hilarious Google translation of the word ‘Ambani’ from Romanian to English, which according to the post, translates to ‘I have money.’ In Romanian it’s written separately like this: “am bani”

Information on Wikipedia says that Ambani family grassroots are from Jasdan, a town near Rajkot, where Kul Devi (ancestor goddess), Phoolbai Maa is worshiped.

We all know it has nothing to do with Romania but it’s certainly a coincidence of sorts.

Mukesh Ambani has been adjudged the richest Indian, with a total fortune of Rs 3.8 lakh crore, by Hurun India in its joint report with IIFL Wealth. 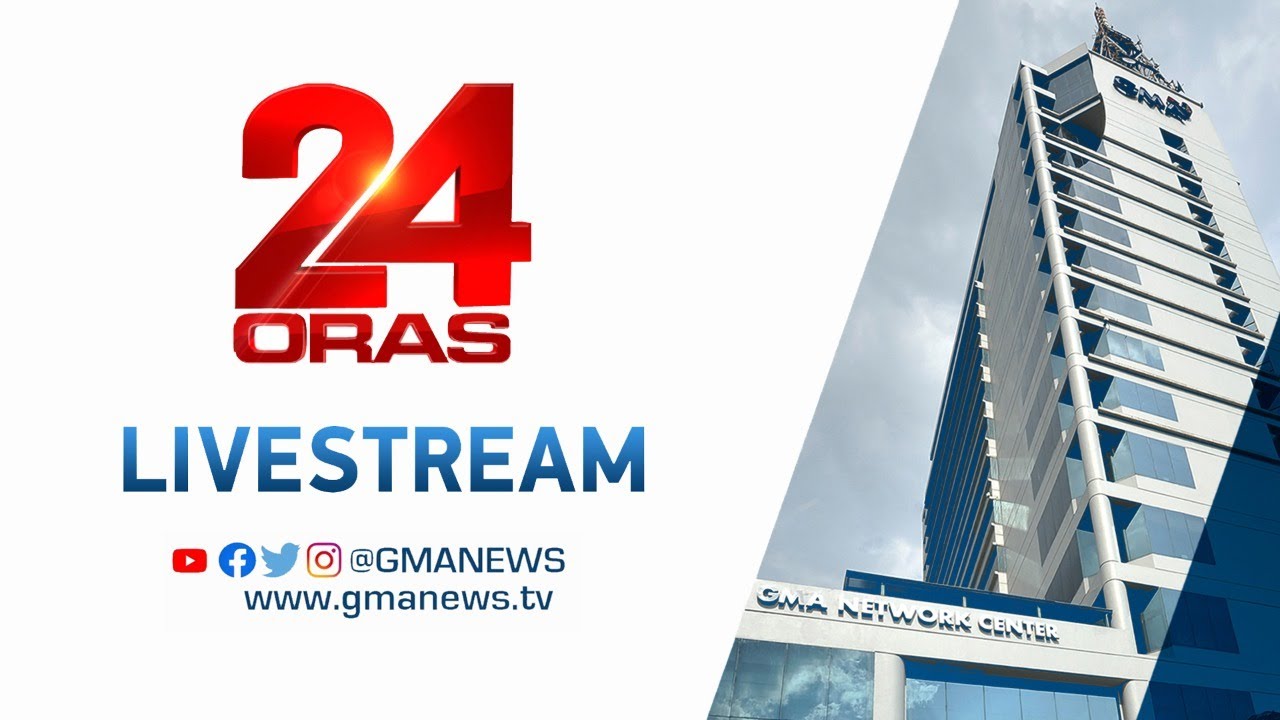