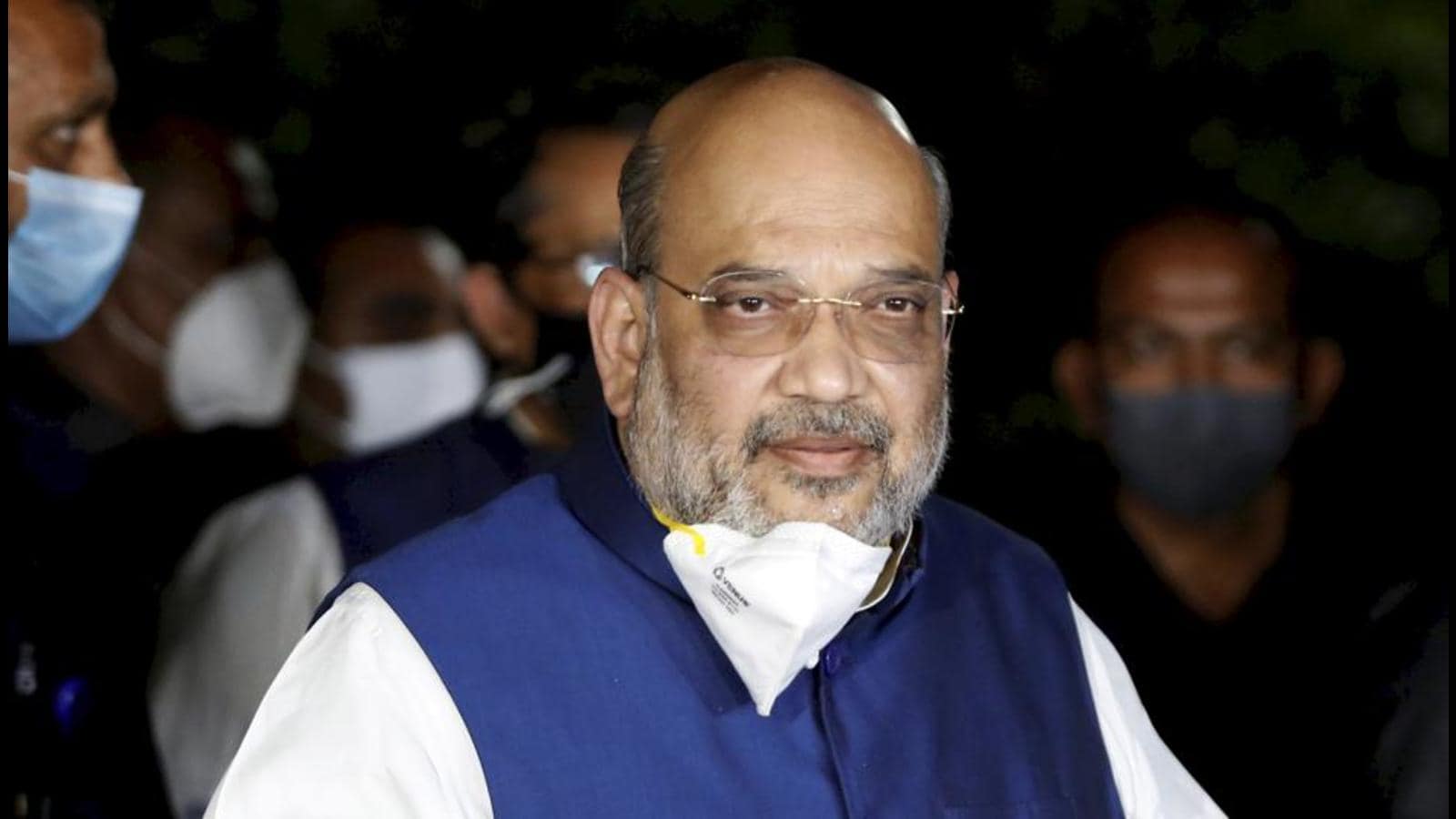 The ministry of home affairs (MHA) on Friday asked all states and union territories to provide adequate security to oxygen transporting vehicles and to make provisions for exclusive corridors for such transportation, treating these vehicles like ambulances.

A review meeting was taken by home minister Amit Shah during which he directed an expert group to optimize and rationalize the allocation of oxygen to various states and UTs, keeping in view the active cases and to reduce time for movement of medical oxygen.

The ministry had, on Thursday, passed an order under the Disaster Management Act, 2005 directing states to make sure there is no hindrance in the supply of oxygen transporting vehicles. Within hours, the Delhi high court directed to ensure adequate security to the lorries transporting oxygen and its non-obstruction on the way as well as creation of a special corridor for immediate transportation.

In his letter to states/UTs on Friday, Union home secretary Ajay Kumar Bhalla pointed out that the Delhi High Court “has further directed that non-compliance of its order will invite action for contempt of court and also invite criminal and penal action under DM Act and under the Indian Penal Code (IPC)”.

“In view of the sharp rise in Covid-19 cases and resultant increasing demand of medical oxygen across the country, Union Home Minister, Shri Amit Shah has reviewed the situation and directed various measures to augment the supply of oxygen for medical purposes. Accordingly, an Expert Group is optimizing and rationalising the allocation of oxygen to various States and UTs, keeping in view the active cases and to reduce time for movement of medical oxygen,” said a statement by MHA.

MHA has further written to states/UTs, to direct District Collectors/ Deputy Commissioners to list all the plants situated in their district, in which different types of oxygen is generated, along with the installed capacity, the statement added.

“They should also take action to revive those plants, which are lying closed. These efforts will ensure ready availability of oxygen at the district level, besides supply of medical oxygen from usual channels,” the ministry said.

The MHA is coordinating lifting of high capacity tankers from abroad, such as Singapore and UAE by Indian Air Force (IAF) transport planes. Further, Ministry of Railways is running special trains carrying oxygen tankers across the country for faster movement.