Remember American singer Julia Michaels who was declared Bollywood star Anushka Sharma’s doppelganger by the internet? The two ladies broke the internet with their uncanny resemblance.

In fact, some fans of the star even called the singer her twin sister. While some wondered whether Anushka Sharma had dyed her hair blonde, others called them long lost sisters.

Thanks to the power of the Internet, celebrity ‘twins’ connected, and their conversation was just hilarious. Anushka Sharma and Julia Michaels might just ‘trade places for a day’ after they came to know they are doppelgangers.

Netizens were convinced that the Indian actress and the American singer-songwriter looked exactly the same except for the hair colour. Not just expressing surprise at the resemblance, memes laughing over it and ‘before and after’ jokes also surfaced.

@AnushkaSharma is one of my favorite actress 🙌 pic.twitter.com/RtxXYPa8mP

Now, seems like Julia Michaels has finally found out about her lookalike in India and even she admits that they look like twins. Julia took to Twitter recently to retweet the comparison picture of her and Anushka.

She wrote, “Hi @AnushkaSharma apparently we’re twins lol.” Even Anushka replied to her tweet saying, “OMG YES!! I’ve been looking for you and the remaining 5 of our dopplegangers all my life.”

OMG YES!! 😲 I've been looking for you and the remaining 5 of our dopplegangers all my life 😂 https://t.co/SaYbclXyXt

Her comment refers to the popular saying that apparently there are seven people that look alike in the world.

Julia then quipped that they should trade places for a day.

Here are some of the best memes that Twitterati created and believe us you will definitely find yourself laughing out loud with these:

We want a meet lol pic.twitter.com/AWSbaCKeZm 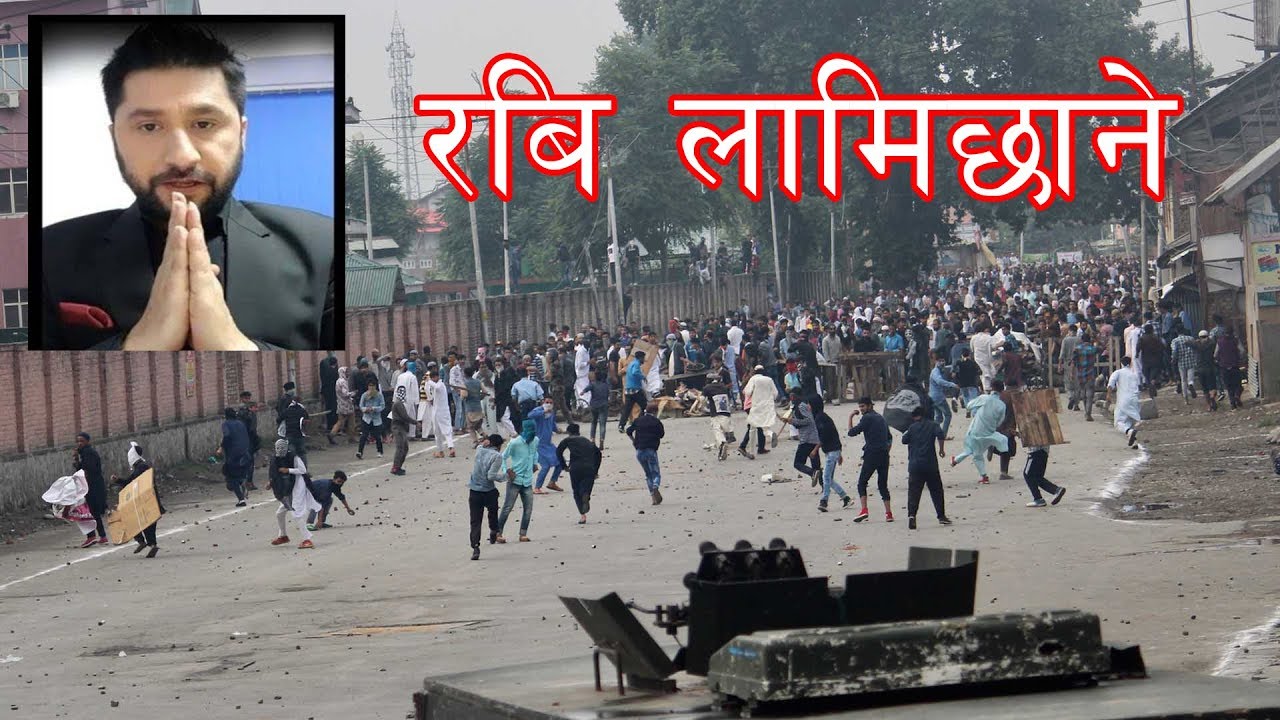