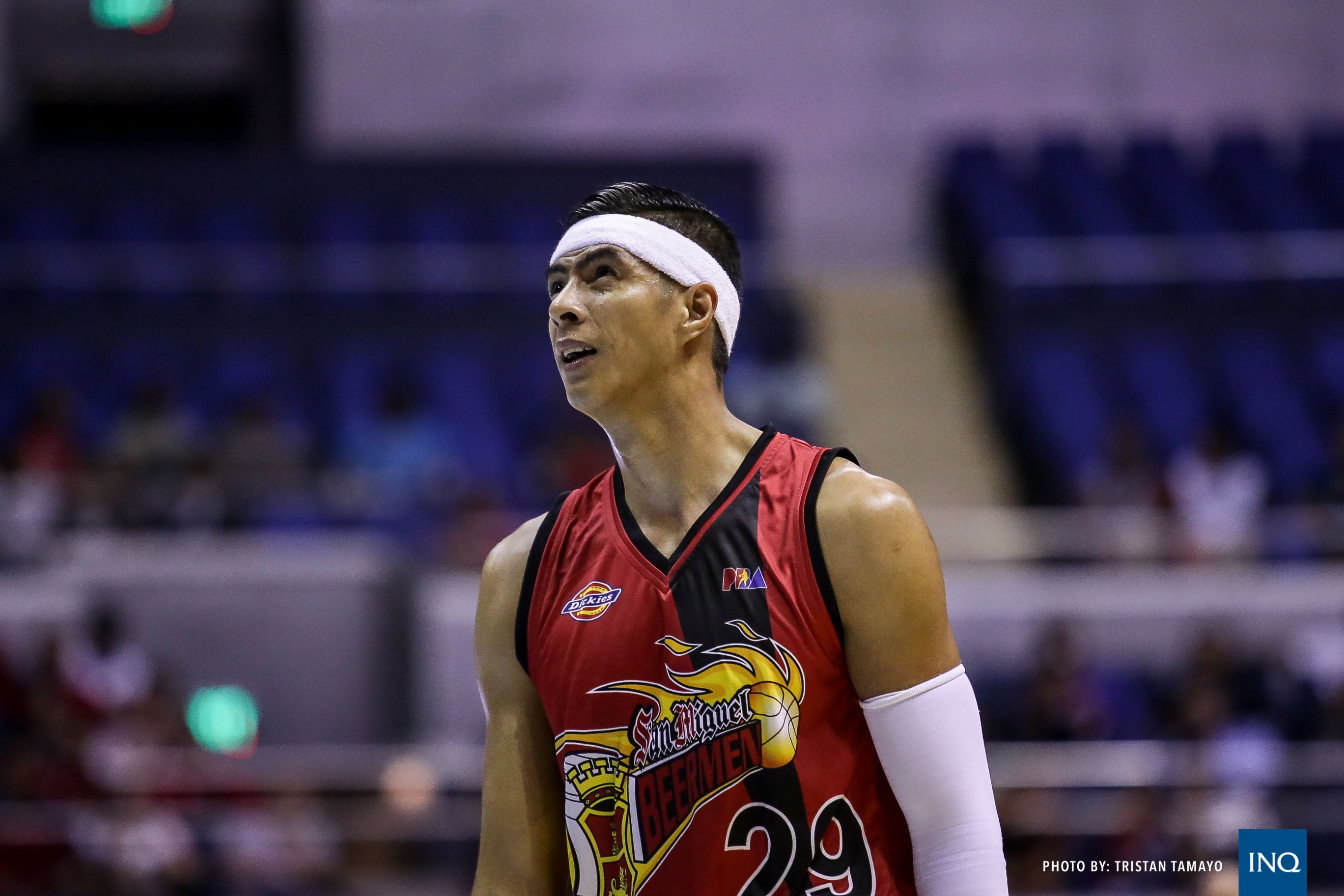 “I think [the trade] will balance the teams more,” Marcial said in Filipino during the PSA Forum on Tuesday.

“The trade was approved by my trade committee and for me, that is the kind of trade that makes the league better,” he added.

It was also a trade that no one saw coming as San Miguel parted ways with one of its most important players in the last 12 years.

A two-time Finals MVP, the 40-year-old Santos celebrated nine titles with the Beermen, who won five straight Philippine Cup crowns during that stretch.

The Masters: Groupings and tee times for the third round at...