Actor Sanjay Dutt’s wife, Maanayata, has shared a new picture of the two of them, with words of empowerment as Sanjay battles cancer. The couple is currently in Dubai, with their twins — Shahraan and Iqra.

On Instagram, Maanayata shared a picture, which she captioned, “And how do you survive what you have been given to bear. You keep putting one foot in front of the other and you keep walking….walking together in life.” She added a couple of heart emojis, and hashtags such as ‘love’, and ‘thank you god’.

The picture shows Maanyatat wearing a summery yellow dress, standing beside her husband, who is wearing a grey T-shirt and cargo pants. The post has been ‘liked’ nearly 50000 times in an hour.

Sanjay was diagnosed with stage 4 lung cancer last month. “Sanju will complete his preliminary treatment in Mumbai. We will formulate further plans of travel depending on how and when the Covid situation eases. As of now, Sanju is in the best hands of our esteemed doctors at Kokilaben hospital,” Maanayata had said in a statement. Without specifying the nature of his disease, she had said their family was “shaken up” but “determined to fight tooth and nail”.

In early August, the actor was admitted to hospital after complaining of chest pain. He said in a short statement a little while later that he would be taking a break from work to focus on his treatment.

The actor has several projects in the pipeline. After appearing in Sadak 2 recently, he will be seen in Disney+ Hotstar’s Bhuj: The Pride of India, in Netlfix’s Torbaaz, and in YRF’s Shamshera. Torbaaz producer Rahul Mittra in a recent interview to The Times of India said that the actor is “a fighter and will come out of this too as a winner.” Bigg Boss 14: Jasmin Bhasin reveals her marriage plans, wants to adopt a baby girl and ‘give her a great life’ – tv

Sunny Leone gears up to return to India from US, makes ‘one last stop to smell the roses’ – bollywood 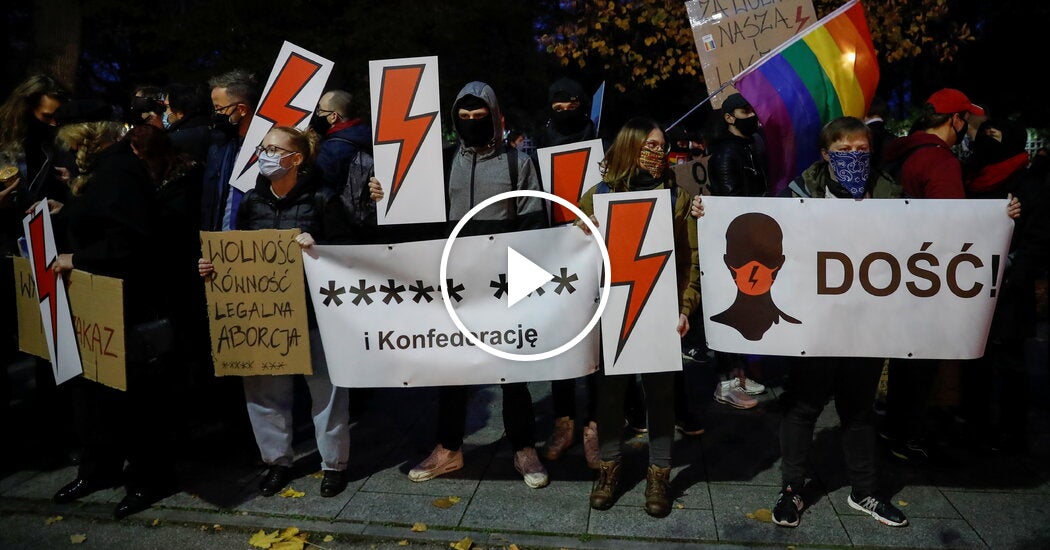 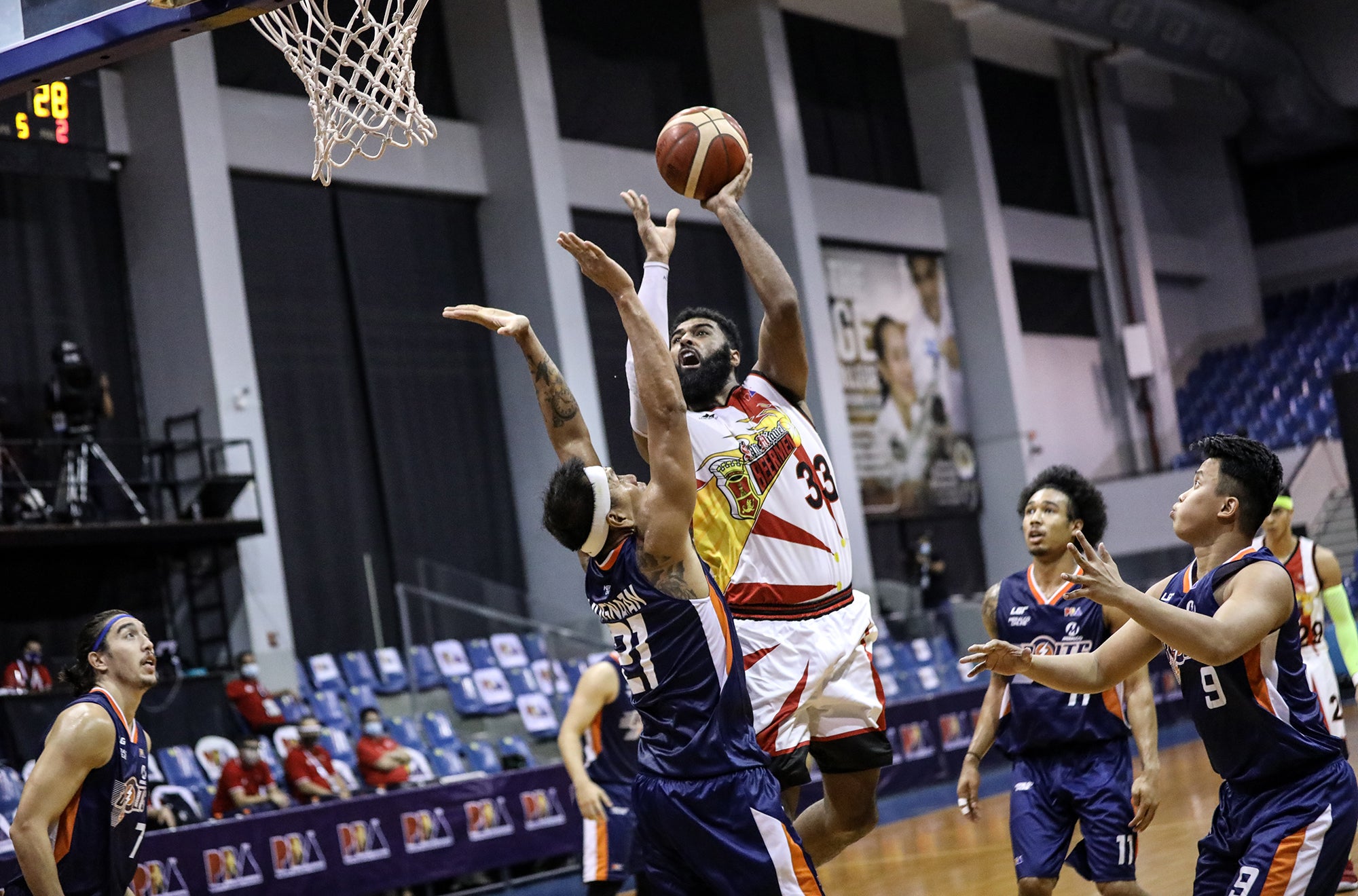