Olympics-bound boxer Irish Magno’s homecoming hit a snag over the weekend after the cancellation of her flight back to Iloilo province, pushing back her preparations for the Tokyo Summer Games that already have taken hits due to the disruptions caused by the coronavirus pandemic.

Magno was supposed to travel back home on Monday, but the airline said in an email coursed through the Philippine Sports Commission that it was still making adjustments to its flight operations.

“It’s saddening,” the featherweight told the Inquirer in Filipino on Sunday afternoon. “The next available flight, tentatively, would be on Aug. 3.”

It would’ve been quite the homecoming for Magno, the first-ever Filipino lady boxer to qualify to the Olympiad, as the flight coincides on the day she turns 29.

“I haven’t celebrated my birthday at home for 12 years,” she said. “I can’t do anything but wait.”

The soft-spoken athlete will be the last member of the Philippine boxing team left at PhilSports Arena in Pasig City, which serves as temporary shelter for national athletes who are being sent back home to their respective provinces due to the global health crisis.

Magno has been hunkered down in the facility since the first week of July.

“I heard some members of the fencing team are also here,” she said. “But I haven’t seen them. They might be in the other building [of the complex].”

Magno, despite her predicament, still had the same jolly disposition, saying she could still do some light training to take her mind off of things.

“I can still run here in the morning,” she said. “And when I get bored, I could just go downstairs and watch television,” Magno said.

“Also, there’s a guard who I can talk to, so that’s that,” she added with a chuckle. INQ 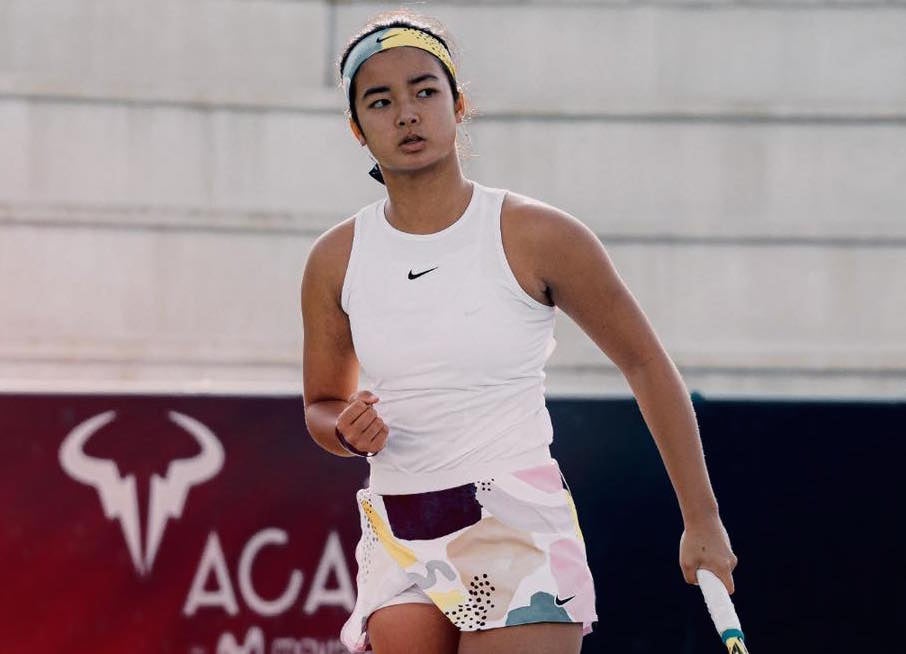