Police in the US state of Georgia have released a poignant video of officers finding an abandoned newborn baby girl inside a plastic bag, as part of their efforts to find the child’s mother.

The video, recorded on an officer’s body camera and made public on Tuesday, shows sheriff’s deputies in Cummings, Georgia discovering the infant tied up in a bag and left by a roadside the night of June 6.

They were responding to a caller claiming they heard a baby crying in the woods.

The Forsyth County Sheriff’s Office “is continuing to investigate and follow leads” regarding the baby, whom they have named India, said the department on Twitter.

“By releasing the body cam footage from the discovery of Baby India we hope to receive credible info & find closure.”

They added that India is “thriving.”

In the video, a deputy can be heard reassuring the baby as he unwraps her from the plastic bag, saying, “Look at you, sweetheart! Oh, I’m so sorry… look how precious you are.”

He then hands her to medical first responders, who perform first aid on the infant before wrapping her in a blanket.

Authorities have been looking for the girl’s mother since June 6, taking to Twitter to ask if anyone in the area knows “a female who was in late stages of pregnancy.”

The video sparked an massive emotional response online, with hundreds of users sharing the video along with the hashtag #BabyIndia to help find the girl’s mother.

Many also took to Twitter to share information about “safe haven” laws, which allow women to leave unharmed infants at designated locations — such as police stations or hospitals — without prosecution, thereby making the children wards of the state, so as to prevent another infant getting abandoned.

“Omg, the poor thing! Glad she is safe and doing well now,” one woman tweeted.

Another tweeted she “broke out in tears” when she saw the video because it reminded her of her own infant granddaughter.

“Just called Forsyth County Sheriff’s office to find out that I was one of the thousands that have inquired about the adoption of #BabyIndia,” a third woman wrote. 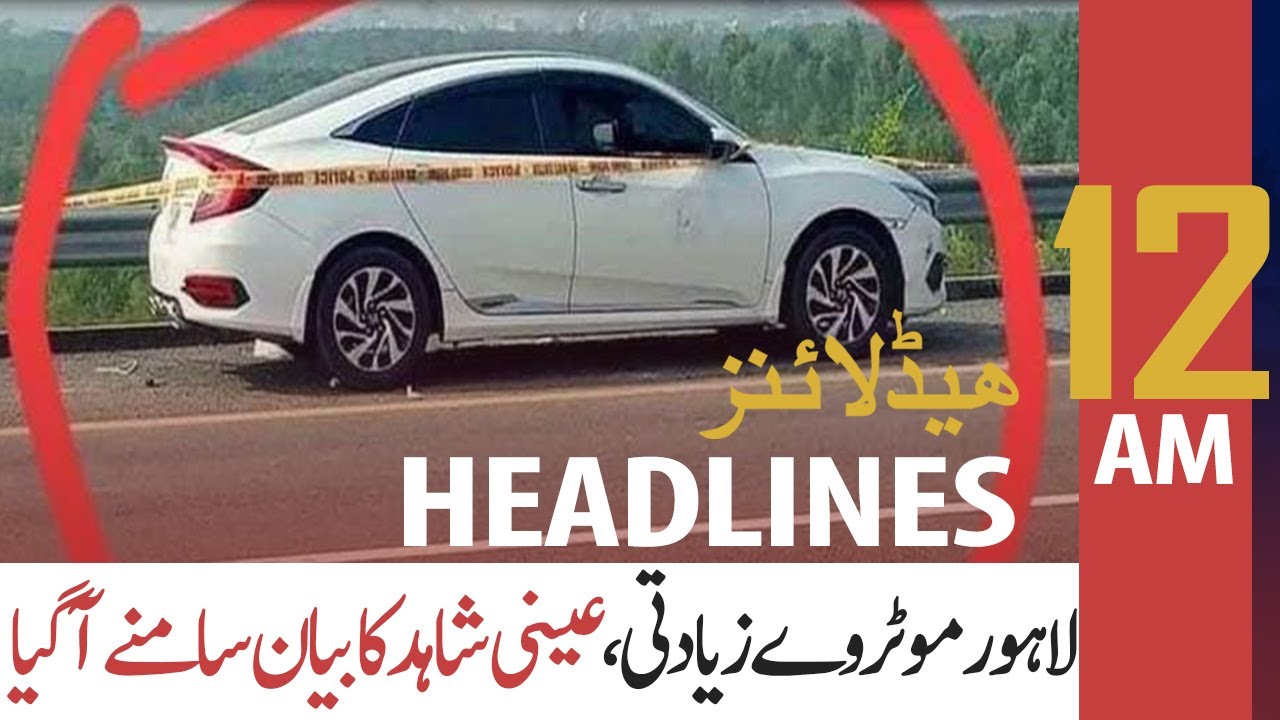 Potent Atmospheric River Will Provide A Wet Friday Morning for the...

Potent Atmospheric River Will Provide A Wet Friday Morning for the...