NEW DELHI: New Vodacom Group announced that Balesh Sharma has been appointed MD & CEO of Vodacom South Africa reporting to Shameel Joosub, CEO, Vodacom Group. For Vodacom Group to play a central role of overseeing all operations across its African footprint, this has necessitated the creation of a standalone South African operating company that will be led by Balesh Sharma in the newly created role of Managing Director of Vodacom South Africa.
Balesh is currently the Director of Special Projects of the Vodafone Group, driving strategic projects globally, including supporting the roll out of a new telecom operations in Oman. Balesh is also on the Vodafone Group Covid19 PMO, tasked with driving the Covid19 response for African markets.
Prior to this Balesh was the CEO of Vodafone Idea (Vodafone JV in India) and the Chief Operating Officer of Vodafone India. There he successfully oversaw the integration of Vodafone Idea and drove the strategy and execution of the combined business, delivering substantial synergies in the very first year post merger, and completed the largest equity raise in India.
Before joining Vodafone Idea, Balesh was the Chairman and Chief Executive Officer of Vodafone Czech Republic and Vodafone Malta consecutively, where he returned the Czech business to revenue and market share growth by implementing a successful 2-year turnaround strategy; and reversed the decline in revenue and market shares in Vodafone Malta by driving innovative expansion of non-connectivity revenues.
Balesh is an alumni of the Harvard Business School (AMP 197) and Mayo College, and completed his Degree in Mechanical Engineering from Engineering College, Kota and MBA (Mktg & Fin) from Podar Inst. of Mgt. (University of Rajasthan), Jaipur.

Apple and Ireland win appeal against the European Commission’s $15 billion...

Star’s Colossal Superflare Was 20 Times More Powerful Than Those Seen...

In Rare Surge of Online Unity, Iranians Call for Halt to... Apple and Ireland win appeal against the European Commission’s $15 billion...

Star’s Colossal Superflare Was 20 Times More Powerful Than Those Seen... 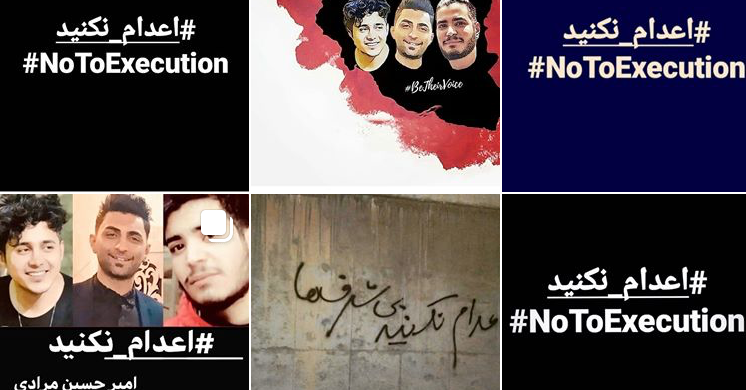 In Rare Surge of Online Unity, Iranians Call for Halt to...