With unheralded stars like Don Trollano (middle) driving the team, Blackwater has found itself in the thick of the fight in the Philippine Cup. —PHOTOS COURTESY OF PBA IMAGES

Coach Nash Racela once found himself outside the PBA circle after being let go by TNT.

“Whenever you get a time like that, it becomes a time for reflection,” he told the Inquirer on Saturday, shortly after his wards crushed NLEX, 98-88, in the Philippine Cup at Angeles University Foundation.

“Usually, it’s when you take a step back that you see clearly, correctly,” added Racela.

He’s probably liking what he’s seeing now, too. Unheralded heading into the season reboot, Blackwater, which only garnered preseason talk when it allegedly violated government health protocols, suddenly finds itself in the upper half of the standings after dealing the Road Warriors a third straight defeat.

Blackwater now has won two of three games and a lot of that comes from the clarity of vision Racela has implemented in the team. Even coach Tim Cone of Barangay Ginebra, the only squad to have beaten the Elite so far, showed his respect for Racela by going out of his way to commend him after their game. But despite his massive contribution to the Blackwater franchise, Racela doesn’t want to take attention from his players.

“I’m blessed to have players such as the ones we have. Again, you compare it with other teams, in terms of talent and star power, we’re at the bottom,” Racela said.

“But I do consider it a blessing considering the amount of effort and kind of attitude they always bring,” he added.

Against NLEX, veteran KG Canaleta and young big Don Trollano delivered the goods, knocking in 18 points each. Former collegiate hotshots Roi Sumang and Ed Daquioag also came up huge for Blackwater, which peeled away from a tight first half to coast to victory.

With the score tied at 46, Daquioag, who finished with 10 points, bunched seven of those early in the third quarter as Blackwater stormed to a 58-48 lead. Sumang scored seven of his 13 points also in that early stretch. Canaleta dropped a triple that widened the gap, 79-61.

The longtime journeyman also drained a triple that stretched the lead to 84-62, 10:12 remaining in the game.

“It was a combination of us playing well offensively, sharing the basketball, and the other team committing breakdowns,” he added.

NLEX was led by Mike Ayonayon, who had 20 points, and Kiefer Ravena, who assembled an all-around effort of 17 points, eight boards and seven assists.

Blackwater hopes to improve its record against Alaska, which notched an 87-81 victory over Magnolia later in the night, on Tuesday with Racela hoping the team rises from low expectations the way its coach did when he was down in the doldrums.

“When I got kicked out, in a way, I lost interest in the PBA … I wasn’t really watching the games,” Racela said.

“You’ll just have to look for the good in things,” he added.

And so far for Blackwater, there’s plenty of good things to look at. 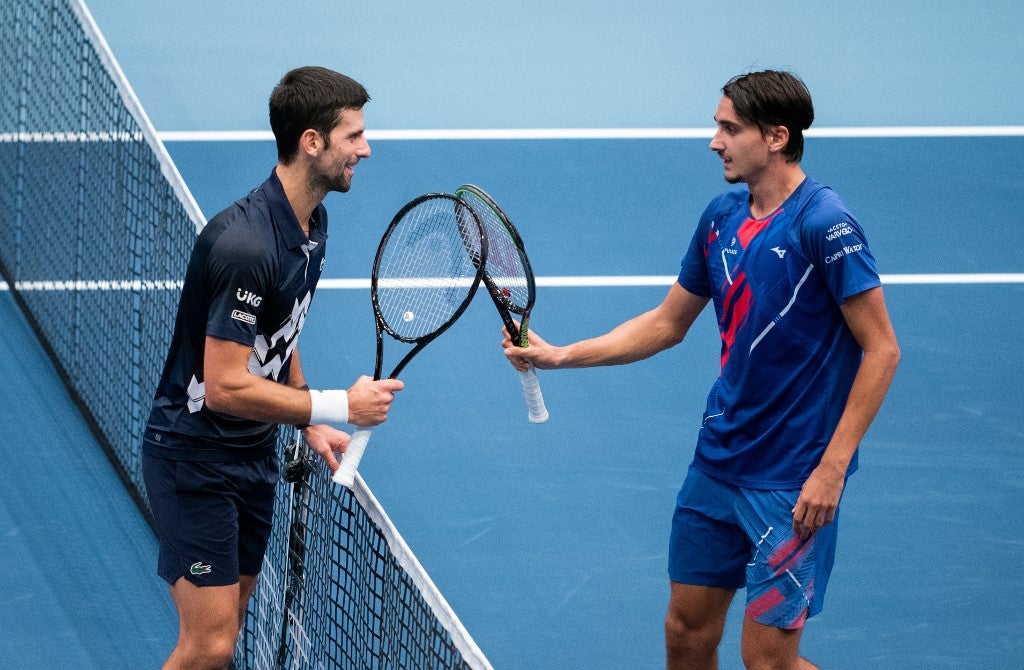