Reality star Gloria Govan was reportedly arrested yesterday after a dangerous fight with her ex-husband, Matt Barnes and according to TMZ, cops say the ‘Basketball Wives’ star put their children at risk leading to her being arrested for felony child endangerment.

According to the reputable news source, a direct source told them that according to the exes’ child custody agreement, Matt had custody of their twins for Labor Day weekend and was scheduled to pick them up them up from school.

At 2:55pm, only 5 minutes before school let out, Gloria arrived to take her sons home with her. After the children were already in her car, Matt showed up told their 9-year-old twins to get out of Gloria’s car and into his.

The kids apparently followed Matt’s instructions, because TMZ was told that Gloria was enraged and tried to follow the father of her children’s car, screaming and cursing in anger.

The 33-year-old allegedly then tried to block the Golden State Warriors’ car while the kids were still inside, and that’s when someone decided to call the police.

Gloria was arrested for child endangerment and also violating a court order. After police took Gloria off to jail, they let Matt take the kids after he showed them the paperwork that proved he had custody this weekend. 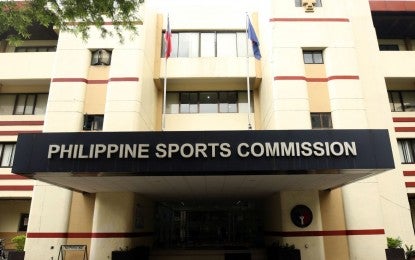 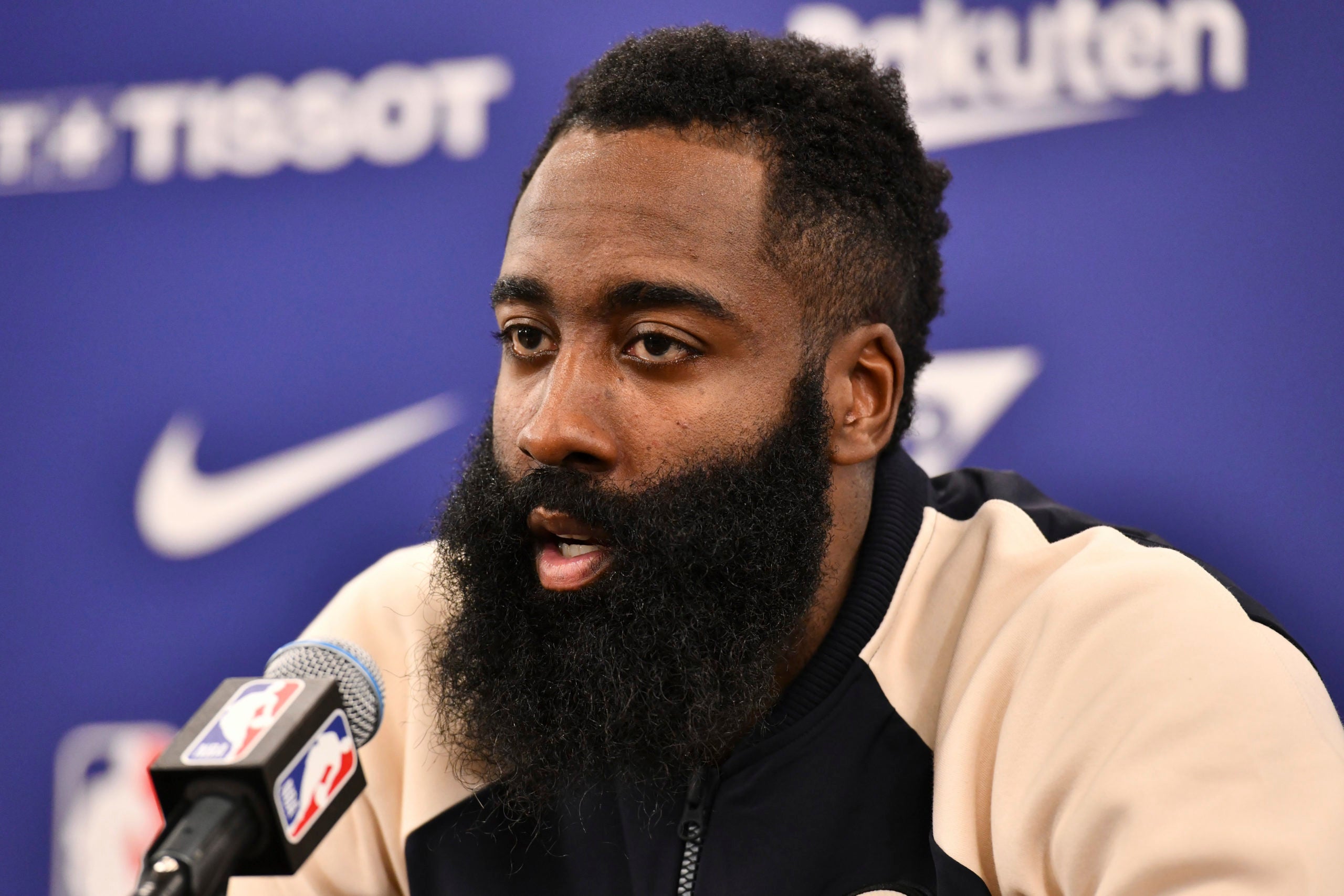 COVID Shortened U.S. Life Expectancy by Over a Year