Prime Minister Narendra Modi on Saturday accused the Congress of misleading farmers on loan waivers, saying its governments had handed out “lollipops” instead of what was promised.

“Be wary of the Congress and its lies,” he said at a public meeting in Uttar Pradesh’s Ghazipur after laying the foundation stone for a medical college and releasing a postal stamp on legendary king Suheldev.

PM Modi was on a visit to the Purvanchal region, his second trip to Uttar Pradesh this month.

The Prime Minister said the Congress promised loan waivers to lakhs of farmers, but the JD(S)-Congress coalition that came into power did not deliver. “Lollipops were handed out. The loan waiver was given to only 800 farmers,” he claimed.

He said the “lollipop company” had similarly “forgotten” the promises it made before the 2009 Lok Sabha elections.

The Congress has in the past denied similar charges made by the Bharatiya Janata Party.

PM Modi’s recent remarks on farm loans follow the waivers announced by the Congress governments in Rajasthan, Chhattisgarh and Madhya Pradesh after this month’s assembly polls.

Congress president Rahul Gandhi recently said his party would not let PM Modi rest till he writes off farm loans across the country.

PM Modi claimed that under the Congress rule, loans were given to people who were not eligible, while farmers were forced to go to private lenders and fall into debt traps.

The Prime Minister described himself again as a ‘chowkidar’ (watchman) of the people, a term ridiculed by Congress president Rahul Gandhi.

“This chowkidar of yours is toiling very hard day and night, and with honesty, to brighten your future and that of your children,” he said.

“Because of this chowkidar, some thieves are having sleepless nights. It is your faith and blessings on me that will take the thieves to their rightful place one day,” he said.

“All people hailing from the deprived and the exploited sections of society seek inspiration from him. Remembering him strengthens the mantra of Sabka Saath, Sabka Vikaas (inclusive development),” he said.

The PM’s rally at Ghazipur is also being seen as an effort by the Bharatiya Janata Party to woo the Rajbhar community, which reveres Maharaja Suheldev. However, BJP ally Suheldev Bhartiya Samaj Party has distanced itself from the event. SBSP chief and Uttar Pradesh minister Om Prakash Rajbhar has claimed he was not invited in time.

PM Modi said his government will not let the memory of those who defended the country and worked for society to fade away.

“There are bravehearts of the country who have not been given the due respect by the previous governments. Our government is paying tribute to them,” he said.

“Several important steps have being taken to transform Purvanchal into a big medical hub and to strengthen small industries in UP,” PM Modi said.

He said when a government works with transparency and public interest is put above self-interest, big tasks are accomplished effectively.

“Today even the poorest of the poor are heard. The government has been able to lay the foundation of a strong monument,” he said.

PM Modi mentioned Pradhan Mantri Jan Arogya Yojana and said for the first time healthcare had been given so much emphasis.

The Prime Minister listed several agriculture-related projects for the region. These include the International Rice Research Institute in Varanasi, cargo centres in Varanasi and Ghazipur, a fertilizer plant in Gorakhpur and the Bansagar irrigation project.

PM Modi slammed the Congress for not implementing the recommendations of the Swaminathan Commission on minimum support price for crops.

The recently opened waterway between Varanasi and Kolkata would also benefit Ghazipur, he added. 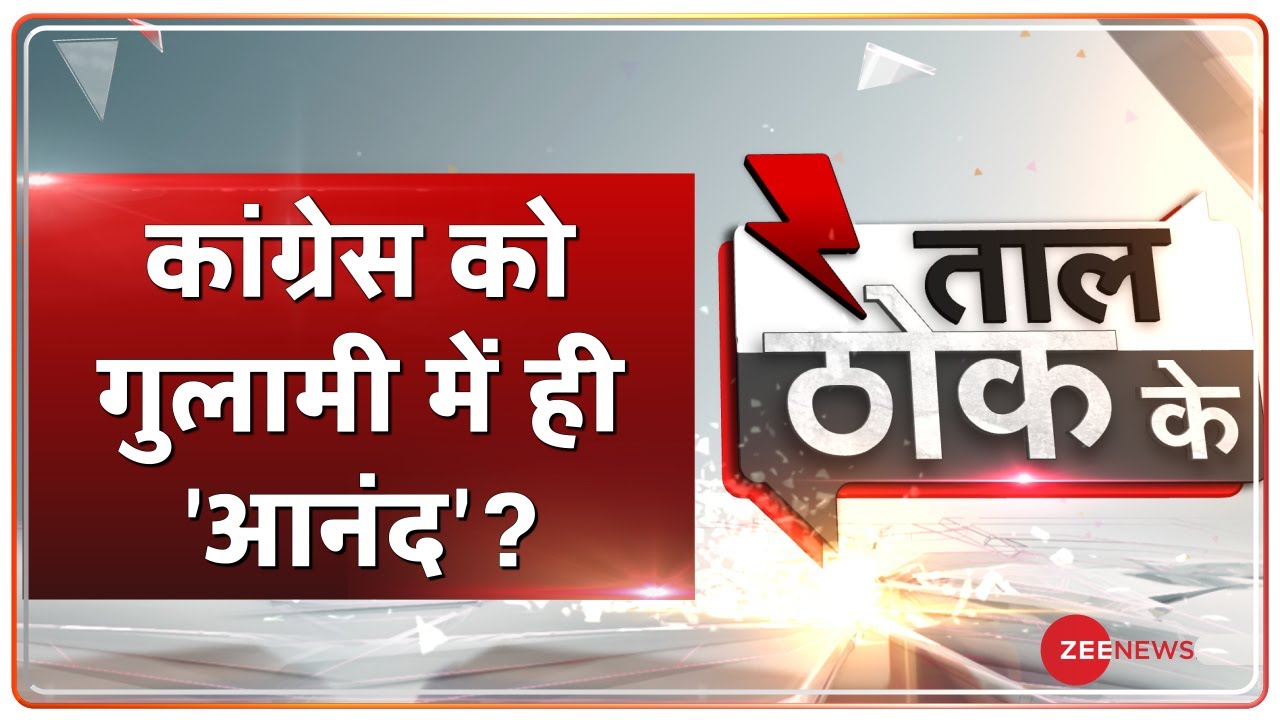 How Did This Skull End Up All Alone in a Cave...

How Did This Skull End Up All Alone in a Cave...