As the streaming TV wars become more and more competitive, Netflix seems to have realized that it must seriously diversify its programming if it wants to keep being all things to all viewers. Beyoncé helped Netflix achieve an impressive audience milestone.

That means catering to today’s ever-fragmenting audiences with an endless slate of original series and movies from every conceivable genre. Horror movies. Historical drams. True crime documentaries. Broadway shows. For Netflix, nothing is off limits, and so far that strategy has managed to pull in increasingly diverse audiences.

The latest example of this is Homecoming, a concert film directed by and starring Beyoncé Knowles-Carter, which debuted on the streaming platform on April 17. The movie reached an impressive 1.1 million U.S. viewers on the day of its premiere, according to new data from Nielsen’s streaming video ratings service. It was not only a decent hit by conventional TV metrics, it managed to pull in an especially coveted demographic of young viewers. Per Nielsen, 43% of people who watched were 18-34, and 12% were kids under 18.

Also Read: Europe must unite to stand up to China, Russia and US: Merkel

Homecoming also did something that no other Netflix movie managed to do before: It attracted a majority black audience. According to Nielsen, 55% of viewers were African American within its first seven days of release. The next movie to come close to that percentage was Bird Box, with 24%. Its audience was also 70% female, higher even than Orange Is the New Black, another Netflix offering that is popular with women viewers.

Nielsen released its SVOD content ratings in 2017 as a way to bring more transparency to subscription-based services like Netflix, which tend to keep their internal viewership data close to the vest. The Nielsen numbers for Homecoming may not present the whole picture, but they show that Netflix’s high-spending original content strategy is paying off, at least as far as attracting viewers is concerned. 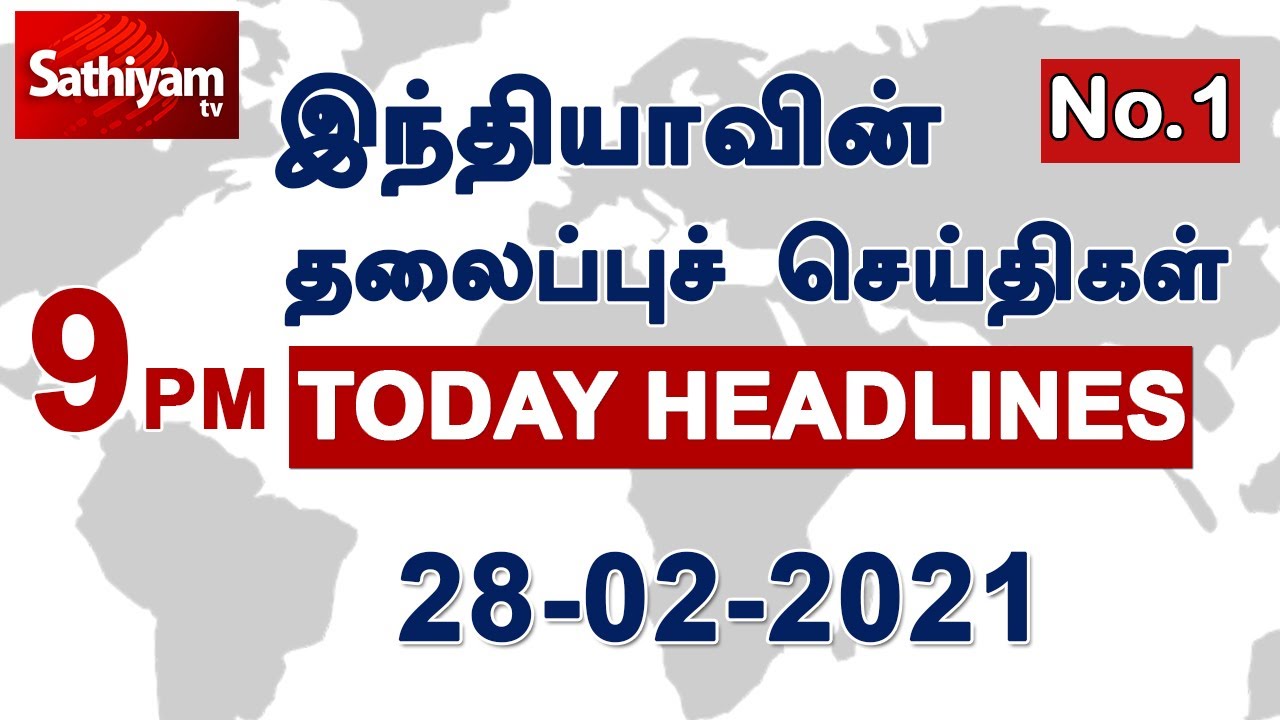