Television actor Aly Goni, the rumoured boyfriend of television actor and Bigg Boss 14 contestant Jasmin Bhasin, has a hilarious warning for those who want to flirt with her. He shared a clip of her from the show, in which Jaan Kumar Sanu calls her a ‘dada (don)’.

“Chappal maarungi (I will hit you with a slipper),” Jasmin says in the video. Jaan tells her that this is not flirting but ‘violence’. “Yaar, Jasmin ki personality ekdum alag hai uske visuals se, matlab jaise woh dikhti hai. Visually, itni cute, sweet aur ek soft ladki, aur jaise hi mooh kholti hai, ekdum dada (Jasmin’s personality is completely different from the way she looks. She appears cute, sweet and soft but the moment she opens her mouth, she comes across as a don),” he says.

Jaan then tells Rubina Dilaik about Jasmin, “Mereko bol rahi hai, main tereko aisa flirt karna sikhaungi na, ki tu flirting ke naam pe kaapega. Maine bola sikha. Kehti hai ‘chappal maarungi na’ (She said she will teach me to flirt in such a way that I will be terrified of flirting. I asked her to teach me. She said, ‘I will hit you with a slipper’).”

Sharing the clip on Twitter, Aly wrote, “Who wants to flirt with jasmin? check this out thn. jasmin dada,” along with a number of laughing emojis. He has been rooting for her to win the show and cheering for her on social media.

Recently, Aly hit out at those questioning his support for Jasmin and calling him names like ‘bodyguard’. “Log bolte hai mein zyada support kar raha hu, bodyguard , and bla bla … toh suno bacho isse dosti bolo ya pyaar bolo jo bhi! mein aise hi dosti nibhata hu jab nibhane ka time aata hai.. hum jaan bhi dete hai dosti ke liye. kya kare hum toh aise hi hai bhaisaab. Dhanyawad (People say I am supporting her too much, call me her bodyguard and blah blah. Listen up kids, call it friendship or love or whatever you want. This is how I show my friendship when the time comes. I can even give my life for friendship. What to do, this is how I am. Thank you),” he tweeted. 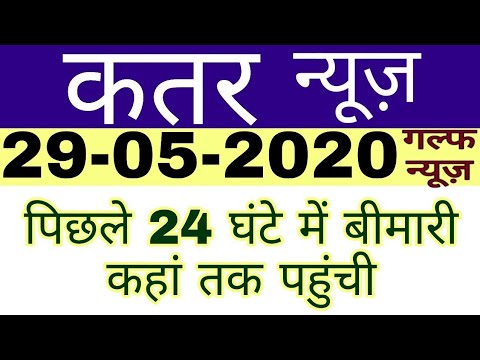