ANDREW MOFFAT is a respected figure among liberal-minded teachers. He is the prime mover of a teaching plan called No Outsiders, which aims to raise youngsters’ awareness, from the earliest years of school, of things grouped under buzzwords like equality and diversity. The books, games and discussions that the programme recommends have the stated goal of reinforcing Britain’s Equality Act, which bars discrimination on grounds of race, creed, gender, sexuality and gender change. It is offered on a voluntary basis for use in schools, libraries and parent-teacher groups all over England, and many have taken it up. But this week Mr Moffat and his course were at the eye of a storm in his own workplace, a primary school in a heavily Muslim part of Birmingham where parents are furious over the gay-friendly message.

Since early February, there have been demonstrations outside Parkfield Community School, led by mothers who say their children, aged between four and 11, should not be receiving lessons which are out of step with their religious culture. Things came to a head on March 1st when hundreds of children were kept away from school in protest. Mr Moffat, who is assistant head teacher at the school, reports receiving a barrage of abusive messages. Some imply that the teacher who is gay himself, has been using local children as guinea-pigs in an unwanted social experiment. 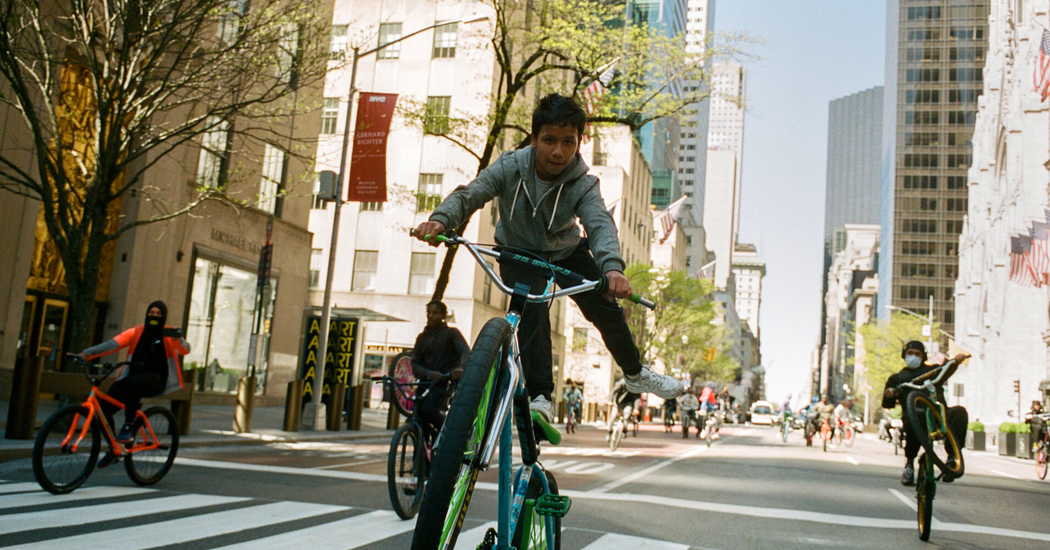