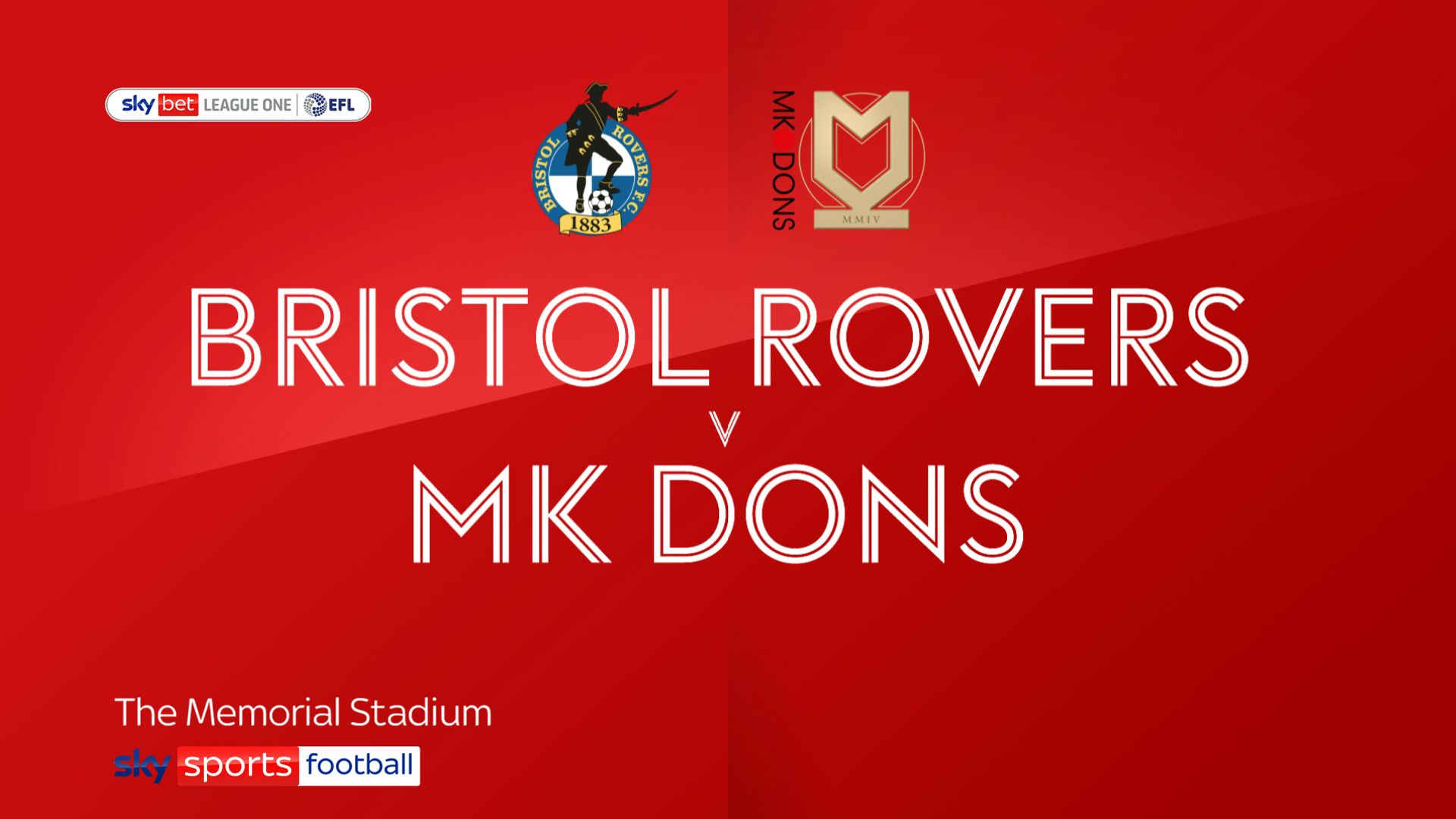 Scott Sinclair rolled back the years with a second-half winner that secured Bristol Rovers a narrow 1-0 League One victory over 10-man Peterborough at the Memorial Ground.

It put Joey Barton’s club on course for their first home win over high-flying Peterborough since February 2007 and ended the visitors’ seven-match unbeaten run on Gas territory.

Peterborough suffered a further setback when defender Ronnie Edwards was sent off by referee Peter Wright after upending goal-bound Middlesbrough loanee Josh Coburn just outside the penalty box in the 75th minute.

You can now sign up to buy Spotify’s Car Thing, but...

Can House Of The Dragon Overcome Its Last Jedi Problem?

AP Intermediate Result 2022 to be announced soon for 1st and...