CLEVELAND — So this was … what, exactly, for the Cleveland Browns? A 21-21 comeback tie against their perennial tormenters from Pittsburgh. A better result, objectively, than any they’ve had since Christmas Eve 2016. How many teams came out of Week 1 assured of a better record than they had last year? Just one, folks. Your Cleveland Browns.

No, the Cleveland Browns didn’t win.

Yet the Browns didn’t lose, either, achieving the rare NFL tie with the Pittsburgh Steelers at 21-21.

Hey, the Browns had their chances. They rallied from a 21-point fourth-quarter deficit. They forced six Steelers turnovers, including a Ben Roethlisberger interception in overtime that nearly provided a miracle.

Still, after going 0-16 last season, a tie is better than kissing your sister for the Browns. It’s a measure of progress. 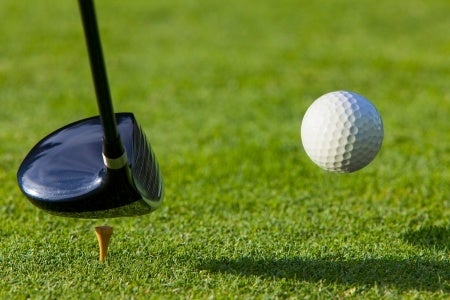