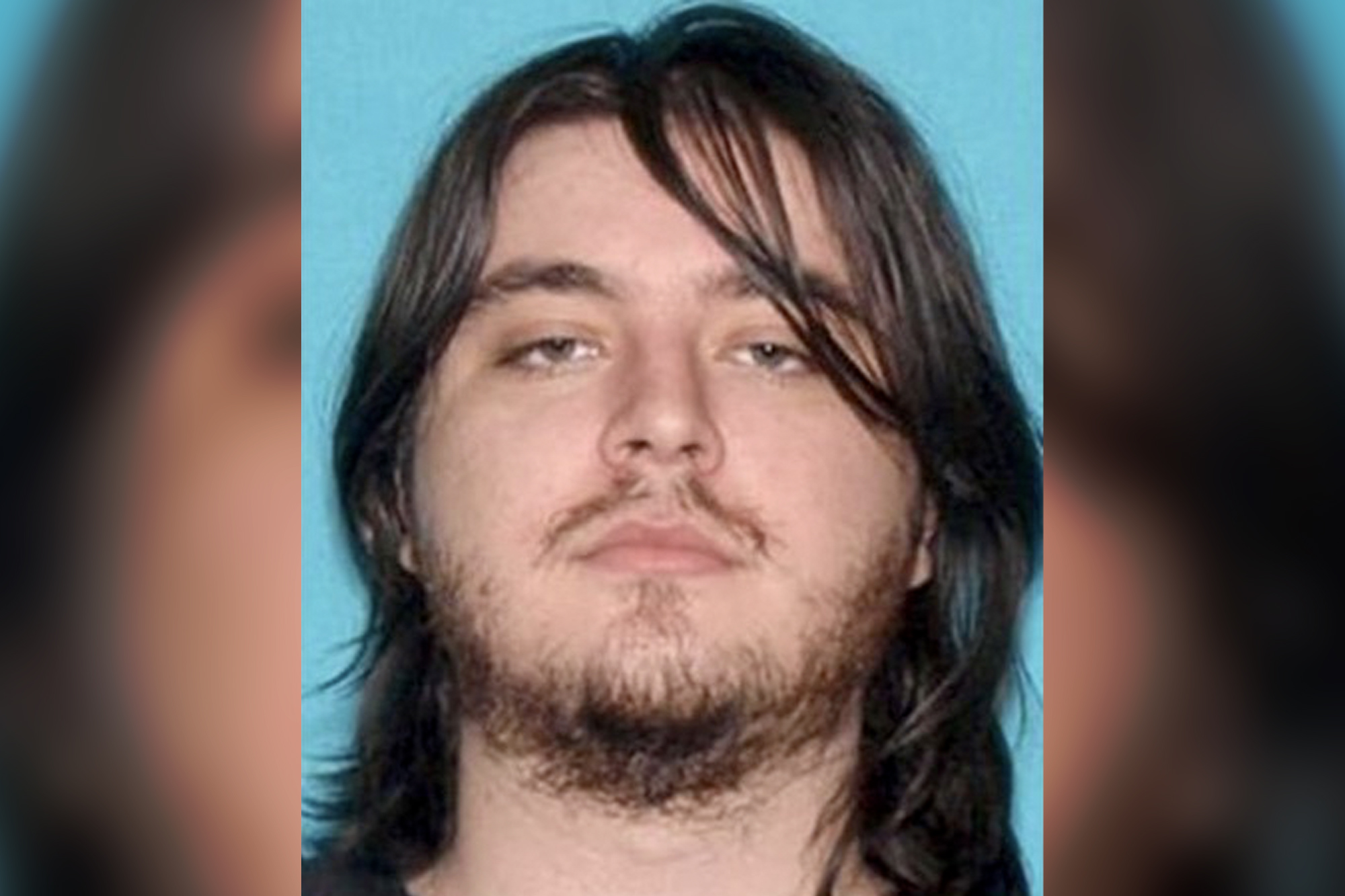 A California man allegedly used bitcoin to pay a hitman $13,000 to kill his ex-girlfriend who tried repeatedly to end their brief relationship, federal prosecutors said.

Scott Quinn Berkett, 24, of Beverly Hills, was busted Friday on a murder-for-hire charge after meeting the woman online last year, according to the US Attorney’s Office for the Central District of California.

Court documents show Berkett then met the woman in late October in Los Angeles, where she claimed he got “sexually aggressive” multiple times, prompting her to cut off their short romance following the trip.

Prosecutors said a relative of the woman who learned Berkett was still contacting her in April then reached out to his father via text. Berkett apparently responded later that month by saying “consider this matter closed,” according to a criminal complaint.