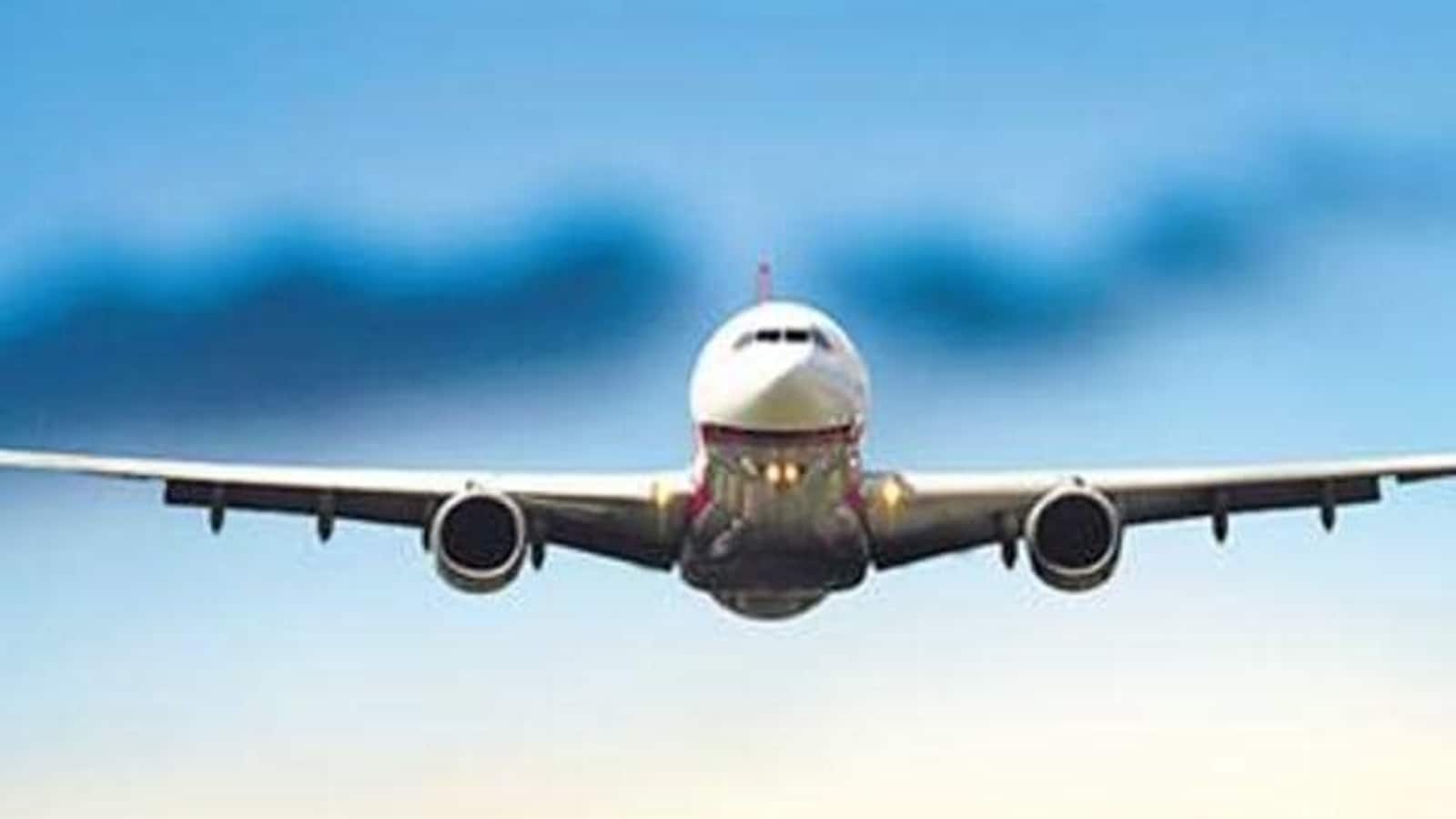 The Canadian government has banned all passenger flights from India and Pakistan for 30 days due to the unprecedented spike in Covid-19 cases in the region, the longest country-specific travel ban imposed by Canada.

A number of countries like the UK, Australia and Singapore have banned travel to and from India due to surge in coronavirus infections.

Transport minister Alghabra said the government imposed a 30-day ban, the longest travel ban Canada has put on any individual country, on passengers flights from India and Pakistan, based on advice from federal health officials in order to buy time to assess more data, and to provide “certainty” for Canadians considering travelling to the region, the Toronto Star reported.

However, the cargo flights are not banned and Ottawa is still hoping that India, which has suspended vaccine exports, will send the bulk of 1.5 million AstraZeneca doses Canada had purchased through the Serum Institute of India.

The moves come after the Liberal government came under fire from the Conservative opposition, the premiers of Canada’s two largest provinces, and even their own MPs to tighten border restrictions as Covid-19 variants continue to spread in Canada.