The green light to return to practice may be there, but the alarming rise of coronavirus cases in the country isn’t lost on some of the biggest stars in the PBA, who called on the league to take extra precaution as it takes steps to the resumption of the season. Following the signing of the joint administrative order (JAO) on Monday, PBA teams can now resume workouts as soon as they clear COVID-19 tests scheduled next week.

The return to training is set against the backdrop of rapidly rising COVID-19 cases that have left some of the league’s biggest stars feeling anxious.

“I have mixed feelings about it,” Barangay Ginebra’s superstar guard LA Tenorio told the Inquirer. “On one hand, I really want to practice again because, as players, that is our job. But on the other hand, there are too many risks.”Tenorio said the current situation was far different from when players met with commissioner Willie Marcial last month to discuss health protocols.

“That time, when we met with commissioner Marcial, the cases weren’t that many,” Tenorio said as COVID-19 cases increased to 83,673 following an additional 1,592 cases on Tuesday. “Everyone has to do their part and cooperate to make sure that there won’t be any cases within the league.”Marcial welcomed the signing of the JAO by Games and Amusements Board Chair Abraham Mitra, Philippine Sports Commission Chair William Ramirez and Health Secretary Francisco Duque III, saying it was a huge step in restarting the league’s shuttered 45th season.

“We’re right on track,” Marcial said. “I’m hoping that all our teams will keep their respective bubbles intact while we return to workouts.”

“Our main priority is still the safety of our players and staff,” Marcial assured.

Still, reigning most valuable player (MVP) June Mar Fajardo, who is recovering from a shin injury, acknowledged the risks of returning to practice.

“My teammates are all excited, but at the same time they are also worried because the virus is still there,” said the San Miguel big man, the league’s only six-time MVP, in Filipino on TV 5’s “Sports Page.”

“We all want to play,” Magnolia Hotshots forward Marc Pingris said. “As players, our bodies are used to the physical demands of playing basketball so not being able to play is also difficult for us. But we’re also worried. We have to be extra careful and do our part for each other’s safety when we conduct our practices.”

The return to workouts is being seen as a prelude to a season restart. The PBA plans a closed-circuit path to a restart, which will be hinged on rigorous testing and strict health and safety protocols. INQ 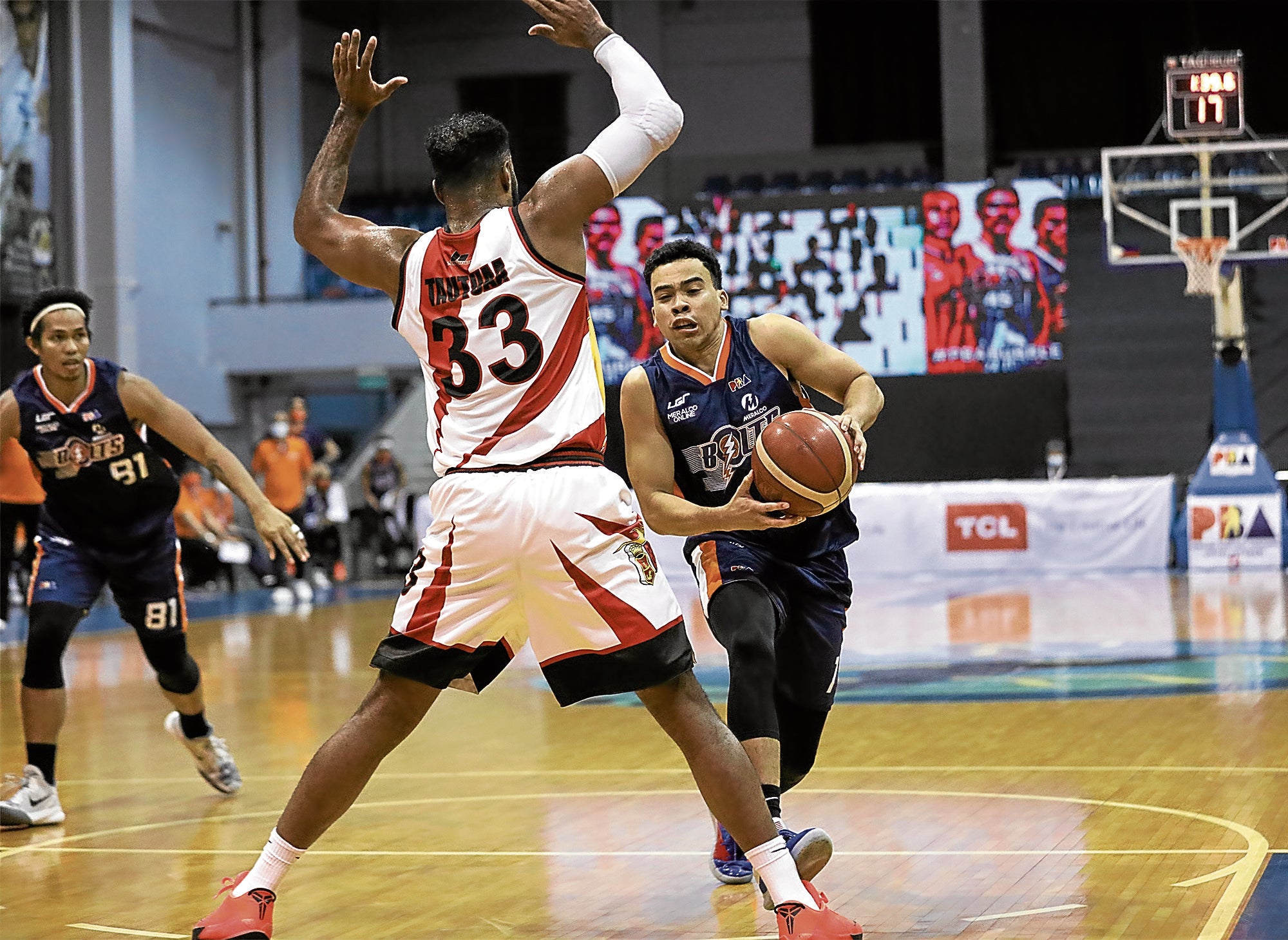