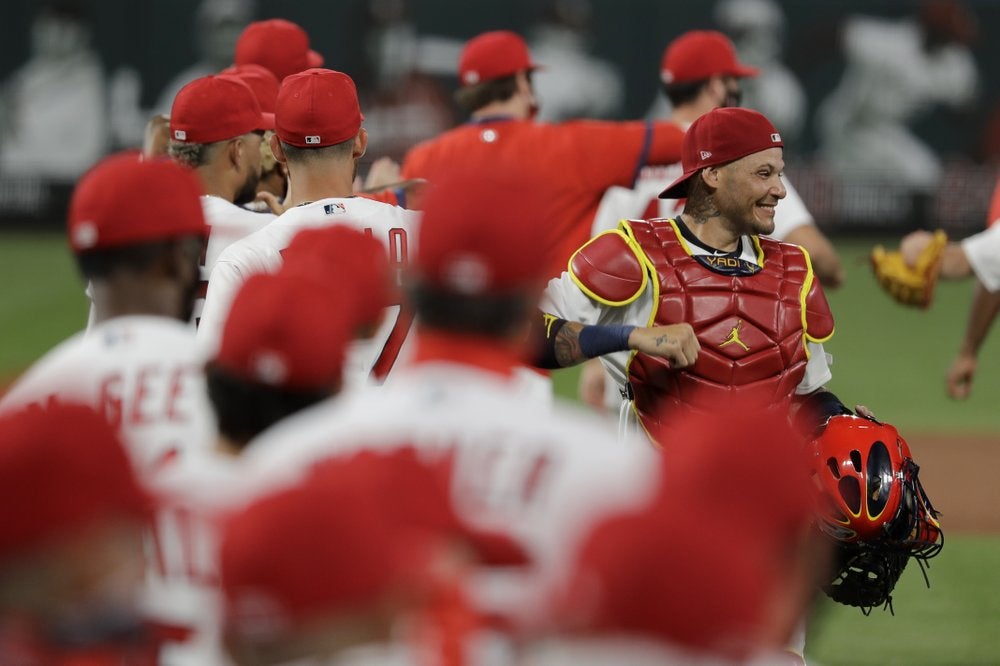 “At seven in the morning when my phone rings, I sort of panic because it might be that phone call,” he said.

After 20 years in baseball ranging from media relations to international scouting, Rodríguez is in a role he never imagined — contact tracer during a coronavirus pandemic.

Dozens of team employees across Major League Baseball have been entrusted to carry out the critical task, a pillar of the league’s plan to operate a 60-game season while COVID-19 continues to assail much of the United States — and has caused the postponement of 16 games in the first week of the season. The job requires sensitivity and diligence, and it relies on trust between players and their employers to keep personnel safe and the season alive.

Rodríguez spoke to The Associated Press on Tuesday, three days before it was revealed that two Cardinals players tested positive for the coronavirus, leading to the postponement of Friday’s scheduled game in Milwaukee.

Prior to Friday, Rodríguez had completed one other contact tracing investigation, at the onset of preseason camp when at least two players were flagged during intake testing. He spoke to the AP about his experience.

When a positive test is returned — whether it’s an isolated individual like Washington Nationals star Juan Soto, or a team-wide outbreak like the Marlins — contact tracers are immediately tasked with investigating carriers’ interactions. Infected persons are asked to thoroughly recount the 48 hours before they tested positive or first showed symptoms, so any team or league personnel found to have had close contact can be tested and quarantined to help stem the spread.

The league’s tracing does not extend to non-team personnel, such as employees at hotels, but efforts are made to alert public health entities as well as enmeshed companies.

At least two employees for each club were appointed in June for tracer training. The league suggested that medical staff and bilingual employees were ideal fits, but the decision was left to teams.

“The main requirement is attention to detail,” said Bryan Seeley, senior vice president and deputy general counsel for investigations, compliance and security at MLB, whose department oversees the program.

Rodríguez has known some Cardinals players since they were teenagers, and the former director of international operations also speaks Spanish, making him an ideal candidate.

Immediately after any Cardinals on-field personnel register a positive test, Rodríguez must touch base with the infected person and begin an initial interview. What follows is a delicate conversation, with Rodríguez directing the investigation — he’s provided forms and scripts to use — while maintaining empathy.

“Trying to navigate and be sensitive to that part, but at the same time gather all the details that you need for this to work, that’s a tricky balance,” he said.

Rodríguez found that trust was critical. If players are worried teams will punish them for potential protocol violations, they might not be forthcoming about every interaction they’ve had, creating troubling gaps in the tracing.

“I expected a lot of players to be guarded in that a club official was questioning what they were doing in their personal time,” Rodríguez said. “That’s just natural, right? ‘Why is he asking me all these questions?’

Even when players are honest, retracing steps and identifying contacts is difficult. Players don’t always remember every interaction during initial interviews and are encouraged to follow up with tracers if something else comes to mind.

But it’s also up to the tracers to know the right questions to ask.

Rodríguez’s familiarity with players and their habits paid off during his first investigation. He had a hunch about where they might congregate.

“I made sure I asked them, ‘Hey, did you leave your hotel room? Did you go to the park to play catch?’” he said.

“Those are the sort of questions I was able to raise that were helpful,” he added. “I definitely got some answers.”

Teams have other means of checking where a player has been, including seating charts from team buses and planes kept by traveling secretaries. At least one club also used stadium security footage to look for possible associations.

Tracers have to complete a two-hour online training course — substantially less training than provided to tracers preparing to work with the general public. That might not be a problem, according to epidemiologist Dr. Emily Gurley, because of existing familiarity between MLB’s tracers and the people they would be tracing.

“Contact tracing is a lot easier in that scenario,” said Gurley, an associated scientist in the department of epidemiology at the Johns Hopkins Bloomberg School of Public Health. “It’s part disease detective, part social worker and part therapist.”

Asked whether MLB might be improperly creating extra work for strained health departments by not extending their contact tracing beyond team personnel — say, for example, to a worker at the team hotel — Gurley said it would be “inappropriate” for the league to question members of the public.

Health departments seem happy to assist. That includes in Philadelphia, where the city’s health department has worked with the Marlins and Phillies after Miami had at least 17 players test positive for the virus during a season-opening trip in the city.

“Philadelphia has an active contact tracing program, and given that we’re already seeing more than 100 new cases per day, adding one or two more close contacts is not a burden, particularly if it can help stop the spread,” said spokesperson James Garrow.

What most concerns Gurley, who teaches online courses about tracing, is what happens after investigations are complete.

Under MLB’s policy, people found to interact with an infectious player must isolate, and they can only end their quarantine after testing negative. The problem: It can take up to two weeks for a person to become infectious following a close contact.

MLB does mandate extra precautions for those close contacts when they return to stadiums — daily testing for at least a week, more rigorous symptom checks and stricter rules about face coverings. The league requires negative results from polymerise chain reaction (PCR) tests, which are conducted at stadiums and shipped to a private lab in Utah. Results take at least 24 hours, meaning a close contact is likely to miss at least one game.

“I don’t think there is a more accurate lab in the country on coronavirus than the Utah lab,” Seeley said.

Despite that accurate, daily testing, the lag time on results creates a window in which infected persons will be allowed into ballparks — a major concern to Gurley.

“If you’re testing folks just a few days after and they have a negative test, it would be inappropriate to conclude that they haven’t been infected,” she said. 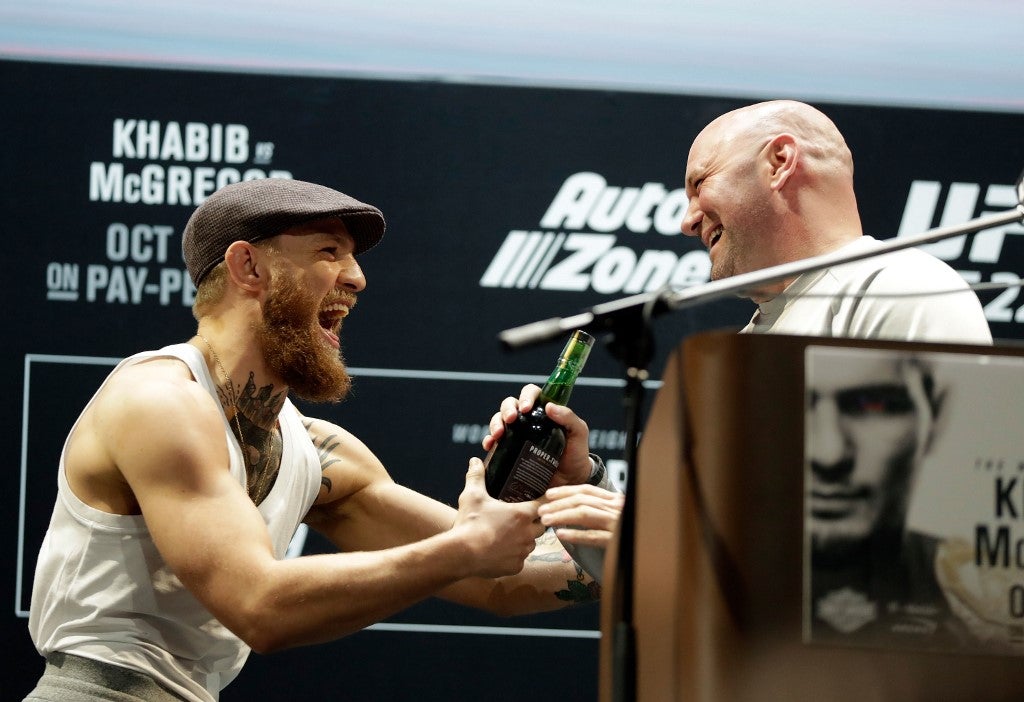 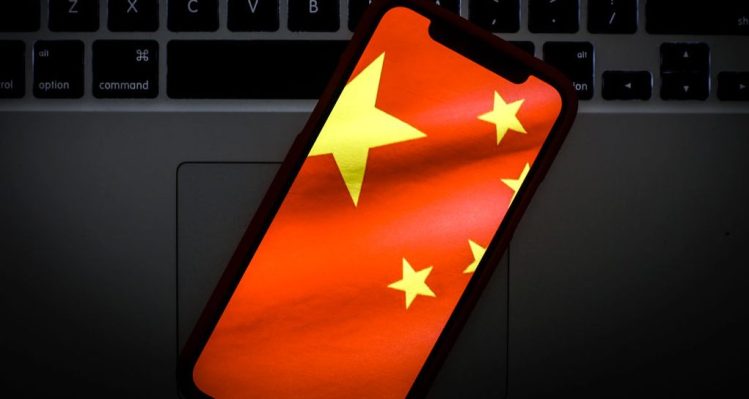 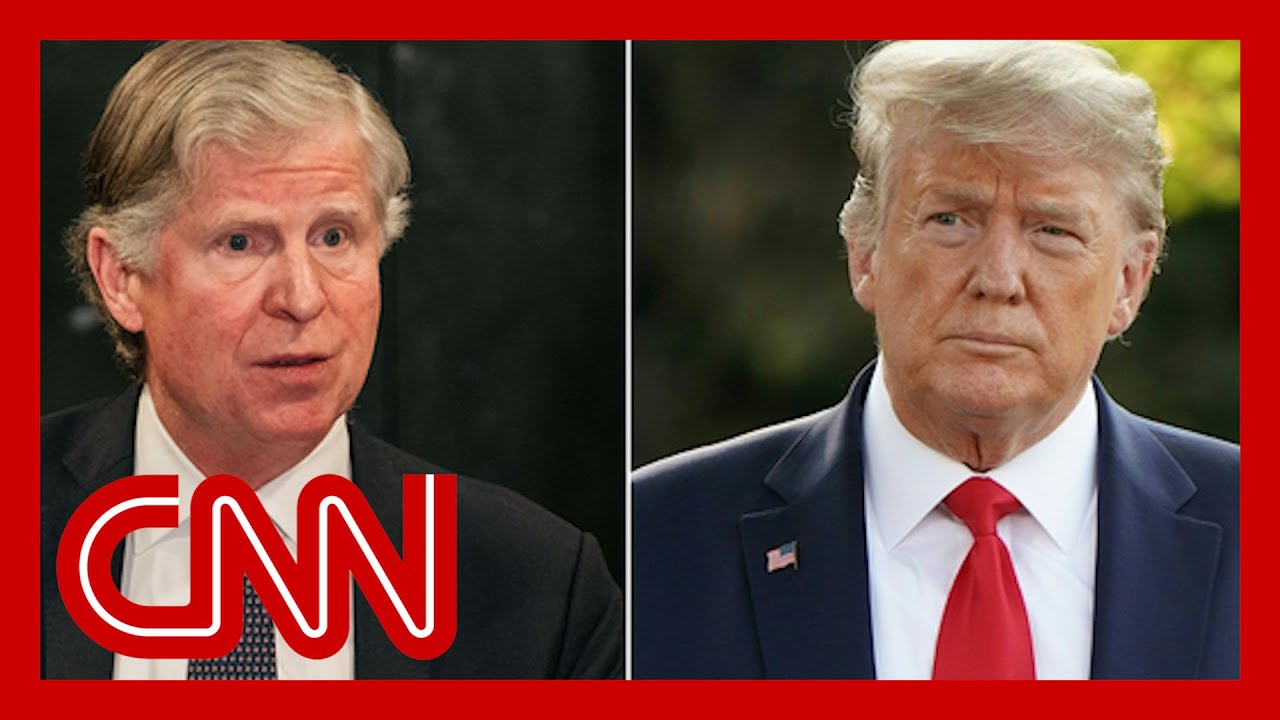 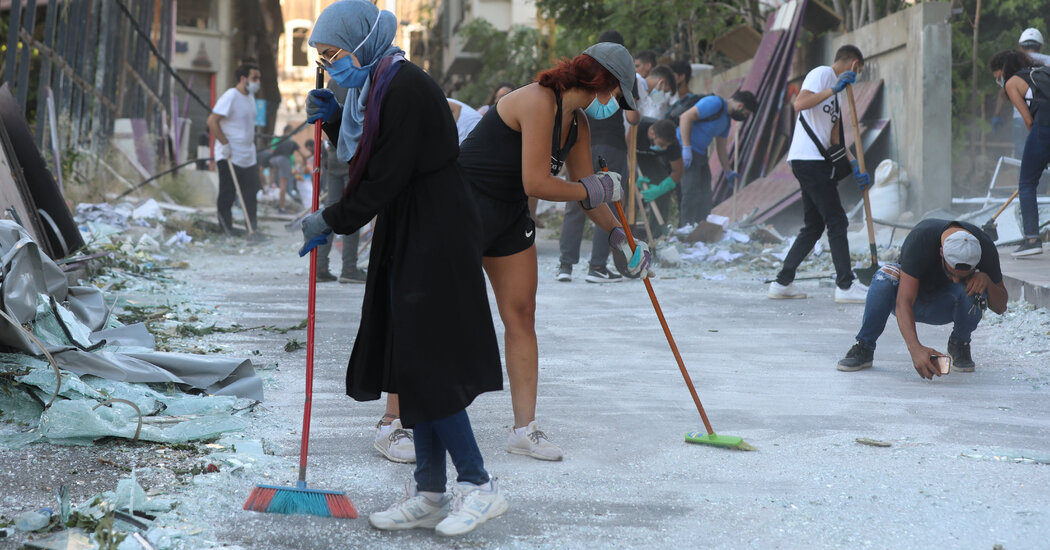