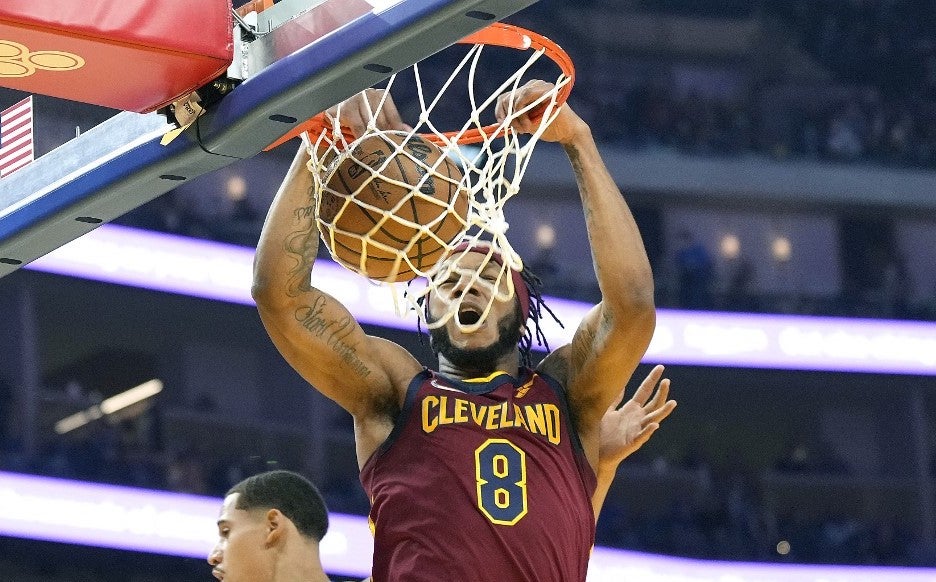 Lamar Stevens scored a career-high 23 points and Laurri Markkanen had 20 as the Cleveland Cavaliers handed the Utah Jazz their fourth-straight loss with a surprising 111-91 blowout victory Wednesday night in Salt Lake City.

Stevens, who came into the game averaging 4.5 points, hit 10 of 15 shots overall. He scored 15 during the decisive third quarter when Cleveland surged way ahead of the struggling Jazz with a 21-0 run.

Cleveland improved to 3-1 on its six-game road trip after shooting 53.1 percent overall, outrebounding the Jazz 50-32 and winning the assists battle 28-11.

Denman Chase: At The Races pundit Declan Rix gives us the...