Former finance minister and Congress leader P Chidambaram was on Wednesday night arrested by the Central Bureau of Investigation (CBI) from his Jor Bagh residence in New Delhi, an hour after he made a dramatic appearance at the All India Congress Committee (AICC) headquarters. He was taken to the CBI headquarters. Chidambaram earlier appeared at a press conference almost 24 hours after going “incommunicado” in the wake of the Delhi High Court turning down his anticipatory bail plea in connection with the INX Media scam case.

Minutes after his appearance, teams from both the CBI and the Enforcement Directorate arrived at his posh Jor Bagh residence. In unprecedented drama, CBI officials scaled the wall of his house to gain access. 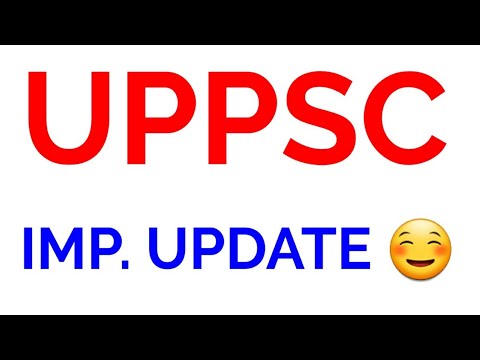 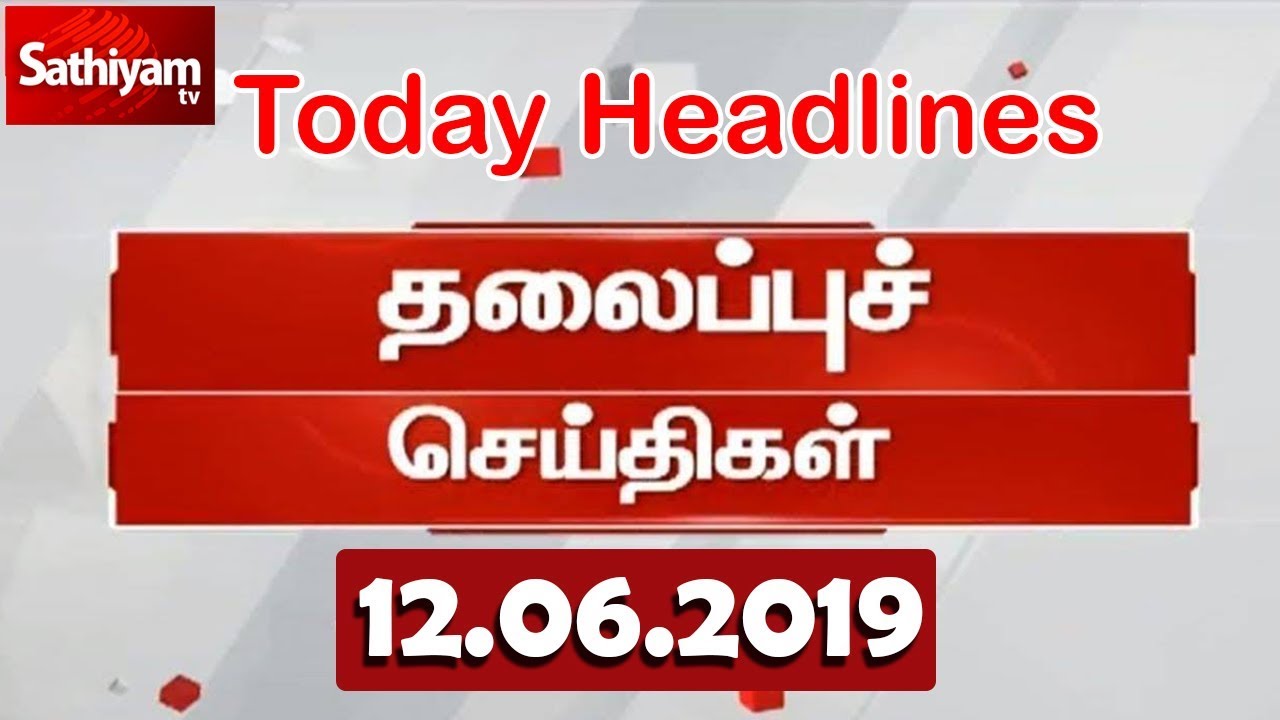