Manchester United’s return to the Champions League is a significant milestone as the Red Devils seek to close the gap to rivals Liverpool and Manchester City in the battle for Premier League supremacy.

Ole Gunnar Solskjaer’s men held their nerve on a final-day shootout for a place in the top four, winning 2-0 at Leicester to complete a 14-game unbeaten run in the league and end the season best of the rest in third place.

“Liverpool and City have been running away with it in the last couple of seasons so to get third is a massive achievement for the team,” said Solskjaer.

A huge 33-point gap to champions Liverpool shows the strides they still have to make to become title contenders again, but since the January signing of Bruno Fernandes transformed the mood and results at Old Trafford, no team in the Premier League has won more points.

“Bringing Bruno in, in January, has made a big difference,” said Harry Maguire, who cost United a world record £80 million ($103 million) for a defender at the start of the season.

“To finish third in the Premier League should be a minimum requirement from this club, but next season we have to keep improving and building.”

A third-place finish should buy Solskjaer time that did not look likely when Old Trafford turned on the team during a miserable 2-0 home defeat to Burnley in January.

The Norwegian has already proved himself adept at building a counter-attacking team capable of upsetting the odds. United have beaten both Chelsea and City three times this season and were the only team in 36 games between March 2019 and February 2020 to take a Premier League point from Liverpool.

However, the arrival of Fernandes, the emergence of 18-year-old Mason Greenwood, Paul Pogba’s return from injury and the development of Marcus Rashford and Anthony Martial into 20-goal-a-season forwards has improved United’s ability to see off weaker opposition.

“I think it’s a big day for Ole, it gives him some peace and demonstrates progress,” said former United captain Gary Neville after the victory at Leicester. “They look like they can win games in different ways.”

Culture change
During his 19 months in charge, Solskjaer has repeatedly stressed the need for a culture change as well as a return to winning ways on the pitch.

Greenwood and Rashford are not the only academy graduates to make important contributions this season. Brandon Williams and Scott McTominay are established squad players, while United have also got back to picking off exciting young British talent from other clubs in Aaron Wan-Bissaka and Daniel James.

“We are going places and we’ve got a team you can like. You can see the DNA of Manchester United. At least that’s what I feel,” said Solskjaer.

The income from the Champions League will aid that rebuild.

Even prior to the economic hit caused by coronavirus with the loss of matchday income and rebates to broadcasters, United expected their revenue to shrink by up to £67 million this season without Champions League football.

On top of extra TV and prize money, United also stood to lose substantially from clauses in certain commercial contracts had they missed the spotlight provided by European football’s premier competition for two consecutive seasons.

Key to United’s improvement from sixth last season to third has been the success of their four big signings in Fernandes, Maguire, Wan-Bissaka and James, compared with wasted transfer fees and wages spent on players in previous years, including Alexis Sanchez.

If they are to keep heading in the right direction, their recruitment must be spot on again, with Borussia Dortmund’s Jadon Sancho reportedly United’s premier target for the summer. 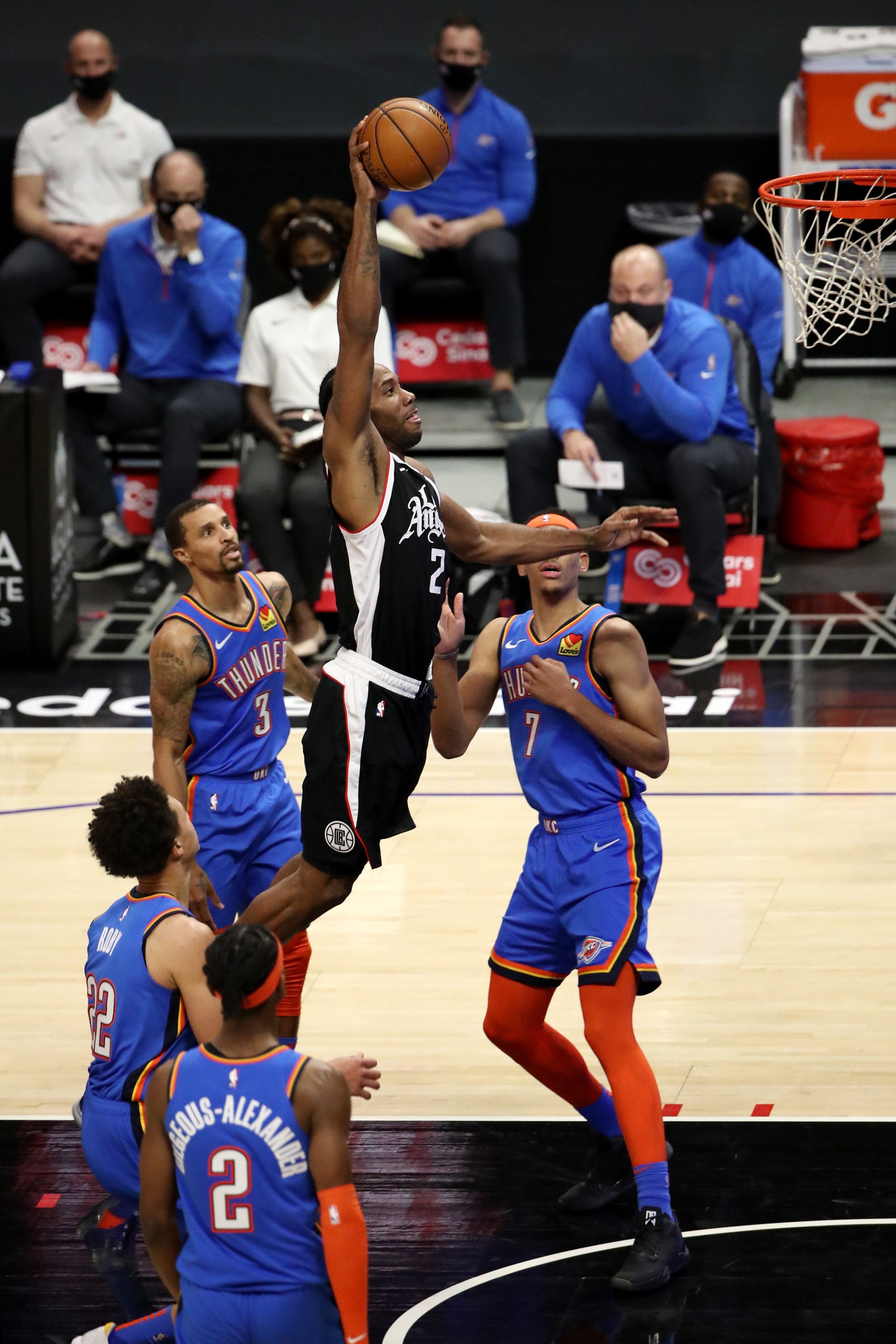 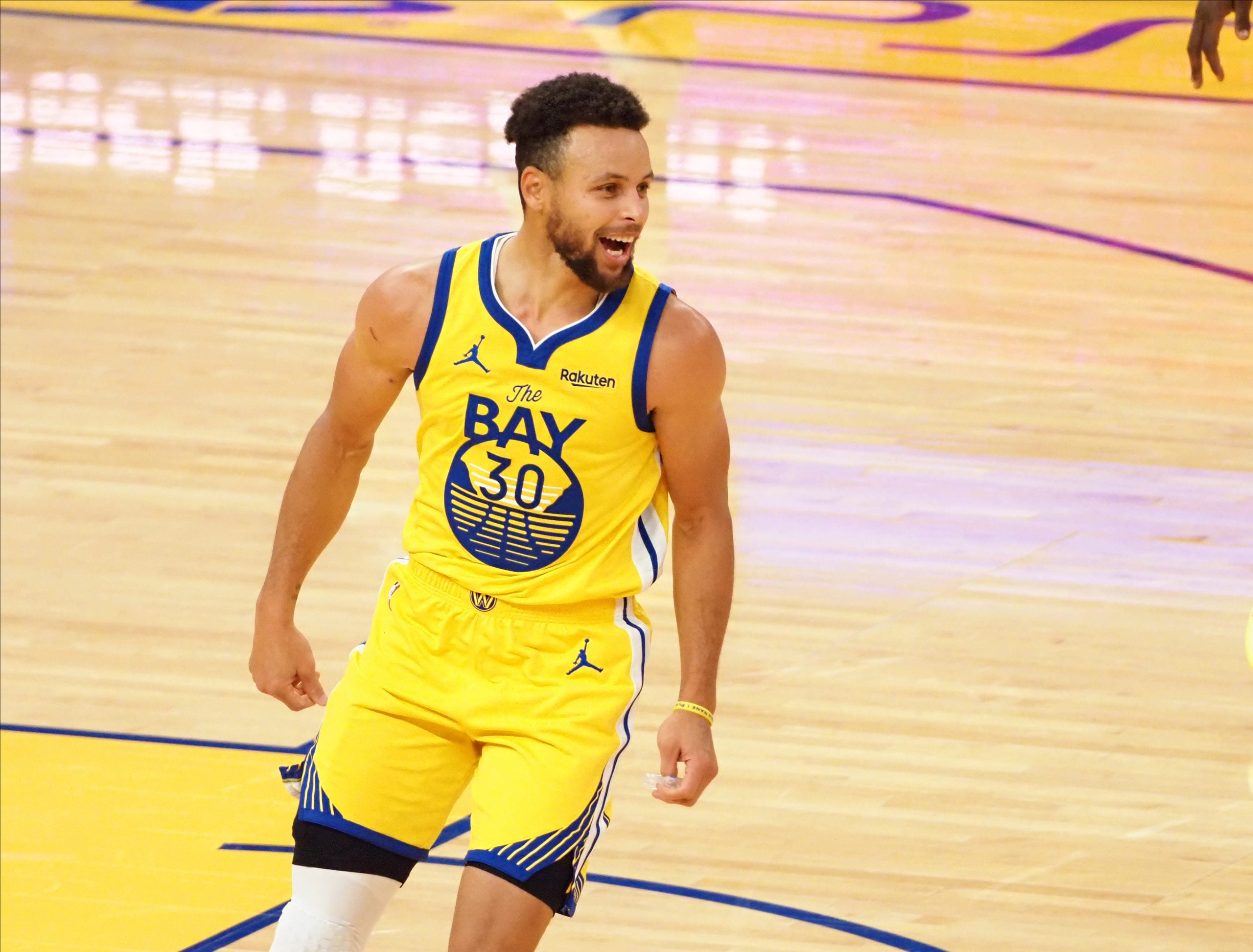