A professor at UK’s Newcastle University on Friday said children should be allowed to use the internet during examinations and the internet should be introduced as a formal subject in schools. Professor Sugata Mitra was speaking at the 10th School Choice National Conference here organised by an NGO, the Centre for Civil Society.

“Children in the self-organised learning environment can learn anything by themselves. Teachers need to be friends and not be guides or supervisors,” he stressed. He suggested that teachers should say to children when they are keen on exploring technology, “You go there, I will go there with you. Take me along”.

Mitra also listed out some changes that need to be introduced in the way examinations are conducted. “Introduce the internet as a formal subject in school. Allow the use of the internet during examinations,” he said. 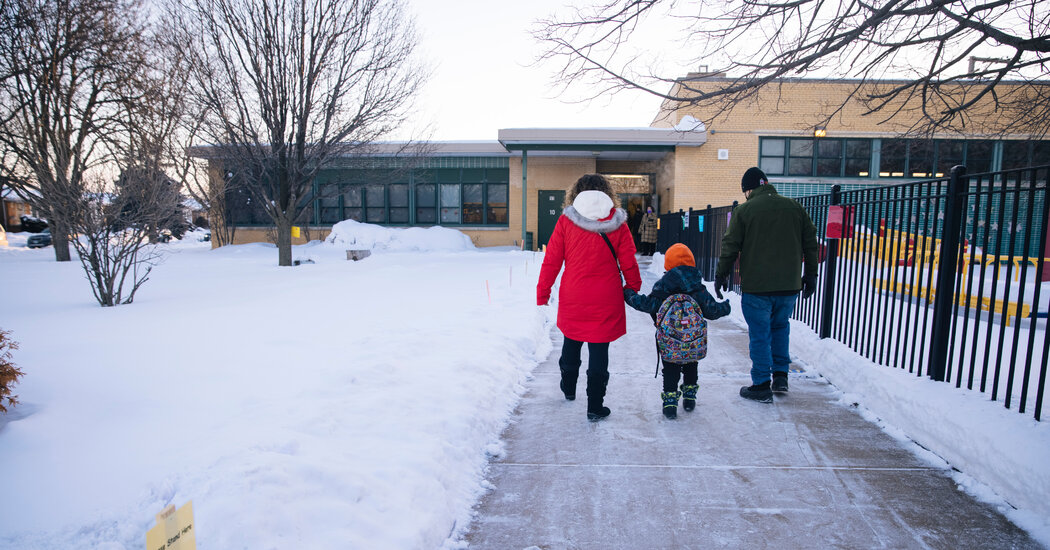 Lesson of the Day: ‘The C.D.C. Has New School Guidelines. Here’s What You Need to Know.’