The Citizenship (Amendment) Bill 2019, that seeks to give Indian nationality to non-Muslim refugees from Pakistan, Bangladesh and Afghanistan was introduced in the Lok Sabha. The bill seeks to address the historical wrongdoings of religious persecution on Non-Muslim refugees from the three states by providing them Indian citizenship. The proposed legislation amends the Citizenship Act, 1955 to make Hindus, Sikhs, Buddhists, Christians and Parsis who got into India from Afghanistan, Bangladesh and Pakistan eligible for citizenship.

Who is eligible?
The proposed legislation applies to those who were “forced or compelled to seek shelter in India due to persecution on the ground of religion”. It aims to protect such people from proceedings of illegal migration. The cut-off date for citizenship is December 31, 2014, which means the applicant should have entered India on or before that date. Indian citizenship, under present law, is given either to those born in India or if they have resided in the country for a minimum of 11 years.

The Bill also proposes to incorporate a sub-section (d) to Section 7, providing for cancellation of Overseas Citizen of India (OCI) registration where the OCI card-holder has violated any provision of the Citizenship Act or any other law in force.

What if an applicant doesn’t have proof of birth?
In such a case they can apply for citizenship after six years of staying in the country.

Any exceptions to the Bill?
CAB won’t apply to areas under the sixth schedule of the Constitution – which deals with autonomous tribal-dominated regions in Assam, Meghalaya, Tripura and Mizoram. The bill will also not apply to states that have the inner-line permit regime (Arunachal Pradesh, Nagaland and Mizoram). 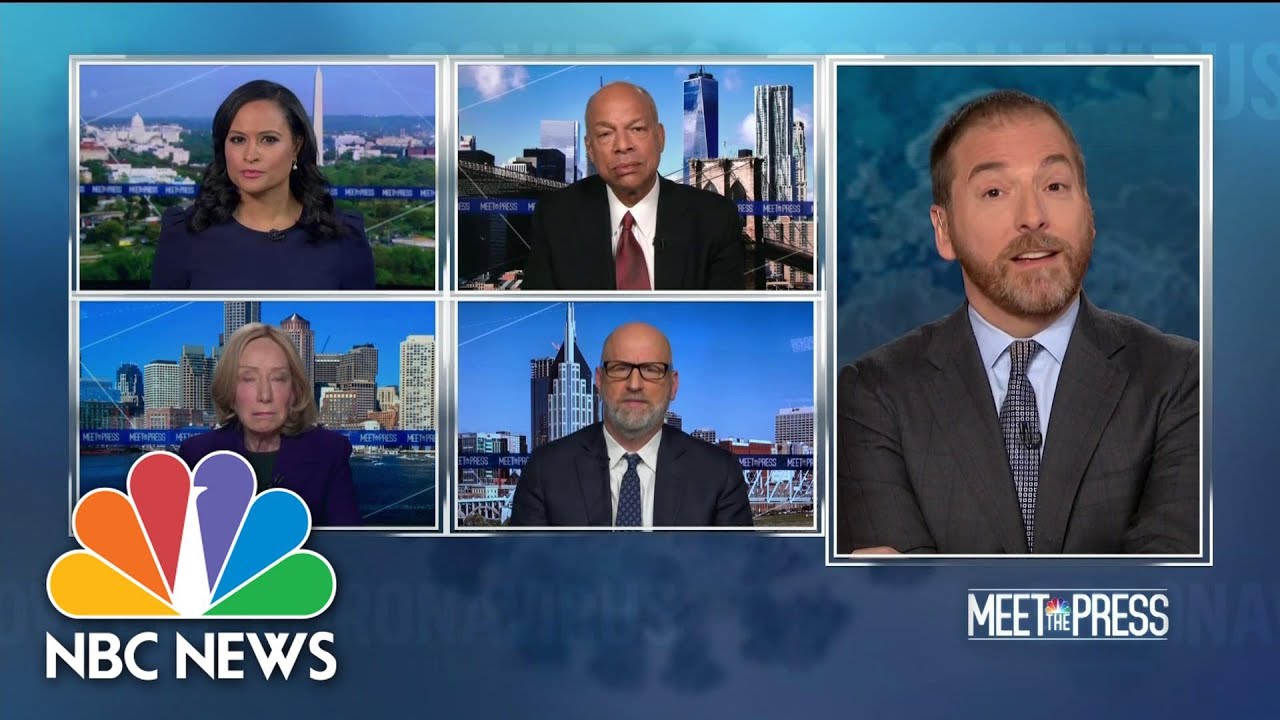 Jenny Polanco, Fashion Designer with a Caribbean Palette, Dies at 62 Discoms get 3 months for payment to gencos to ensure 24X7... Sanjay Mishra’s co-star Shikha Malhotra volunteers as a nurse at a...

Jenny Polanco, Fashion Designer with a Caribbean Palette, Dies at 62

Discoms get 3 months for payment to gencos to ensure 24X7...

Sanjay Mishra’s co-star Shikha Malhotra volunteers as a nurse at a...

What Coronavirus Precautions Do You Really Need?