On Sunday, a super shadow will produce an area of virtually no rain over northern Puget Sound country. And another super rain shadow will occur over the eastern slopes of the Cascades.

As I have discussed many times in this blog, when air approaches a terrain barrier, it is forced to rise on one side, producing bountiful precipitation, and when it descends the other side, the air is compressed, warms, and dries (see figure).  The wet side is the windward side, the dry side, the leeward one. 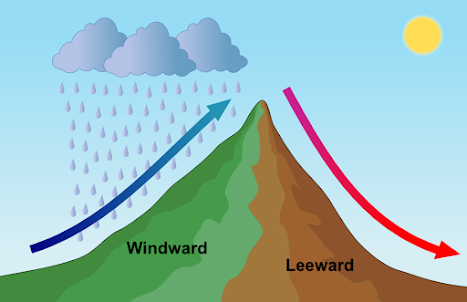 The effects of terrain–both windward enhancement and the lee rain shadow– are enhanced when the wind is strong and headed straight up the mountain range on one side and straight down on the other, like the example shown below. 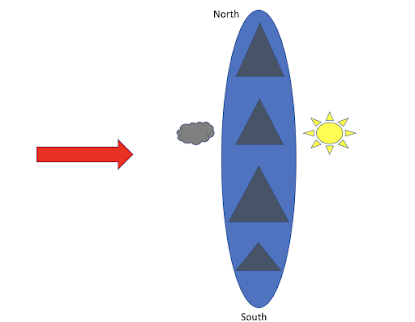 On Sunday, the situation will be perfect:  strong winds from the west will approach the north-south terrain barriers of our region.  And this wont be just any air…but a moist atmospheric river as well!

Here is the forecast 24-h total precipitation ending at 4 AM Monday. As much as 2-5 inches on the windward side of the Olympics and Cascades, but NOTHING east of the Olympics and over northern Puget Sound and NADA over the lower eastern slopes of the Cascades and nearby easterly Washington.

Here is a closer look over western Washington.  NOTHING from north Seattle to southern Snohomish County and back towards northern Kitsap.

The perfect day to visit  Richmond Beach Park on the Sound.    The folks in Sequim, normally smug in their rain shadow ascendency, will be jealous.

To show you how perfect the set up is, here are the winds and heights (like pressure) around 5000 ft (850 hPa pressure) at 4 PM Sunday.  Winds are parallel to the height lines….and you can see wind barbs if you look closely.

Just wow.  HUGE  north-south variation in heights (which means STRONG winds), with the winds coming out of the west.  Due west.   Winds are directed perpendicular to the north-south mountain ranges of our region, which means strong uplift (and precipitation) on one side, and extraordinary sinking on the lee side of the terrain crests.

And this westerly (from the west) flow will be very moist, as shown by this forecast of atmospheric moisture at 10 PM Sunday.  You see the  orange/red areas directed right into Washington?  THAT is a plume of moisture, commonly known as an atmospheric river.

But even with all that “juice”, the strong sinking to  the lee of local barriers will make it  bone dry downstream of them.

A major issue will be heavy precipitation…including rain… in the lower passes on Sunday and Monday.  It might get unpleasant

So enjoy the dry rain shadows if  you are in a favored spot, and perhaps take a short trip to a local rain shadow if you are not.

Finally, it turns out that there is a Super Rain Shadow action figure (see below).  I will have to get one! 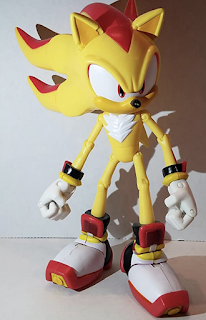 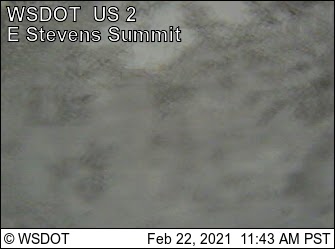 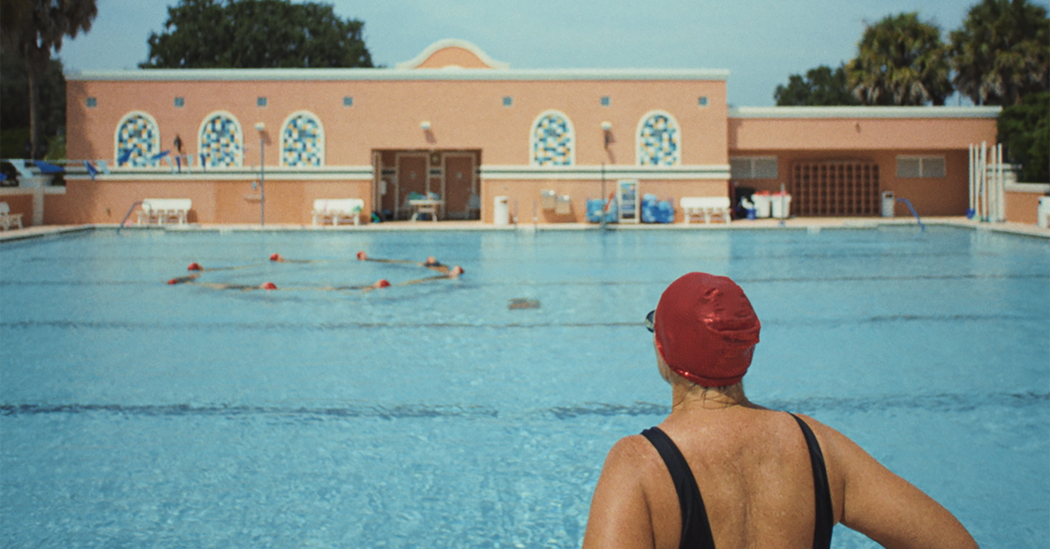