Clinicians across the country are using a combination of treatments to prevent severe disease and deaths among people with moderate to severe symptoms, often following distinct strategies that demonstrate the challenge Covid-19 presents for doctors, who usually chart treatment plans that are tried-and-tested and follow predictable outcomes.

“There is no established treatment protocol or standard of care, but we have learnt a lot in the last three months. With the approval of several therapies, we have found a combination of therapies given at the right time gives a good result,” said Dr Sandeep Budhiraja, group medical director, Max Healthcare.

There is no standardised Covid-19 therapy. “We may have to use a single drug or a cocktail of drugs depending on the severity of the infection or the patient’s medical condition. Not every patient needs remdesivir or steroids. We need to assess the patient’s requirement and change the medicines accordingly,” said Dr Raja Rao, superintendent of Hyderabad’s Gandhi Hospital.

Patients are put on oxygen-support as soon as their oxygen saturation dips below 94% (normal is 95 to 100%). “Patients may rapidly deteriorate within 24 hours between days 8 and 12 of the onset of symptoms due to a hyperactive immune response called a cytokine storm. It can be predicted using some blood markers. Sometimes, even when a patient feels okay, we know they are heading towards a decline,” said Dr Budhiraja.

In such patients, steroids such as dexamethasone or methylprednisolone prevent cytokine storm. The only drug known to prevent deaths is the affordable steroid dexamethasone, which, according to UK’s Randomised Evaluation of Covid-19 Therapy trial, cut mortality in hospitalised Covid-19 patients by a third.

“We have been administering methylprednisolone for Covid-19 since April and the response is quite promising. Alongside, we have recently started using dexamethasone, which has helped save many lives,” said Dr Daksha Shah, deputy health officer, Brihanmumbai Municipal Corporation. A single dosage of dexamethasone costs less than ₹10.

“The steroids start showing immediate effect within six to twelve hours. The effect of plasma kicks in within 24 to 36 hours, and the effect of remdesivir within 48 to 72 hours,” said Dr Budhiraja.

Convalescent plasma therapy, which uses antibodies from recovered patients to boost immune response of those fighting the infection, has proven to be safe in a large-scale trial of 20,000 patients in the US.

EMERGENCY AND OFF-LABEL USE

If conditions of patients deteriorate despite these treatments, they are given immunomodulators, such as the rheumatoid arthritis drug tocilizumab or psoriasis drug itolizumab. Both the drugs act on pro-inflammatory proteins released by the immune system, mainly Interleukin-6.

New Delhi’s Sir Ganga Ram Hospital follows the same treatment protocol. “Apart from oxygen therapy, moderate to moderately severe patients are administered steroids, remdesivir, and broad-spectrum antibiotics. The patients are then monitored closely to see whether they are progressing towards a cytokine storm and resultant multi-organ failure, then tocilizumab and itolizumab drugs are given,” said Dr SP Byotra, head of the department of internal medicine at the hospital.

An improved understanding of how the disease affects the body has helped reduce Delhi’s case fatality rate – the proportion of deaths among infections detected – to 2.9% from 4.1% in June. “Initially, we believed deaths were happening because of poor oxygenation. Now we know that intra-vascular clotting can also lead to lung dysfunction and death. The virus may cause a cytokine storm, and secondary bacterial infections may lead to disease severity and death, so we give heparin to prevent clotting, steroids and anti-IL6 drugs to prevent a cytokine storm, and broad-spectrum antibiotics to prevent secondary bacterial infections,” said Dr BK Tripathi, head of the department of medicine at New Delhi’s Safdarjung Hospital. 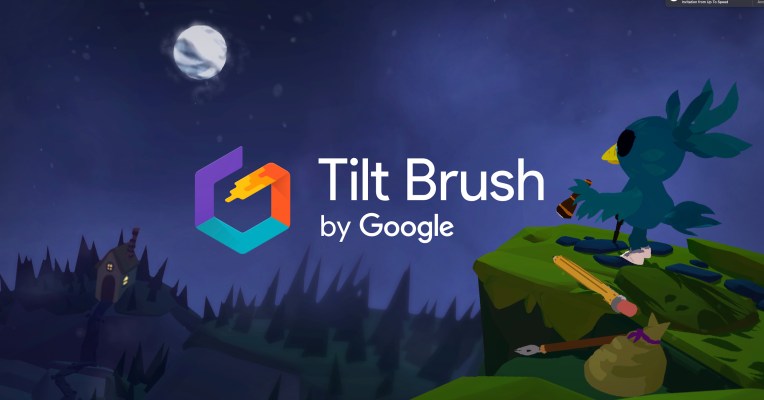