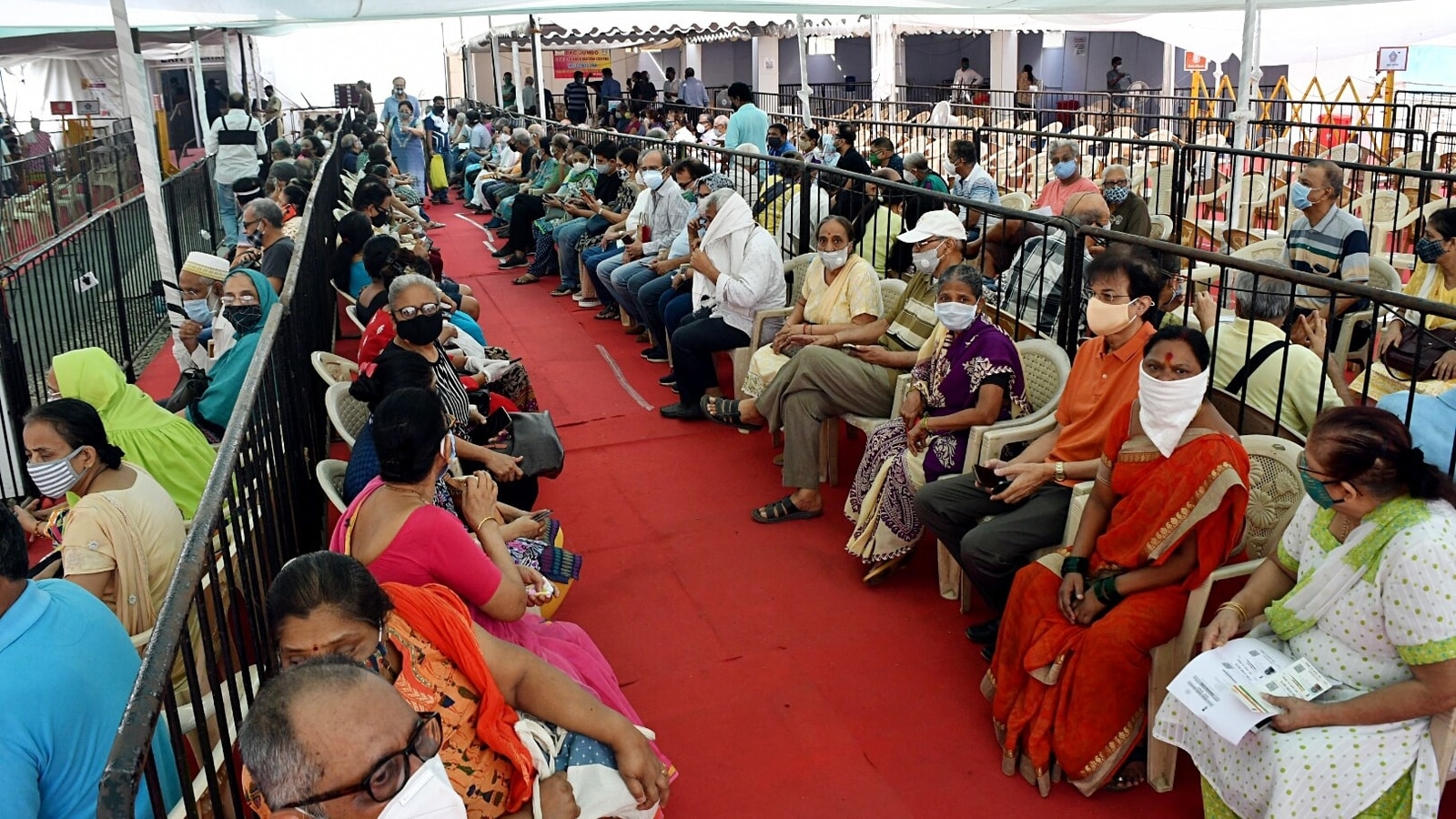 From May 1, everyone above 18 years will be considered eligible for getting a vaccination against Covid-19 only through advanced booking on Co-Win website. The registration process will begin on April 28. This is the first time that state governments and private hospitals will independently procure the vaccines and administer them at a fixed charge per dose. As of now, Covishield, the vaccine developed by Oxford University in collaboration with AstraZeneca and manufactured in India by Pune’s Serum Institute of India and Bharat Biotech’s Covaxin will be available. Later on, imported, fully ready-to-use vaccines will also be available in the open market.

Before deciding which Covid-19 vaccine to take, here is all you need to know about these vaccines:

Both the vaccines comprise two doses. Covishield has an overall efficacy pf 70 per cent, but it can be over 90 per cent when administered as a half dose followed by a full dose a month later.

Covaxin has shown the efficacy of 78 per cent in the second interim analysis and 100 per cent efficacy against ‘severe Covid-19 disease’.

> In Central government hospitals, all vaccinations will remain free.

> The prices that have been announced are for state governments and private hospitals to buy. The price for end-users will depend on whether the hospitals impose any additional service charge.

On Covishield price row, Centre says it will procure vaccines at ₹150 per dose

> If you are getting vaccinated at state government hospitals, the price may go down as well in case the state subsidises the price. Some state governments including Madhya Pradesh, Himachal Pradesh, Kerala, Goa, Chhattisgarh, Kerala, Uttar Pradesh, Assam, Sikkim, West Bengal, Tamil Nadu, have announced that vaccination will be free.

> This price range is only for people in the age group between 18 and 44 years. Vaccination of healthcare workers, frontline workers and people above the age group of 45 years will continue as before.

Will those who justified the COVISHIELD prices of ₹400 and 600 also justify the COVAXIN prices of ₹600 and 1200 announced today?

Is the open-market price of vaccines the highest in India?

The prices fixed for private hospitals in India — ₹600 and ₹1,200 — are claimed to be the highest in the world. While Bharat Biotech has not addressed the price issue and said recovering the cost is essential, Serum Institute CEO Adar Poonawalla said the comparison between the price in India and elsewhere is unfair.

When should you take the second dose?