The study looked at blood samples from 28,500 patients on dialysis in 46 states, the first such nationwide analysis.

The results roughly matched those of an analysis to be released next week by the Centers for Disease Control and Prevention, which found that about 10 percent of blood samples from sites across the country contained antibodies to the virus.

Dr. Robert R. Redfield, the director of the C.D.C., was referring to that analysis when he told a congressional committee this week that 90 percent of people in the country were still vulnerable to the virus, a C.D.C. spokeswoman said.

An accurate estimate of the country’s immunity is important because President Trump, in collaboration with his new medical adviser, Dr. Scott Atlas, has tentatively promoted the idea of reaching herd immunity by canceling lockdowns, mask-wearing campaigns and social-distancing mandates. The plan would be to let the virus wash through the population while trying to protect the people deemed most vulnerable.

Most public health experts say that such a policy would lead to hundreds of thousands of additional deaths, as it is impossible to protect all Americans who are elderly or have underlying conditions like diabetes and heart disease that render a person more likely to become seriously ill or to die.

The study of dialysis patients, done by scientists from Stanford University, found wide variances in antibody levels around the country. In the New York metropolitan area, including New Jersey, antibody levels were higher than 25 percent of samples tested. In the western United States, they were below 5 percent.

Over all, the researchers estimated the prevalence to be about 9.3 percent.

The implication, Dr. Redfield said in a statement, is that most people in the country are still susceptible to the virus and therefore should continue to take steps such as wearing masks, staying six feet away from other people, washing hands frequently, staying home when sick and “being smart about crowds.” 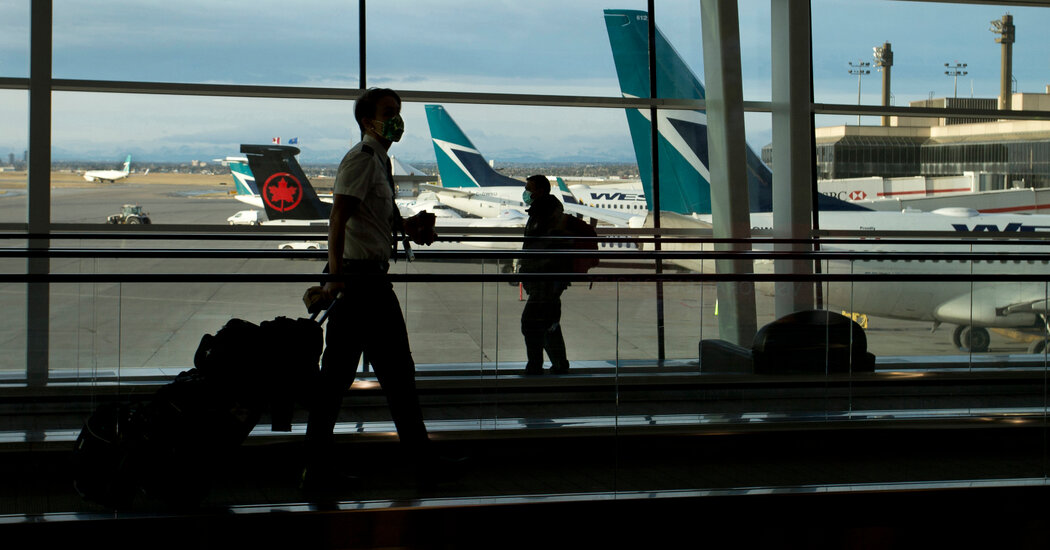 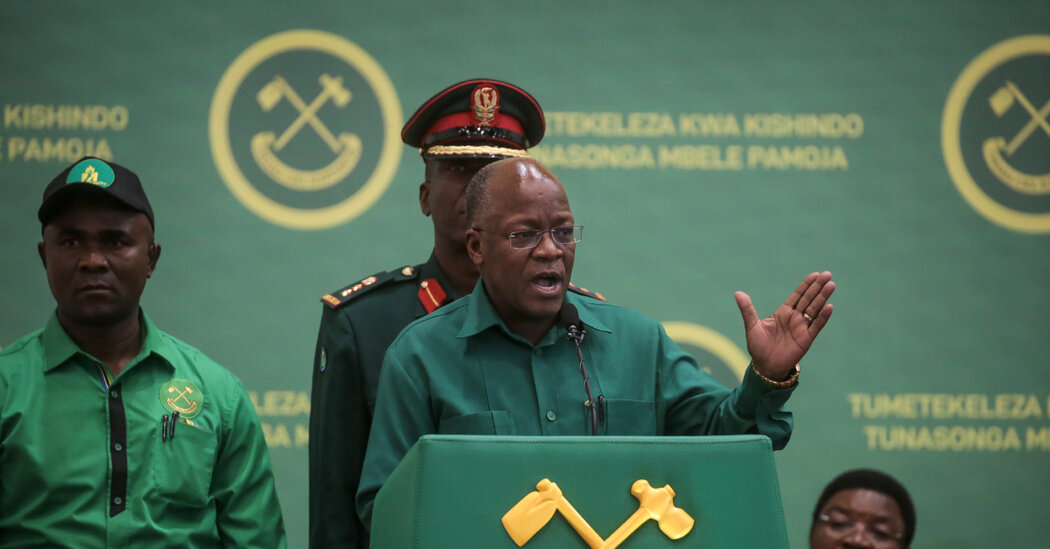 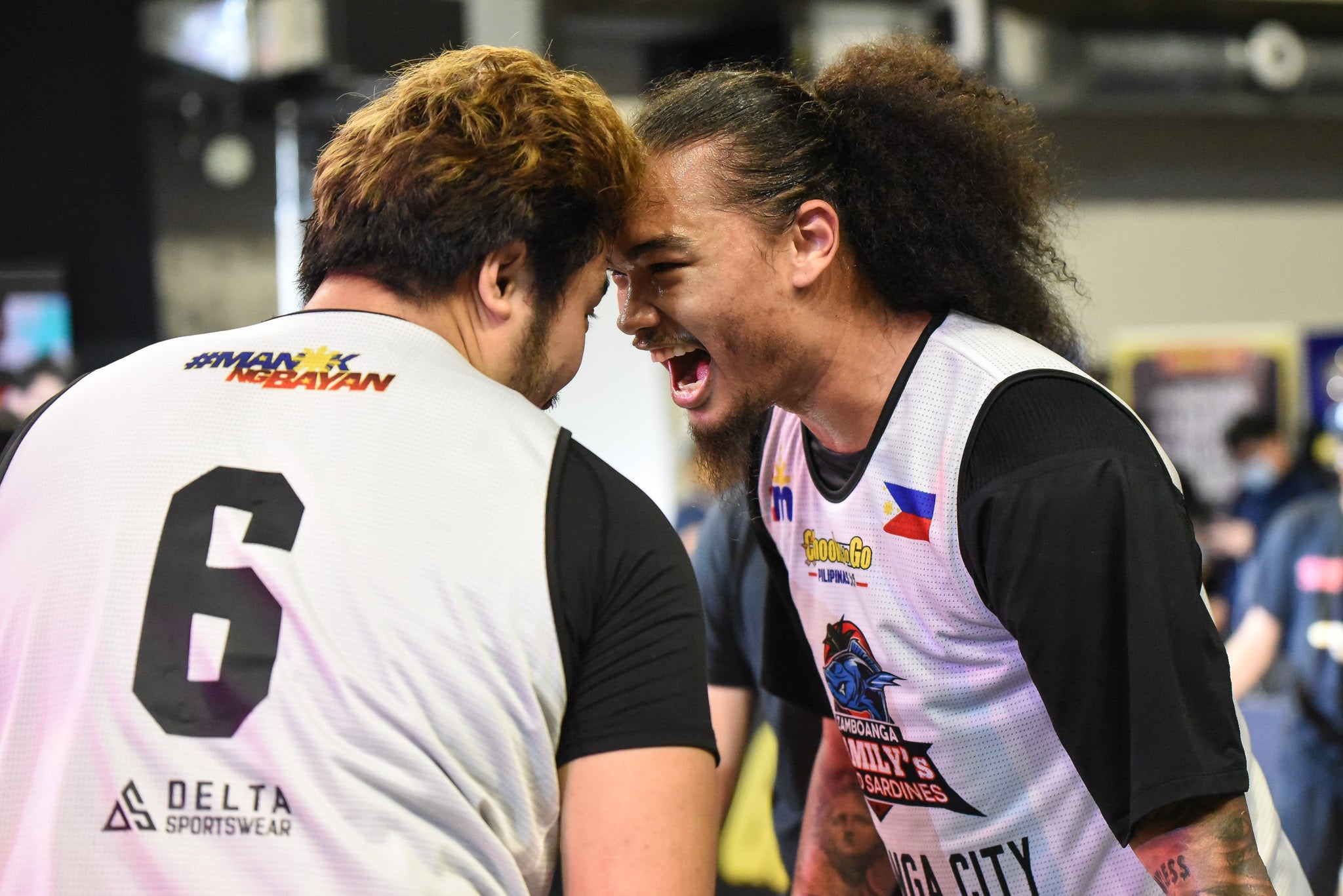