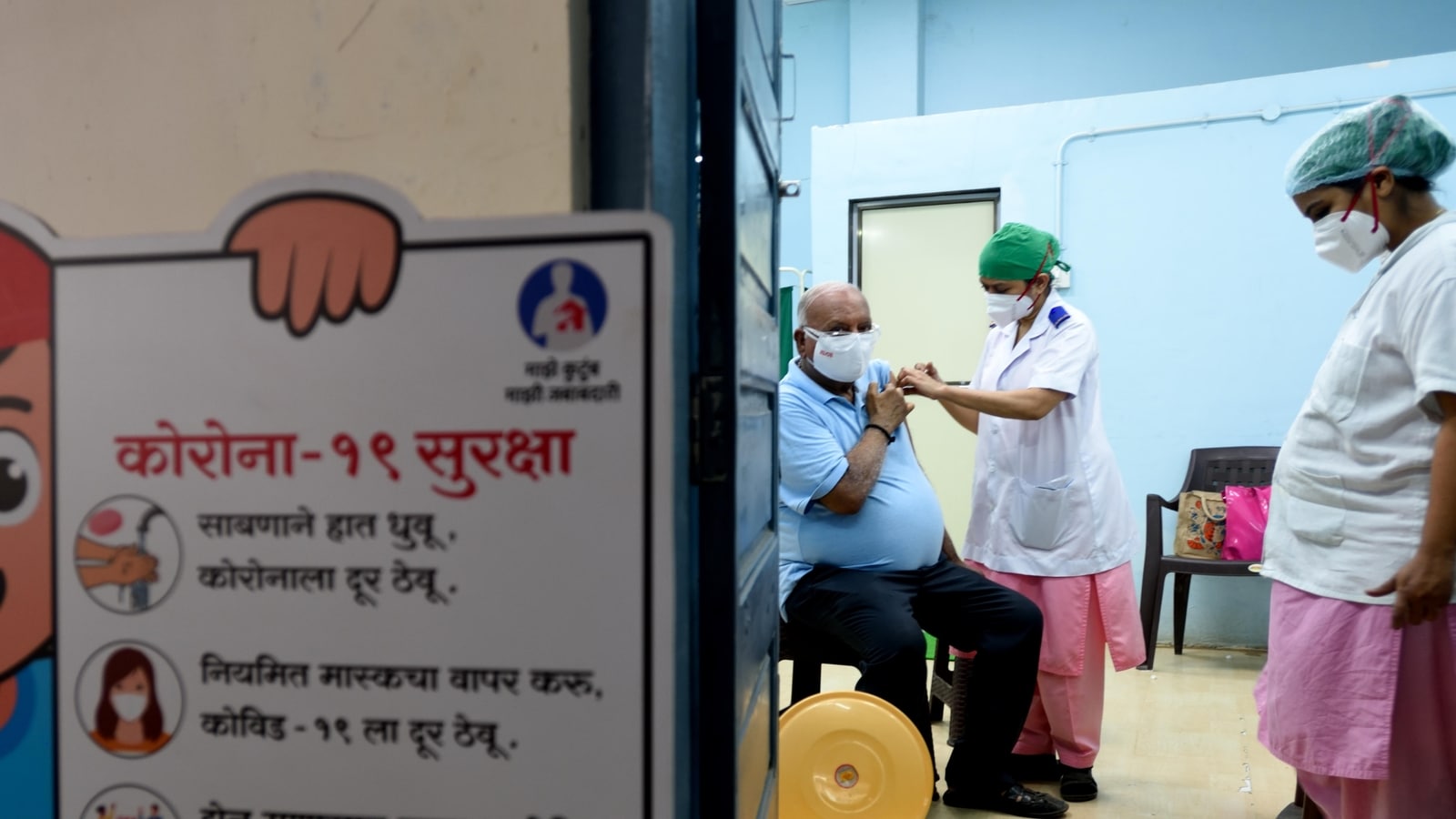 Registrations for the third phase of the nationwide vaccination drive against the coronavirus disease (Covid-19) will open at 4pm, the central government said on Wednesday.

Also Read | Phase 3 Covid-19 vaccination registration for all above 18 opens today. How to register

“Registration for 18 plus to begin on cowin.gov.in, Aarogya Setu app and Umang app at 4pm on 28th April. Appointments at state government centres and private centres depending on how many vaccination centres are ready on 1st May for vaccination of 18 plus,” the official Twitter handle of Aarogya Setu, the government’s official mobile application for Covid-19, shared on Wednesday morning.

Registration for 18 plus to begin on https://t.co/S3pUooMbXX, Aarogya Setu App & UMANG App at 4 PM on 28th April. Appointments at State Govt centers & Private centers depending on how many vaccination centers are ready on 1st May for Vaccination of 18 plus. #LargestVaccineDrive

Under the third phase of the drive, everyone above the age of 18 is eligible to be vaccinated against the viral disease. The third phase is scheduled to begin from May 1, as announced by the government on April 19. The decision to open up vaccination for all adults was taken after a high-level meet chaired by Prime Minister Narendra Modi that day amid an alarming rise in the country’s daily new cases of the disease. Days later, it was announced that registrations for this phase will open on April 28.

Also Read | Covid-19 vaccine: All 18+ can sign up from today, but May 1 launch under cloud

In this phase, states can also directly deal with vaccine manufacturers. In the first two phases, the Centre was sending vaccine doses to states as per their requirement. The vaccine drive, which is the largest in the world, began on January 16, and Covishield and Covaxin are the two shots which are currently being used. The former is developed by Oxford University-AstraZeneca and is being manufactured in India as “Covishield” by Pune-based Serum Institute of India, while the latter is the country’s first home-made shot, developed by Hyderabad-based Bharat Biotech International Limited. Both were given emergency use authorisation (EUA) in January.

According to the Union ministry of health and family welfare’s dashboard, 147,827,367 vaccine doses have been administered across the country since the beginning of the drive.