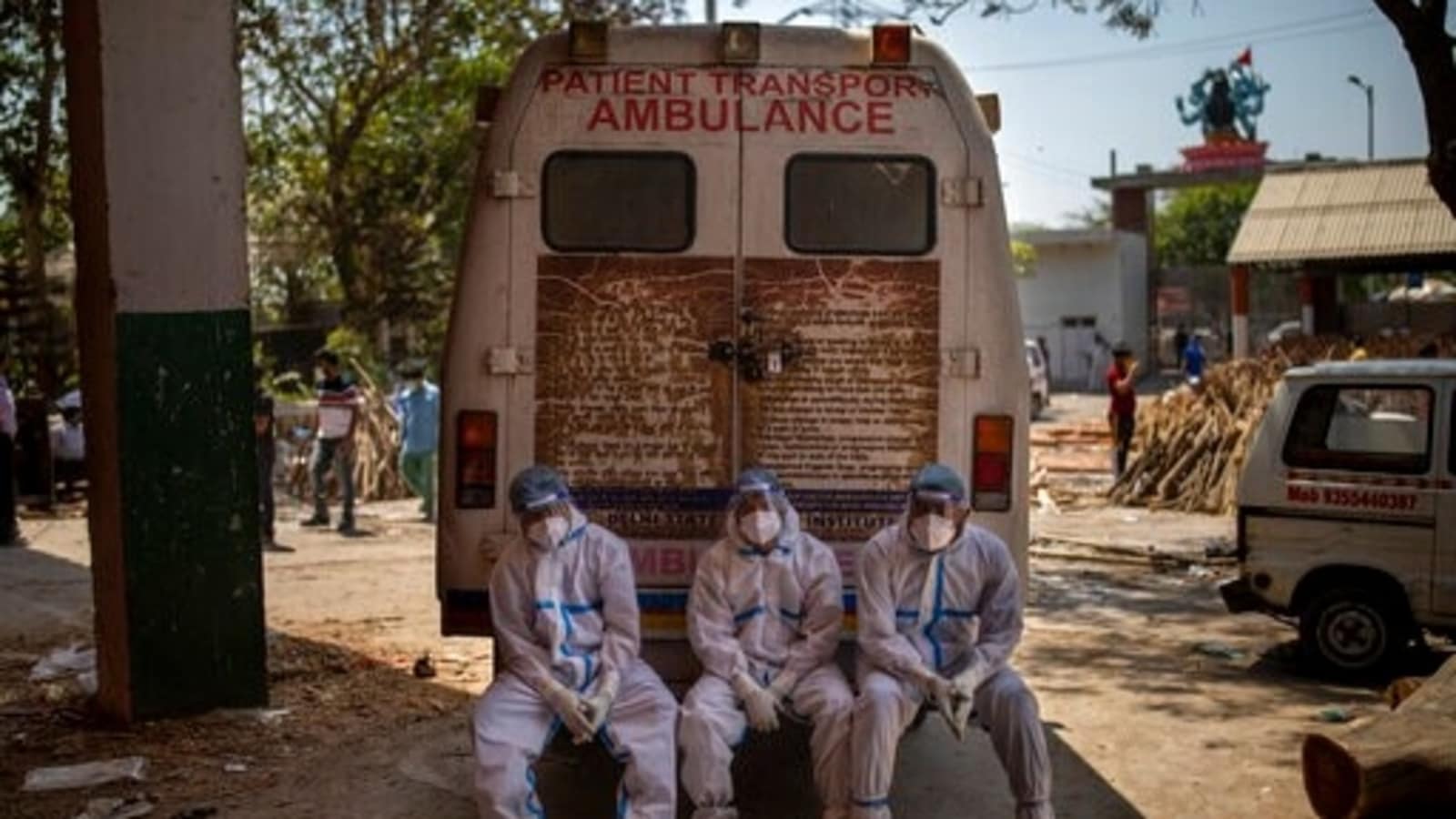 India will likely cross a total of 200,000 reported deaths on account of the coronavirus disease on Tuesday. In the absence of standardised death data — the number of people who can be expected to die in a region in a certain length of time; and ideally, this should be a long period average that takes into account various population metrics — there is no way to accurately arrive at a so-called excess death number for the entire country.

The only way to do this is to assume other parameters; for instance, some models doing the rounds assume the degree of under-reporting and estimate the number of deaths. A better approach may be to make two assumptions: one, the infection fatality rate for Covid-19, the proportion of people dying to those infected; and two, the proportion of cases unreported or undiagnosed for every recorded Covid-19 case. The second could be one in 10, 15, maybe even 20 or 25; and the first, based on what we know of other viral diseases in general, 0.1% (conservatively). I’ll leave the math to readers interested enough to work it out because this is a hypothetical exercise, although it is evident from HT’s own ground reporting, and that of other media, that there is a discrepancy between the claimed death numbers appearing against each state in the HT dashboard (this is sourced from the state health departments), and the number of Covid-19 cremations and burials taking place every day.

Most models expect the situation to stabilise by the third week of May, but there’s no telling. The positivity rates of many states are at a level where a sharp fall is next to impossible (and will possibly suggest manipulation); and some states (notably Maharashtra) saw their positivity rates plateau at a relatively high level during the first wave of the pandemic in India. Given that, it is likely that cases and deaths will continue to rise. Anecdotal evidence suggests that some of the deaths are being caused by factors such as lack of oxygen or ventilators, which is only to be expected as the health system across many parts of the country gets overwhelmed by cases; this also means that once supply and distribution of oxygen is enhanced (an effort that is already underway, and is expected to be completed by the end of the week), the number of deaths should start declining. Oxygen has emerged as a key constraint in India’s ability to deal with the second wave — and this is important to remember as the country prepares for the third wave, which will break at some point.

Vaccines hold the key to helping crush the second wave and lower the intensity of the third — but there are a lot of gaps in what we know about their supply and availability.

There is a complete lack of clarity on the number of vaccine doses that will be available in the domestic market (for the Centre, states, and private buyers) over the rest of the year from the two large domestic manufacturers, Serum Institute of India and Bharat Biotech, after these companies meet their contractual export commitments. There is an equal lack of clarity on the number of Sputnik V doses that will be available (as import at first and from local manufacturing subsequently). What is clear, based on the incomplete numbers that are in the public domain, is that India will fall well short of its requirement. Indeed, with the third phase of vaccination set to start from May 1, there is still no visibility on when the states that have placed orders will start receiving vaccine doses.

We need data on availability, and timing. And we desperately need a comprehensive vaccine strategy that prioritises first doses (in the case of Covishield, which accounts for almost 90% of the vaccine doses administered so far) over complete vaccination so as to protect as many people as possible from the pandemic. If that is done over the next six weeks, India can crush the second wave. And be ready for the third.