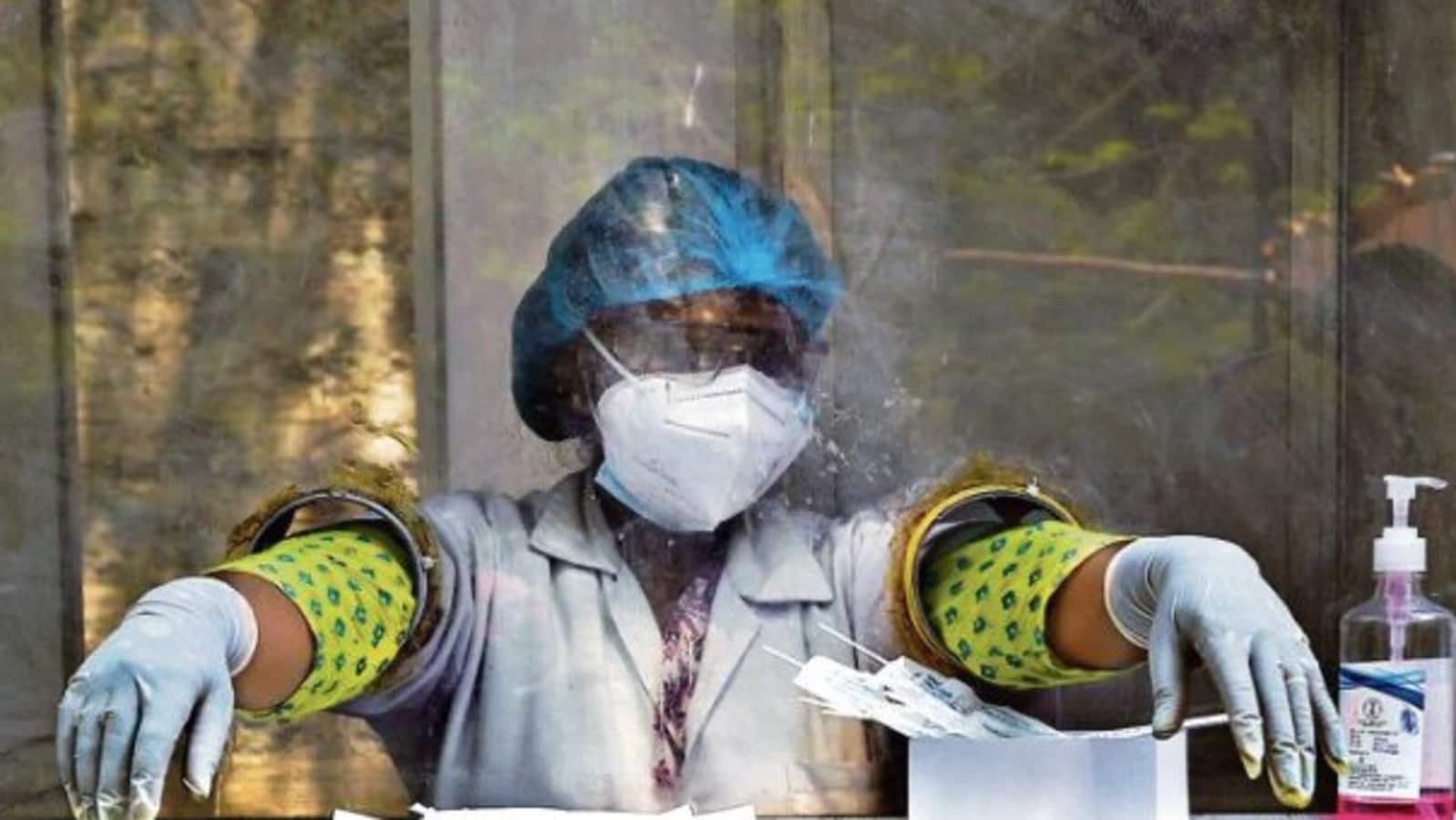 From the beginning of the Covid-19 pandemic, some states and Union territories have expended more energy in managing the numbers than managing the spread of the viral disease. It’s almost as if by showing fewer reported cases — these are, in any case, a fraction of the actual cases — and recording fewer deaths, the pandemic will magically go away. At one level this is outright dishonesty; at another, it is understandable because it comes from untrained minds unfamiliar with both science and data (and the importance of both in addressing the pandemic). Then if mygov.in thinks it’s alright to advise people to put oil in their nostrils — don’t try this at home; actually, don’t try this at all — what chance do science and data have in the country? Mathematically, as much chance as Ayush-64 actually working as a Covid-19 treatment. For those who came in late, this is another cure being sold on the basis of a completely disingenuous study. For instance, give me a bunch of healthy individuals, asymptomatically infected with Covid-19, and I can show that Japanese whisky, in moderate doses, helps them (again, don’t try this at home). The fact that the eminently qualified worthies who have been put in charge of India’s Covid response don’t think it is necessary to identify such claims for what they are says a lot about them.

But back to the numbers — anyone looking at India’s Covid-19 numbers over the past few days can be forgiven for thinking the country is beating back the second wave. On Friday, India saw 408,331 new Covid cases. On Saturday, this number fell to 392,497. And on Sunday, it fell further to 363,921. This is far from the truth (although there is nothing more I’d like to see than the numbers coming down). Over these three days, the number of tests carried out has fallen (quite sharply), from 1.945 million on Friday to 1.804 million on Saturday, and then, to 1.504 on Sunday. Fewer tests mean fewer cases. The corresponding positivity rates on the three days: 21%, 21.7%, and 24.2%.

This is understandable (and also shows there hasn’t been large-scale gaming of the positivity rate). But at the disaggregated level, there is clearly an effort to show things are better than they actually are. A quick revision of what we know of positivity rates may be in order: when a region starts testing more (from a low base), the positivity rate increases, then stays the same for some time — in fact, as evident from the experience of the first wave in states such as Maharashtra, Tamil Nadu, Karnataka, and Kerala, it stays at a high plateau for weeks sometimes — before beginning to decline. A sharp decline in the positivity rate with an increasing number of tests is actually a red flag. Delhi saw this last year — a very sharp peak in the case trajectory (peaks are actually more rounded) brought about by a faulty testing strategy — and it means the positivity rate is being managed in some way. Is that happening now? Most likely.