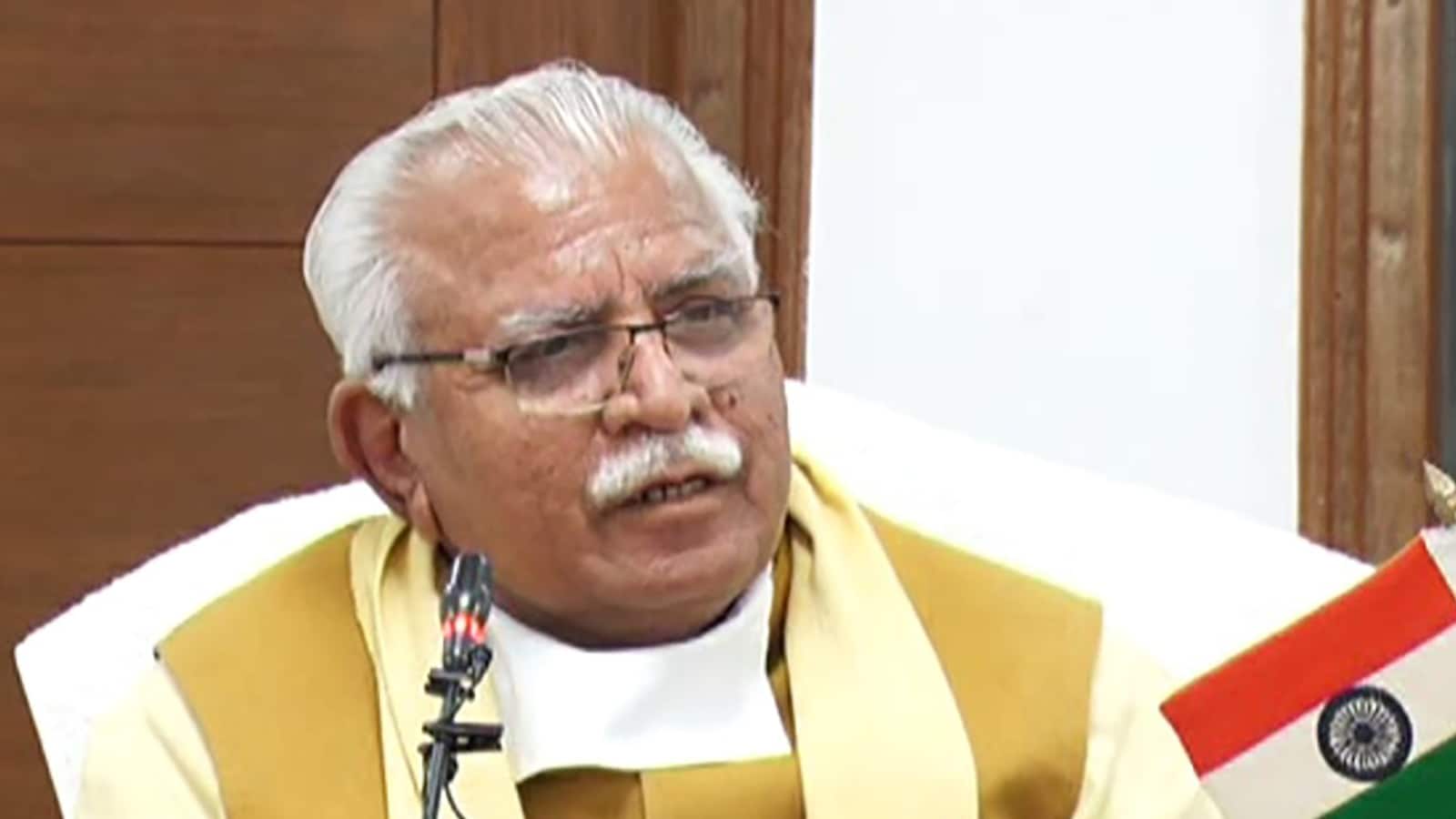 As Haryana on Tuesday registered the highest single-day spike in its daily tally of the coronavirus disease (Covid-19) at 11,931 fresh cases, chief minister Manoharlal Khattar said on Wednesday the disease is spreading more than anticipated. “Yesterday, 11,931 Covid-19 cases were reported in the state, which is four times more than before,” Khattar was quoted as saying by news agency ANI.

Amid the recent spike in daily cases, the health infrastructure in Harayana is overburdened leading to a shortage of oxygen beds, medicines etc.

Senior Indian National Lok Dal (INLD) leader Abhay Singh Chautala on Wednesday accused the Khattar government of mismanaging the pandemic and said the situation in Haryana is worse than that of neighbouring Delhi. Chautala also demanded health minister Anil Vij’s resignation for failing to handle the situation. But the Bharatiya Janata Party (BJP)-led state government has assured it is doing its best to deal with the crisis and has assured residents on availability of beds, oxygen, vaccines etc.

Khattar said on Wednesday one of the primary reasons for this crisis in Haryana’s health infrastructure is the large number of patients coming to Haryana from Delhi and getting themselves hospitalised in Gurugram and Ambala. He added the situation in Haryana will normalise, once the Covid-19 figures in Delhi start reducing.

The Haryana chief minister is also facing heat from the public and opposition parties over his remarks that it is pointless to argue over Covid-19 deaths as the dead won’t come back to life and the focus should be on providing relief to those who are suffering at present. He made this statement on Tuesday after he was asked by reporters about the alleged under-reporting of virus-related deaths in the state.

Meanwhile, the central government on Wednesday increased Haryana’s oxygen quota from 162 metric tonnes (MT) to 232 MT per day. The state government recently instructed all factory-owners in Haryana to deposit cylinders in their possession to the government, according to ANI.