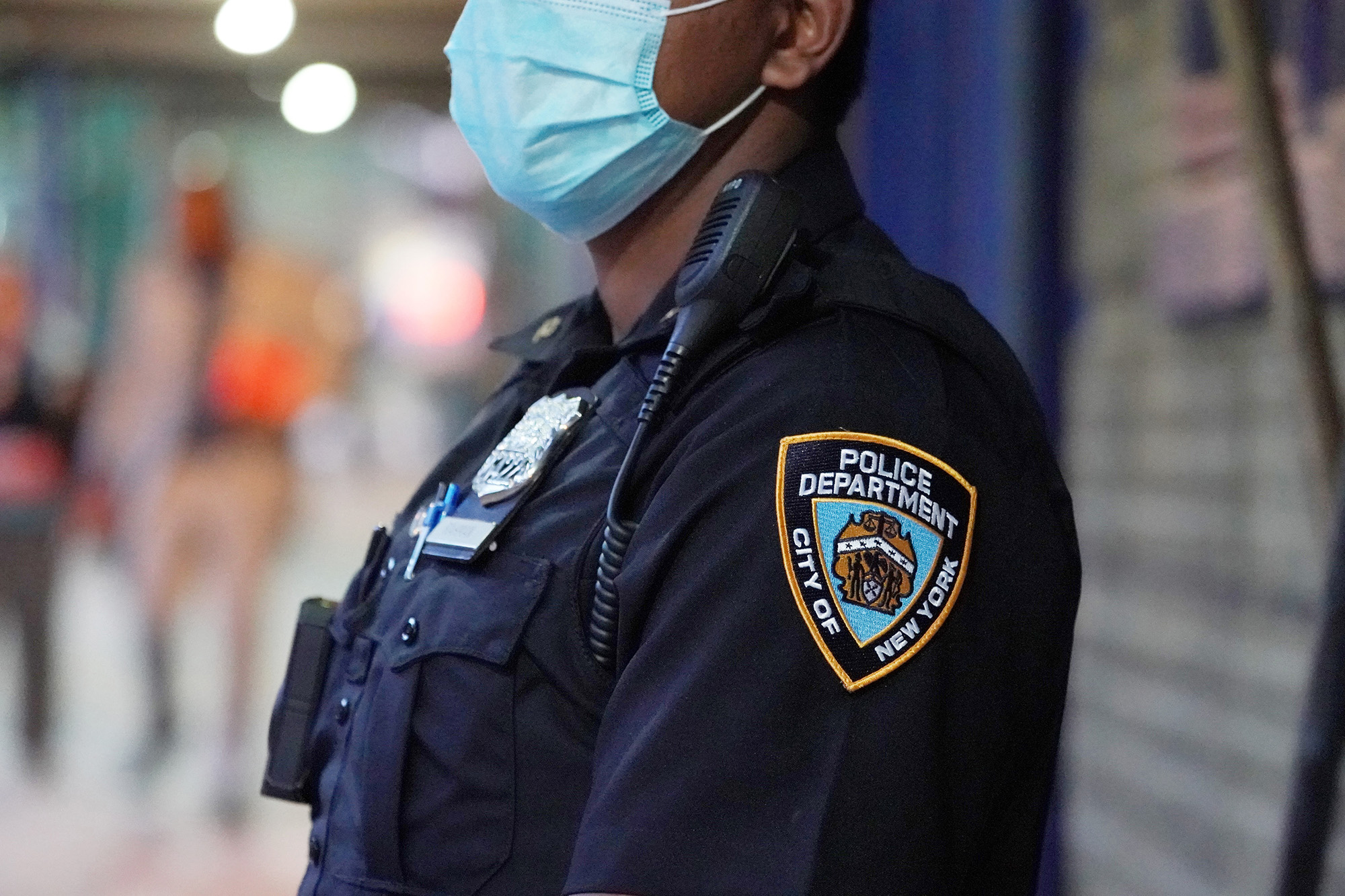 They picked the wrong spot for a kidnapping.

A group of bumbling crooks were busted for allegedly forcing a victim into a car and holding him for ransom — just feet from an NYPD training center, police said Thursday.

The would-be abductors allegedly lured the 19-year-old victim to New Utrecht Avenue and 72nd Street in Bensonhurst at 10 p.m. Wednesday after agreeing to buy his car on Facebook Marketplace, police said.

When he arrived, six brutes allegedly pushed him into a vehicle as one of them flashed a fake gun, according to cops.

They then blindfolded him and demanded $10,000 from his cousin over the phone for his safe return.

But the quick-thinking cousin traced the victim’s phone to the area as the kidnappers moved east, pinging it at Floyd Bennett Field — an NYPD training facility that’s often crawling with cops.