Qazigund — the gateway town to the Valley — in south Kashmir recorded -5.2C, while the nearby Kokernag town registered -5.3C last night.

Cold wave conditions intensified across Kashmir, except Srinagar city, as the mercury slipped further below the freezing point, resulting in frozen water bodies and water supply lines in several residential areas on Tuesday.

Srinagar — the summer capital of Jammu and Kashmir — which recorded the coldest night in 11 years on Monday at minus 6.8C, experienced some respite as the mercury settled over a degree higher at minus 5.5C last night, a Met department official said.

Kupwara in north Kashmir recorded a low of minus 5.2C last night, he said.

The night temperature in Pahalgam, which serves as one of the base camps for the annual Amarnath Yatra, in south Kashmir, settled at a low of minus 7.7C last night, the official said, adding the resort was colder than Gulmarg and the coldest place in the Valley.

The ski-resort of Gulmarg in north Kashmir recorded a minimum temperature of minus 7.6C, he said.

The official said Leh recorded a low of minus 10.0C last night — up from minus 14.7C the previous night.

The nearby Kargil recorded a low of minus 14.2C, he added.

The cold wave has resulted in freezing of some water bodies, including the fringes of the famous Dal Lake here, and residential water supply pipes in many areas of the city and other towns of the Valley.

Kashmir is currently under the grip of ‘Chillai-Kalan’ — the harshest period of winter when chances of snowfall are maximum and the temperature drops considerably.

‘Chillai-Kalan’ ends on January 31, but the cold wave continues even after that in Kashmir. The 40-day period is followed by a 20-day ‘Chillai-Khurd’ (small cold) and a 10-day ‘Chillai-Bachha’ (baby cold).

However, the winter this season has been dry so far, although there was a spell of early snowfall in the Valley in first and second week of November.

The prolonged dry spell has resulted in an increase in common ailments like cough, cold and other respiratory problems, especially among children and elderly.

The Met office has forecast mainly dry weather till Wednesday. 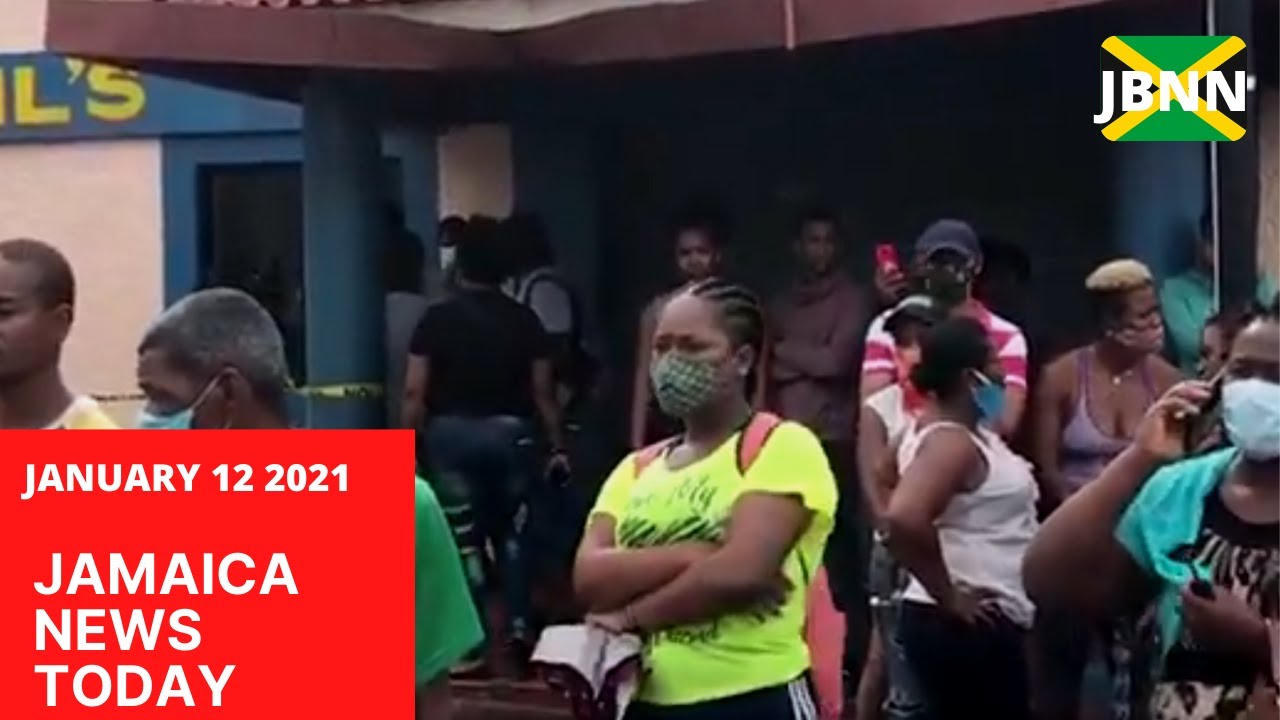 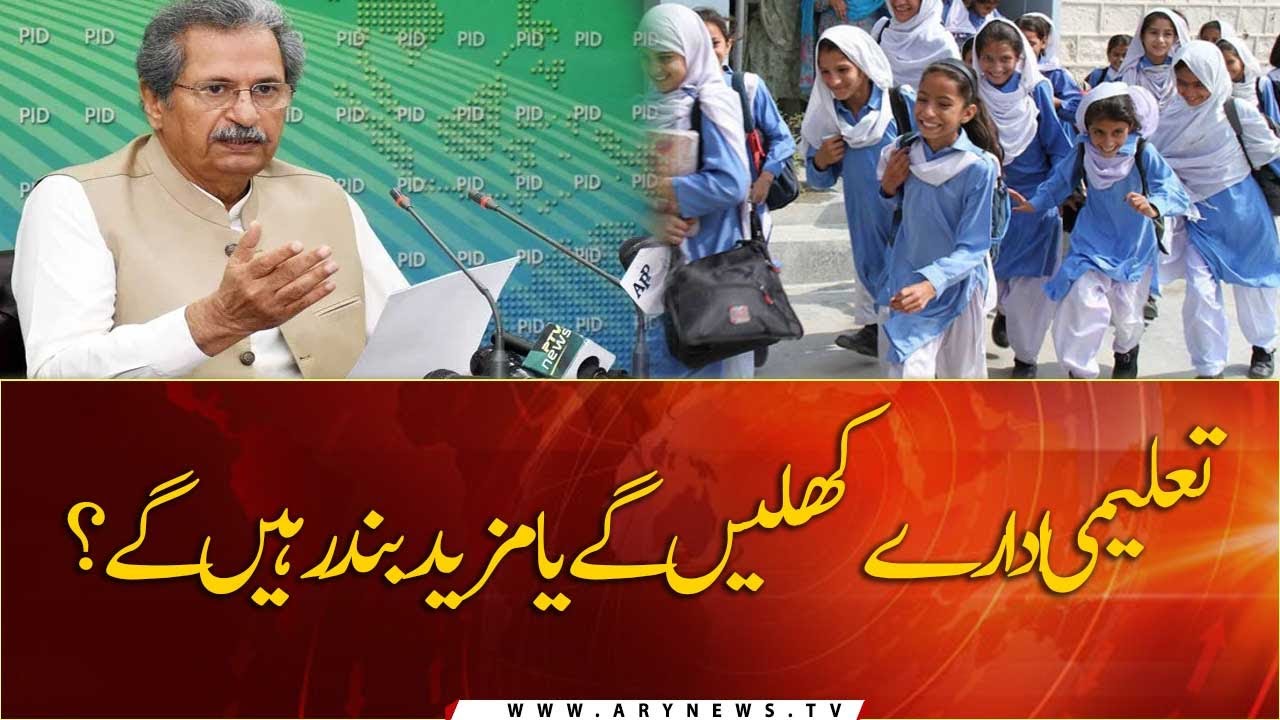 Reopening of educational institutes to be decided today