Actor Deepika Padukone on Friday shared a picture on Instagram Stories about things to come. Her message meant that her fans should expect a surprise in the following days.

Sharing a picture of rich blue skies with a lone coconut tree in the wind, Deepika wrote: ‘3 days to go’. Now, it is not clear what it is about but going by the tags with the picture, it appears to be something related to her new film with director Shakun Batra. Deepika has tagged Dharma Productions, Shakun, co-stars Siddhant Chaturvedi, Ananya Panday and Uri actor Dhairya Karwa.

Just last week, the actor was spotted at the Mumbai airport, reportedly on her way to Goa to shoot for Shakun’s film. This will be her first shooting schedule after months of staying home owing to the coronavirus pandemic.

Little is known of the film’s plot, but by her own admission, the film will see her in as much of ‘emotional turmoil’ as her last film, Chhapaak. Speaking about it, she had told Hindustan Times, “To be honest, you can’t call Shakun’s film ‘light’ either… Although the overall tonality of the film is slightly lighter than my last film, in terms of inner, emotional turmoil my character goes through, it’s quite challenging. The overall genre of the film is something we haven’t seen much in Indian cinema, it’s called domestic noir. I don’t think that’s a genre we are very familiar with, but at the same time the audience is completely ready for it, as we have been exposed to that genre in different ways, whether through Hollywood films or OTT platforms. What I enjoy and look forward to, as far as this film is concerned, Shakun has this strong point with people and relationships. As an audience/ actor I have enjoyed watching and performing these sort of films, whether Piku (2015), Tamasha (2015), Love Aaj Kal, films that deal with intricate human relationships.”

Also read: Sunny Leone shares cryptic post after Kangana Ranaut drags her into spat with Urmila Matondkar: ‘People who don’t know you have the most to say’

Shakun, known for his film Kapoor & Sons, was to shoot his film in Sri Lanka but the schedule had to be called off owing to the coronavirus pandemic. Given the similarity in landscape, it was later decided to shoot it in Goa. An unnamed source, speaking to Mumbai Mirror, had said: “The delay gave Shakun time to work on the script. Since shooting in Sri Lanka is not feasible, they changed the setting to Goa which has a similar landscape of beaches and vintage churches.” Pulkit Samrat says he and Kriti Kharbanda are not planning to get married anytime soon. This is why – bollywood Happy anniversary Shah Rukh Khan and Gauri Khan: Did you know he ‘fooled her’ about their honeymoon? – bollywood 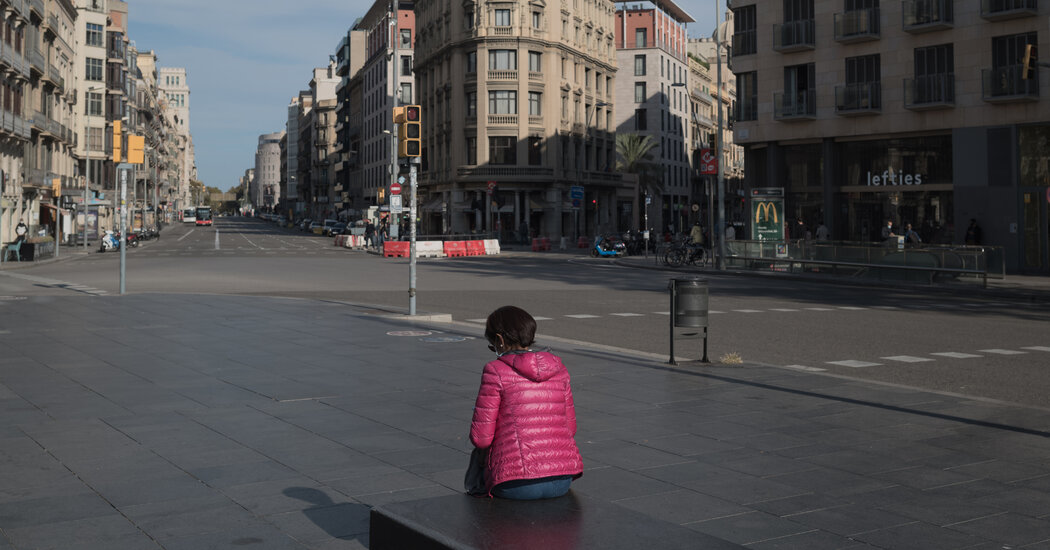